January 2017 was special in many ways; important to note, it was the first time I ever boarded an airplane, but also it was the time I underwent a grueling visa experience. Armed with notarized documents, among them, a promissory 6-month work contract, particulars of my record of employment (hint; a startup), curriculum vitae, birth certificate, and academic certificates — I set off for the Democratic Republic Congo (DRC).

In case you’re wondering why I had to fly over 3,000km from Uganda to the DRC, it’s only because Portugal has no designated physical presence in Uganda that offers long-term visas for a period of more than 6 months.

Having arrived at the Portuguese embassy in Gombe, Kinshasa, DRC, about 30 minutes to the scheduled interview time, I felt enthusiastic and hopeful. Besides, I seemed to have been the only interviewee in the embassy at that time, and surely, I felt like this was a chance to light up a place that seemed low on activity.

Through my translator — and interlocutor — I had quite a smooth interview with the visa personnel. It was relaxed and I was even able to answer how old I was in French; bar my piecemeal understanding of the language: vingt quatre. My time is now, I reassured self.

The interview personnel didn’t specify how long it would take but promised that I’d be informed of the visa decision soon and a digital copy would probably be emailed to me if successful. Certain and optimistic of the visa acceptance, I returned home to Kampala.

Luckily enough, I had been in touch with a 50-something-year-old professor from Makerere University in Kampala who had connected me to the genial French translator. The professor was growing increasingly paranoid because of the Portuguese embassy’s delay on the fate of his visa application.

The gentleman was headed for a year-long fellowship at a University in Lisbon and had been interviewed a month earlier before me during December 2016. Three weeks down the road since I last was in the DRC — and close to 2 months since the professor did his interview — were characterized by uncertainty which was slowly chewing me up too.

This uncertainty drove me to frantic internet searches where I’d find all sorts of analyses that a status similar to mine would enhance my chance of a visa rejection: underemployed, young, single, black, and Afrikan.

Not today. Not Portugal!

However, this man, the professor, was everything the West sought. An accomplished researcher and scholar, family man, and real estate owner.

To cut to the chase; we were both denied visas in the most uncanny of ways.

The professor probably never heard from the Portuguese embassy for all I know. At least, the embassy responded to my would be employer’s clarion calls from Madeira on the status of my visa application. When probed by my would be employed on their refusal to grant me one, they promised they’d only disclose the reason(s) to me, in confidence.

But they did not. When I reached out to them, they said they’d disclose to my translator. However, my translator reported that he hadn’t been told anything, and he reasoned that the embassy would have to directly contact me since the decision was confidential. The embassy would not proffer any further email responses. Dejected, my resolve was dampened.

Correspondence from the Portugues embassy in DRC stating [in French] that the reason(s) for the visa refusal would be communicated to my translator. They refused — dodged — to disclose the same to me (yes, the interviewee) and would be employer despite earlier communication with them.

The straw that broke the camel’s back

Late in 2016, Madeira Interactive Technologies Institute (M-ITI) won the bid to conduct the study on social tech ecosystems (‘tech4good’) in sub-Saharan Afrika commissioned by three U.K foundations (you can read the report here).

Having made it through the vetting process as the research communicator for this study, the visa refusal would turn out quite inimical.

Nonetheless, we resolved that I take on the role remotely. Besides, most of the interviews would be conducted over telecommunications and Skype. We licked our wounds.

It only hit me later that my story is no much different from the affliction suffered by many Afrikans seeking better opportunities — and even those spotted for opportunities they are qualified for.

From the umpteen interviews I conducted both in person and online, several respondents intimated episodes that would make one cringe in angst. In particular, many social tech entrepreneurs had to adopt rather radical approaches to shortchange a system they considered unfair, such as proffering an accent and acting suave during pitch sessions, innovating towards agendas they didn’t give a hoot about as long as succor was promised.

At the extreme end, some contemplated hiring faux co-founder(s) as long as they were white enough to lend the much-needed credibility to their overtures. I am not sure many followed through with these interventions but the mere fact of disclosing such was telling enough.

At the heart of it, seemingly small in actions by parties such as embassies and foreign missions, multilateral organizations and the like might not be construed as inordinate. As the world has become increasingly complex, parts of the North/West, where these bodies derive their mandates, have fortified their borders in a bid to keep aliens at bay.

These actions could well be defended by rosy covers of nationalism, all but the need to preserve the dignity and, dare I say hegemony, of their people and nation states. It’s not like they have the moral imperative, but their malaise towards foreigners is often the stuff that breaks the camel’s back.

Probably so much has happened in the recent past that we now demand less rationale, and we’re more unconscious. The picture painted by terrorism, illegal immigration is dour. Anything else is below the pecking order, and that includes sacrificing qualified Afrikans seeking funding, scholarly opportunities, among others at the altar of protectionism — and nationalism. Our aspirations do not matter anymore, it seems.

A 2017 Village Capital analysis of the ‘Innovation blind spot’ notes that;

“In East Africa, where the majority of early-stage investors are foreign, investors tend to rely even more on the in-group bias. 90 percent of disclosed investments in 2015 and 2016 went to startups with one or more European or North American founder.”

It goes on to point out that:

All of these companies have foreign, all-white founders.

The social tech scene in sub-Saharan Afrika looks like a gold rush. It has got investors, development agencies and multilateral organizations ruffling for the next big thing that might not only offer market adjusted returns but also facilitate social transformation.

Whether we like it or not, the North/West is in for another scramble of the continent. They wield the key to financial capital and are in many cases the arbiters of where the said capital is invested.

The World Bank is probably pulling its last act — especially after the almost catastrophic structural reforms in the early 90s — in Afrika. It’s betting on the digital renaissance.

Despite leading the ambitious and successful launches of technology hubs and innovation spaces all over the region, they have come to the realization that perhaps the hubs narrative was an overpromise, overloaded with expectation. Structural deficits could not be wished away just like that.

The World Bank’s gambit on Afrikan digital economies has witnessed its investment arm’s, the International Finance Corporation (IFC), participation in the funding of tech enterprises such as the $8,6 million equity round into Kenya’s Africa’s Talking, a mobile software platform for basic telephony services like Twilio. Also, their participation in seeding the region’s first tech-only $118.5 million venture fund by Partech Ventures.

Without hair-splitting, we can see capital following the same unconscious paths of least resistance. MIT and Ivy League founders are preferred — if World Bank’s recent investments are anything to go by — over local indigenous talent that has been resilient in the wake of large-scale economic maladjustments, cultural and capital appropriation, and a paucity of basic infrastructure.

This discountenanced group, with its informal adornments, might not be welcome to the roundtable of sharing ideas and learnings. At least according to my grueling visa ordeal. 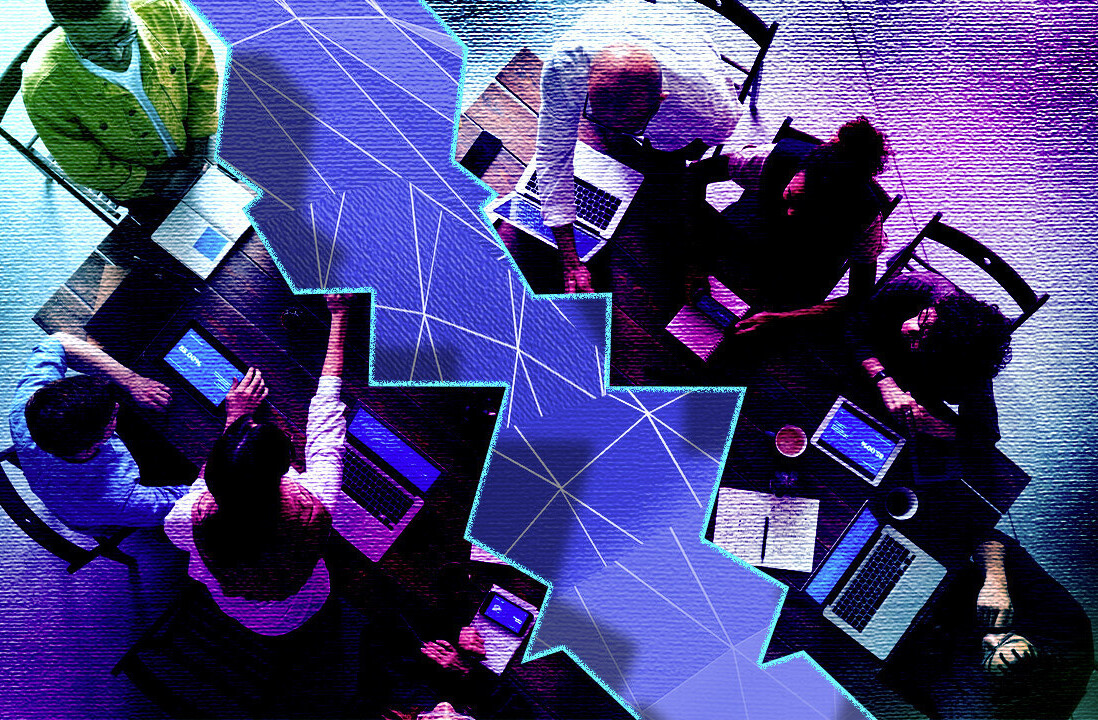