It’s hard to stand out in an increasingly crowded e-bike market, so it seems every other company has a gimmick or two to try and catch your eye. But most buyers just want a bike that performs well, looks nice, and comes in at a reasonable price. The Spinciti Amsterdam, launching for pre-order on Indiegogo today, might just be the ticket.

I had the chance to try a couple of variants of the Amsterdam in New York City. While these were prototypes, they should be fairly representative of the bikes that will hit the market — and there’s a fair bit to like.

First is the price: starting at $999 and configurable up to $1,950, the Spinciti is among the more affordable new e-bikes to hit the market, at least among ones that just look and feel like a nice ‘normal’ bike. Better yet, early bird pricing on Indiegogo sets the top model to $1,300, which is something of a steal, although that, of course, includes the usual caveats of crowdfunding.

The bike comes in six colors and both high-step and low-step frames to accommodate different tastes and riders. Not many bikes this price look this good, and its one of the less conspicuous e-bikes that still has a removable battery. I’m particularly fond of the blue colorways with white tires.

At the top end, the bike offers a 500W motor, a removable 504 Wh battery, a 28mph top speed, an 8-gear Shimano Deore drivetrain, and hydraulic disc brakes. At the low end, that’s a 250W motor, a 410 Wh battery, and a 20 mph top speed. The bikes also come with metal fenders and a headlight, though it’s disappointing there’s no rack or basket to help carry stuff around town. There’s also no suspension on board, but these bikes are primarily aimed at commuters and the rigid fork helps keep the weight down.

The higher-end configurations are equipped with a torque sensor, something relatively rare for the price point. Most e-bikes use a cadence sensor, which basically acts like an on-off switch for the motor that’s activated by your pedaling.

That’s fine, but it makes for a bit of a jerky ride, as cadence systems tend to deliver a fixed amount of power based on whatever assist level you’ve set. A torque sensor, on the other hand, varies the motor’s power depending on how hard you’re pedaling, leading to a much smoother riding experience. It’s just more fun too.

The bikes do come with one gimmick, albeit a potentially useful one. The bike comes with a robust app that connects to your phone via Bluetooth to help track distance traveled, equivalent steps, and speed. It can then feed this data to Strava, MyFitnessPal, Apple Health, and other apps. It also lets you fine-tune the bike’s pedal assist and speed limit, complete challenges, or view stats on your rides. 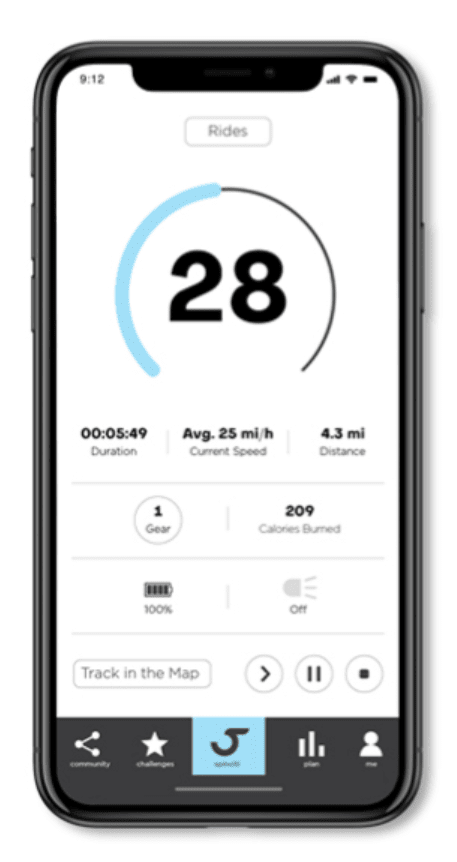 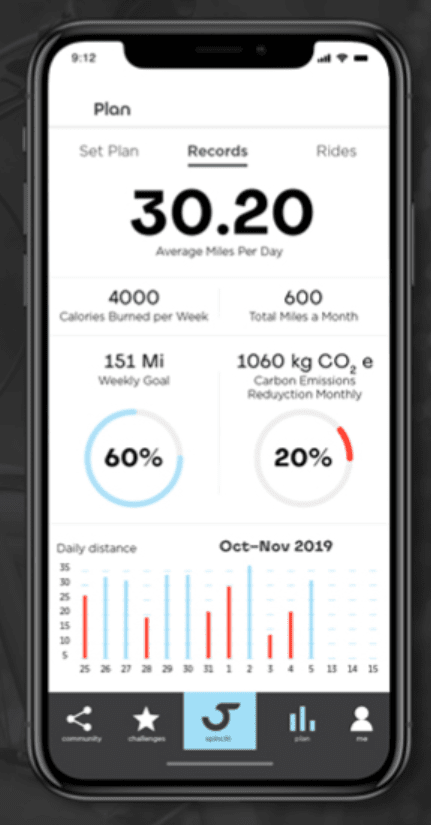 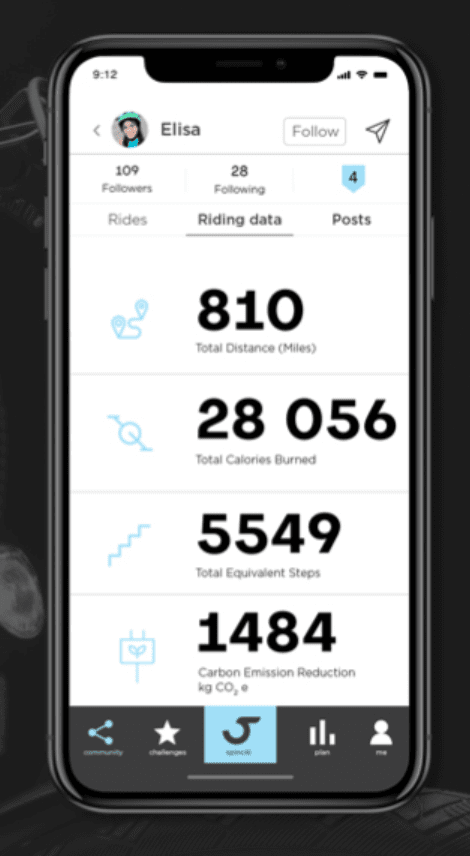 The ‘equivalent steps’ metric is particularly handy; it can be tricky to calculate calories burned on an e-bike since it depends heavily on your assist level and route. The Spinciti is able to calculate an equivalent steps value based on the amount of effort you’re putting in alongside the bike’s motor.

Riding the Amsterdam for a few minutes revealed a fun bike with smooth motor assistance; the torque sensor meant there wasn’t any of the jerkiness I tend to associate with other affordable e-bikes. And again, it’s just so pretty; I particularly appreciated how the battery fits seamlessly into the frame, but is still removable for when you’re parking for a long time or want to charge without bringing the whole bike with you. It also means you have ample room for accessories in the triangle if you choose the high step option, and it makes the bike less conspicuous than some alternatives.

If the Spinciti Amsterdam tickles your fancy, you can check it out the Indiegogo campaign here. The first orders are expected to ship in March, with wider availability in May.