You might know it as the transportation device that drove its company’s philanthropic owner off a cliff to his unfortunate death. Bachelor party attendees know it as the best way to get around eastern European cities. Paul Blart knows it as his daily tool of choice when policing shopping malls. Everyone else will know it as the Segway, and it will be no more as the company ceases its production next month.

According to an exclusive report by Fast Company, Segway is closing the production line for its self-balancing human transporter on July 15. Unfortunately, 21 employees will be made redundant; 12 will retain their jobs temporarily to handle warranties and repairs.

It’s not clear how long the company will continue to support outgoing Segway models, but hopefully a community will emerge from the ashes. Boosted, the motorized skateboard company, recently went bust leaving hundreds of customers and die-hard fans in the lurch. Luckily for them, a vibrant support network sprung up on Reddit where fans and owners share maintenance tips and repair instructions.

Whether that needs to happen for Segway is another question. The machines are actually pretty well-built. Speaking to Fast Company, Tony Ho, Segway’s VP of business development, said there are machines out there with over 100,000 miles on the clock that still work “very well.” They might be beaten up on the outside, but the internals are good, as they have lots of redundant components to protect against failures.

When I say Segway, I specifically refer to its Personal Transporter (PT), the iconic stand-on two-wheeled scooter like thing. Segway itself is a mobility company that makes everything from scooters, to mopeds, to a 24 mph (40 kph) throne on wheels, and that company is just fine. It’s now owned by Xiaomi-backed Chinese mobility company, Ninebot.

The fact that I can say Segway and immediately be understood is a testament to the impact the company’s idea had. Whilst it didn’t actually sell many, everyone knows what a Segway is and probably knows someone who rode one during a bachelor party in Budapest.

Before it was launched, the product was hyped by the biggest names in tech too. Steve Jobs even said it would be bigger than the personal computer.

Over its 20-year life, Segway sold just 140,000 units. This was a distinct failure considering the company had forecast to sell 100,000 in the first 13 months after product launch. Honestly, the fact that Segway is only just ending production, is a bit of a head scratcher.

Many were quick to call the Segway out for its potential dangers. If you don’t understand gyroscopes and self-balancing tech, the Segway looks more like untrustworthy street magic than a safe mode of transport. Which is one of the main reasons it never really took off. As much as Segway became known for its unique tech, it also became known for accidents — so much so, it prompted academic research into the subject.

Sales and safety aside, it’s one of the most recognizable pieces of tech in the modern era, and helped Segway become a household name in mobility. All those new e-scooter sharing companies? Yeah, they’re probably using Segway devices.

It’s up there with brands like Hoover, Tannoy, Jacuzzi, Thermos, and Yo-Yo. Companies that made many products, but became known for just one.

The Segway also paved the way for other mobility tech, like those self-balancing “Hoverboards” — you remember the ones that exploded randomly and all the kids were riding a few years ago.

Gone but not forgotten

While production of the Segway may be ending, its technology was so revolutionary that it led to a bunch of intellectual property for the company. Segway has over 1,000 active patents on self-balancing technology, which are still being used in its upcoming products.

As sad as it is to say goodbye to a much misunderstood icon, the Segway’s unique DNA will live on in its tech and the hearts and minds of bachelor parties the world over. For now, the device makes a notable segue into the history books. 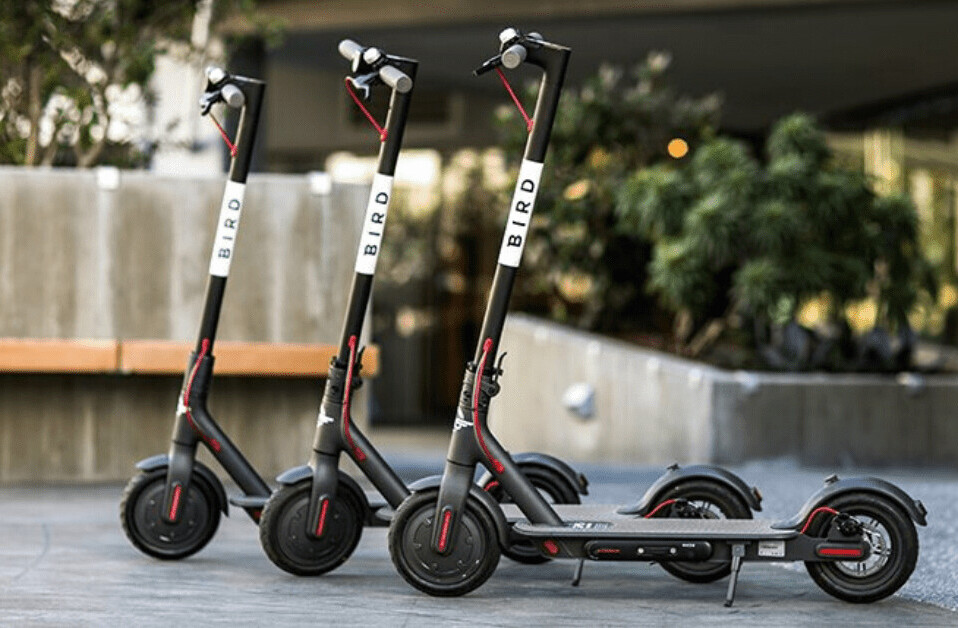 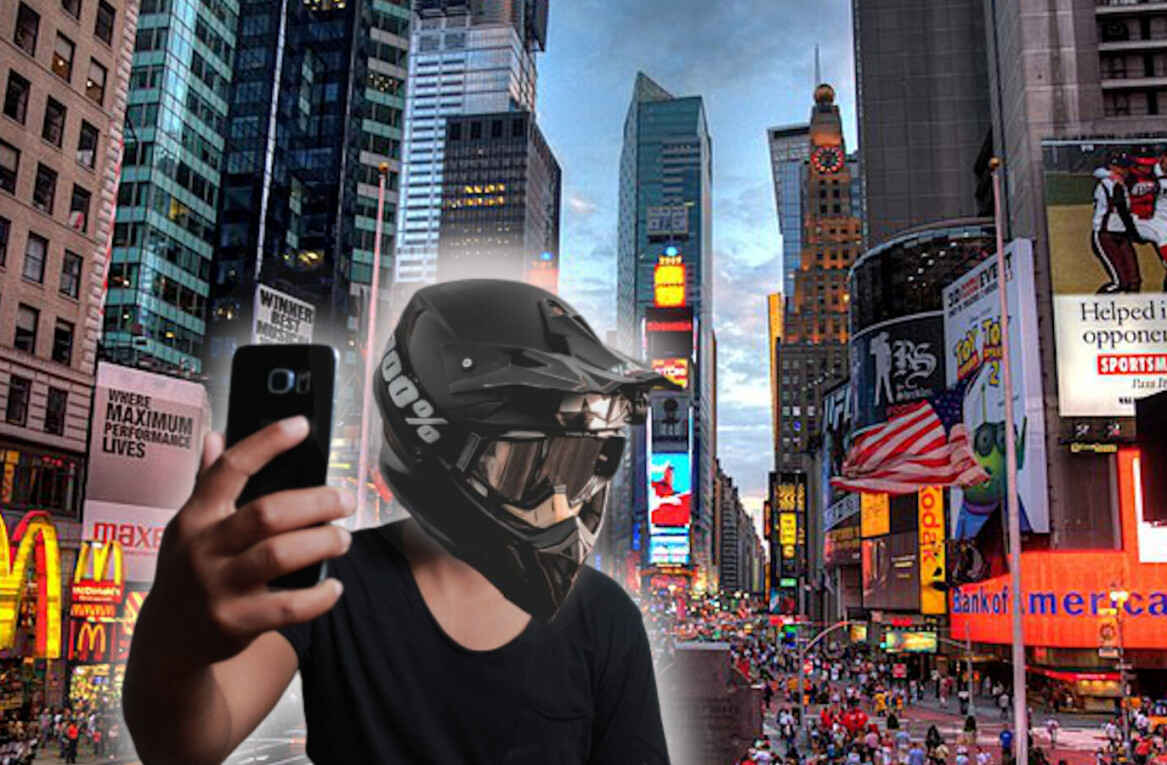