OnePlus said at an event in China today it has developed a 2K display with a 120Hz refresh rate. Following a much-loved 90Hz display on the OnePlus 7 Pro, the company might use this new display in its upcoming phone, the OnePlus 8.

In advance, OnePlus has completed the research and development of 120Hz screen.This afternoon there will be a media communication conference on screen technology. Let ’s talk about one of our new breakthroughs after adding 90Hz fluid screen to lead the industry.

A photo of the specification of the new screen from the event floating around Twitter suggests the display will support 10-bit color effect, and MEMC motion effects — popularly known as motion smoothing.

Support for a display with a 120Hz refresh rate was quite common on gaming phones such as Asus ROG Phone 2 and the Razer Phone (both 1 and 2). However, if OnePlus uses this display in its upcoming device, it will be one of the first mainstream companies to feature this screen technology.

This means scrolling on a phone would be buttery smooth, and you’ll be able to play games with a high refresh rate with ease. Plus, support for a 240Hz response rate (as shown in the photo above) will ensure gamers get a quick reaction for a button press or a screen tap.

We’ve asked OnePlus for more details on its upcoming display, and we’ll update the story once we hear back. 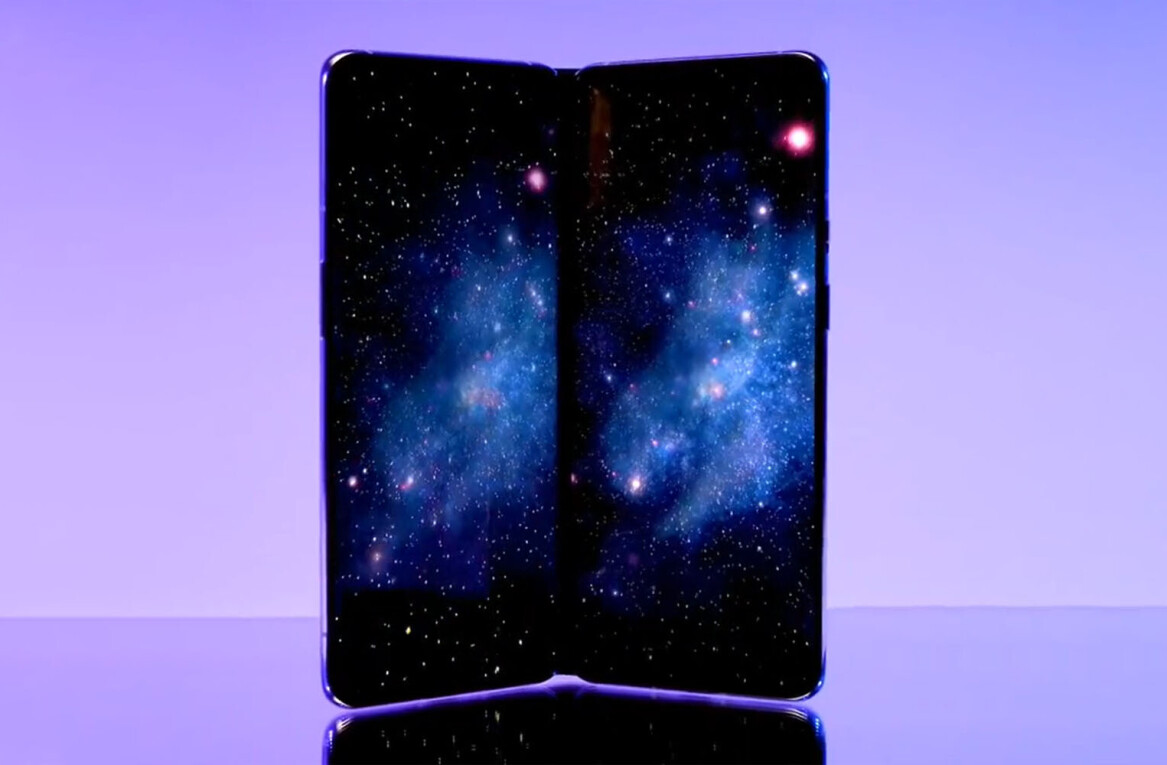