When Cern’s gargantuan accelerator, the Large Hadron Collider (LHC), fired up ten years ago, hopes abounded that new particles would soon be discovered that could help us unravel physics’ deepest mysteries. Dark matter, microscopic black holes and hidden dimensions were just some of the possibilities. But aside from the spectacular discovery of the Higgs boson, the project has failed to yield any clues as to what might lie beyond the standard model of particle physics, our current best theory of the micro-cosmos.

So our new paper from LHCb, one of the four giant LHC experiments, is likely to set physicists’ hearts beating just a little faster. After analyzing trillions of collisions produced over the last decade, we may be seeing evidence of something altogether new – potentially the carrier of a brand new force of nature.

But the excitement is tempered by extreme caution. The standard model has withstood every experimental test thrown at it since it was assembled in the 1970s, so to claim that we’re finally seeing something it can’t explain requires extraordinary evidence.

The standard model describes nature on the smallest of scales, comprising fundamental particles known as leptons (such as electrons) and quarks (which can come together to form heavier particles such as protons and neutrons) and the forces they interact with.

There are many different kinds of quarks, some of which are unstable and can decay into other particles. The new result relates to an experimental anomaly that was first hinted at in 2014, when LHCb physicists spotted “beauty” quarks decaying in unexpected ways.

Specifically, beauty quarks appeared to be decaying into leptons called “muons” less often than they decayed into electrons. This is strange because the muon is in essence a carbon-copy of the electron, identical in every way except that it’s around 200 times heavier.

You would expect beauty quarks to decay into muons just as often as they do to electrons. The only way these decays could happen at different rates is if some never-before-seen particles were getting involved in the decay and tipping the scales against muons.

While the 2014 result was intriguing, it wasn’t precise enough to draw a firm conclusion. Since then, a number of other anomalies have appeared in related processes. They have all individually been too subtle for researchers to be confident that they were genuine signs of new physics, but tantalisingly, they all seemed to be pointing in a similar direction.

The big question was whether these anomalies would get stronger as more data was analysed or melt away into nothing. In 2019, LHCb performed the same measurement of beauty quark decay again but with extra data taken in 2015 and 2016. But things weren’t much clearer than they’d been five years earlier.

Today’s result doubles the existing dataset by adding the sample recorded in 2017 and 2018. To avoid accidentally introducing biases, the data was analysed “blind” – the scientists couldn’t see the result until all the procedures used in the measurement had been tested and reviewed.

Mitesh Patel, a particle physicist at Imperial College London and one of the leaders of the experiment, described the excitement he felt when the moment came to look at the result. “I was actually shaking”, he said, “I realized this was probably the most exciting thing I’ve done in my 20 years in particle physics.”

When the result came up on the screen, the anomaly was still there – around 85 muon decays for every 100 electron decays, but with a smaller uncertainty than before.

What will excite many physicists is that the uncertainty of the result is now over “three sigma” – scientists’ way of saying that there is only around a one in a thousand chance that the result is a random fluke of the data. Conventionally, particle physicists call anything over three sigma “evidence”. However, we are still a long way from a confirmed “discovery” or “observation” – that would require five sigma.

Theorists have shown it is possible to explain this anomaly (and others) by recognizing the existence of brand new particles that are influencing the ways in which the quarks decays. One possibility is a fundamental particle called a “Z prime” – in essence a carrier of a brand new force of nature. This force would be extremely weak, which is why we haven’t seen any signs of it until now, and would interact with electrons and muons differently.

Another option is the hypothetical “leptoquark” – a particle that has the unique ability to decay to quarks and leptons simultaneously and could be part of a larger puzzle that explains why we see the particles that we do in nature.

So have we finally seen evidence of new physics? Well, maybe, maybe not. We do a lot of measurements at the LHC, so you might expect at least some of them to fall this far from the standard model. And we can never totally discount the possibility that there’s some bias in our experiment that we haven’t properly accounted for, even though this result has been checked extraordinarily thoroughly. Ultimately, the picture will only become clearer with more data. LHCb is currently undergoing a major upgrade to dramatically increase the rate it can record collisions.

Even if the anomaly persists, it will probably only be fully accepted once an independent experiment confirms the results. One exciting possibility is that we might be able to detect the new particles responsible for the effect being created directly in the collisions at the LHC. Meanwhile, the Belle II experiment in Japan should be able to make similar measurements.

What then, could this mean for the future of fundamental physics? If what we are seeing is really the harbinger of some new fundamental particles then it will finally be the breakthrough that physicists have been yearning for for decades.

We will have finally seen a part of the larger picture that lies beyond the standard model, which ultimately could allow us to unravel any number of established mysteries. These include the nature of the invisible dark matter that fills the universe, or the nature of the Higgs boson. It could even help theorists unify the fundamental particles and forces. Or, perhaps best of all, it could be pointing at something we have never even considered.

So, should we be excited? Yes, results like this don’t come around very often, the hunt is definitely on. But we should be cautious and humble too; extraordinary claims require extraordinary evidence. Only time and hard work will tell if we have finally seen the first glimmer of what lies beyond our current understanding of particle physics. 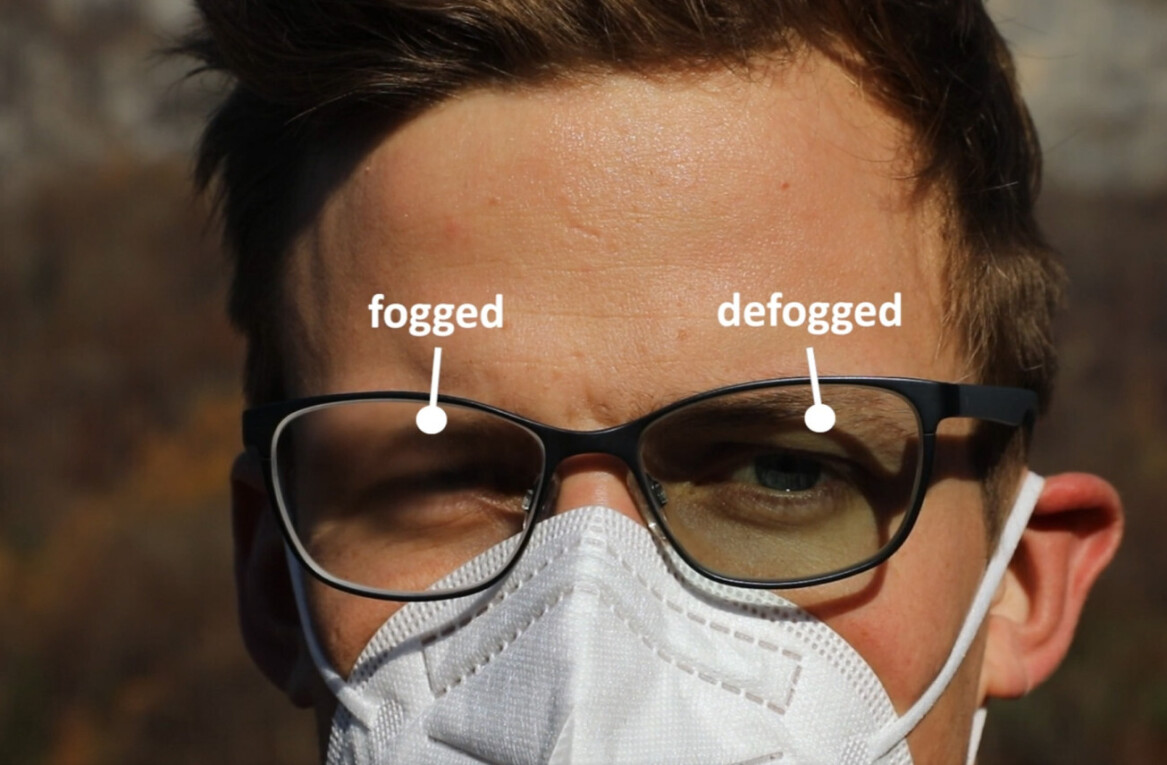 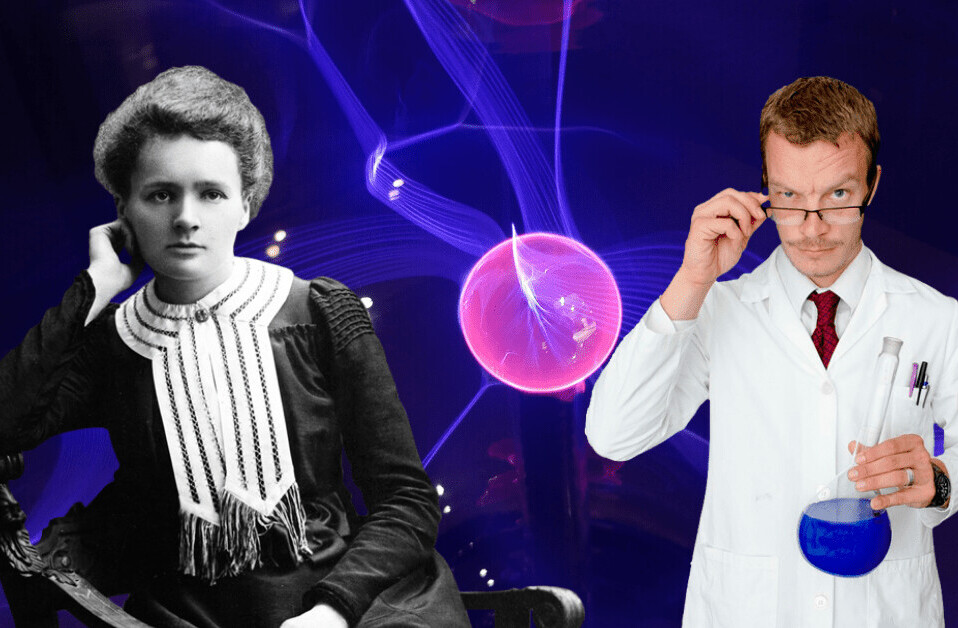