This is a man named Nicholas Felton who is one of the greatest data aggregators of our time, perhaps most famous for his Feltron Reports that collate countless measurements into a rich assortment of graphs and maps reflecting a year’s worth of personal activities. At least, that was what he was most famous for, until today.

All eyes are on Facebook today as it holds its 4th F8 conference. For the last 7 years, Facebook CEO Mark Zuckerberg, has attracted 800 million people to sign up for his social network. “By now, most people see that social networks are going to be a ubiquitous tool used by people around the world to stay connected everyday…. The next era will be defined by the apps and the depth of engagement that is now possible,” said Zuckerberg in his keynote speech.

Facebook announced its new profile design called Timeline: “The story of your life, to log your digital autobiography completely on Facebook. To add functionality to your Timeline, Facebook introduced Lifestyle Apps to its now Open Graph, which helps you keep track of the minutiae in your daily life- runs, bike rides, happiness, TV shows watched, fashion picks, anything you want. Facebook has made it possible to build a new class of apps and to rethink dozens of industries at the same time.

Chris Cox, the VP of Product Management on Timeline took the stage to tell the creation story of Timeline and the man who inspired what is perhaps Facebook’s most defining feature yet, Brooklyn, New York’s Nicholas Felton.

Facebook caught wind of Felton’s annual reports which collected data answering the mundane details of his life: What did you read? What did you see? What other random stuff happened that year? Felton collected the data in such a smart and visually beautiful way that Facebook just had to have him.

“As soon as we got wind of him at Facebook, we had one reaction–We have to try and hire this guy, We have to get him from Brooklyn, NY to Palo Alto, California,” says Cox. It was only a matter of time before Felton and his partner in crime Ryan Case packed their bags.

Just before this, Facebook had hired Drop.io founder Sam Lessin, who exclaimed that “the Facebook profile in its current iteration was the single biggest lost opportunity in storytelling”. He printed out and taped his entire profile to the office walls to remind the team how much value they could potentially capture.

Remember when Facebook accidentally introduced its “Memories” feature in December 2010? Memories were the first iteration of Timeline, an easy way of looking through your old stuff on Facebook. Facebook tucked that away and kept working.

“What is the modern vehicle for the timeless process of scrap-booking?,” says Cox. “It started with a box. Now, it’s comprehensive and easy to use. You don’t have to spread it out on your living room floor.” Now you can point to one digital place and explain your entire life; where you grew up, where you went to school, who your best friends are, what your family is like, the most amazing place you ever been, etc.

“Timeline really is a blank canvas. We have no idea what’s going happen next. We’re a culture of builders, now let’s make something awesome,” finished Cox. 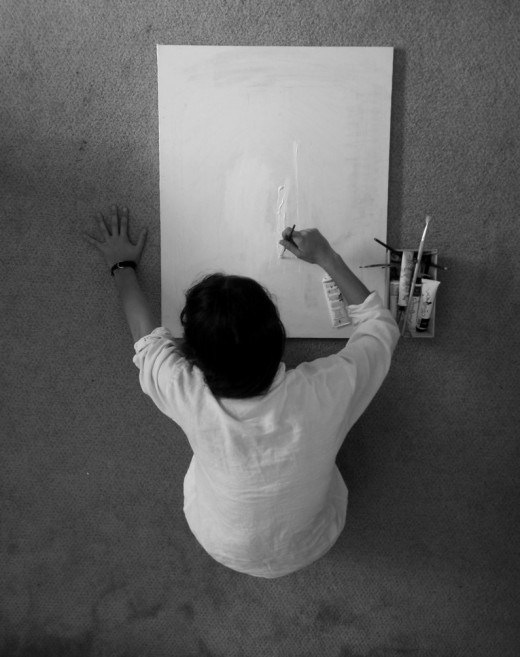 Make sure to check out all of our F8 coverage.