The HTC One A9 was one of my favorite smartphones to hit the shelves last year, and it would appear that many other people share my sentiment as the firm has today announced its successor, the One A9s.

Fans of the One A9 will be glad to hear that aside from the omission of its logo on the front of the device and a reduction in the length of the earpiece, HTC has barely made any changes to the design of the One A9s.

However, things start to take a turn for the worst when you look under the hood. For some strange reason, HTC has decided to cut costs and strip out the Full HD display that ships on board the original One A9 in favor of a substandard 720p panel.

Unfortunately, that’s not the end of the bad news. The Snapdragon 617 CPU has been replaced with a less powerful MediaTek octa-core Helio P10 chipset and the 13MP rear-facing camera has gone from a wide f/2.0 to a narrower f/2.2 aperture.

The handset will be available in two models — one with 16GB of internal storage and 2GB of RAM, and the other with 32GB of flash memory and 3GB of RAM. Other notable specifications include Wi-Fi b/g/n, Bluetooth 4.2, Cat 6 LTE, NFC and a 2,300mAh battery.

HTC will launch the One A9s globally this October, though it has not provided any specific details with regards to pricing. We’re guessing that with all of these downgrades, it will likely carry a cheaper price tag than its predecessor. 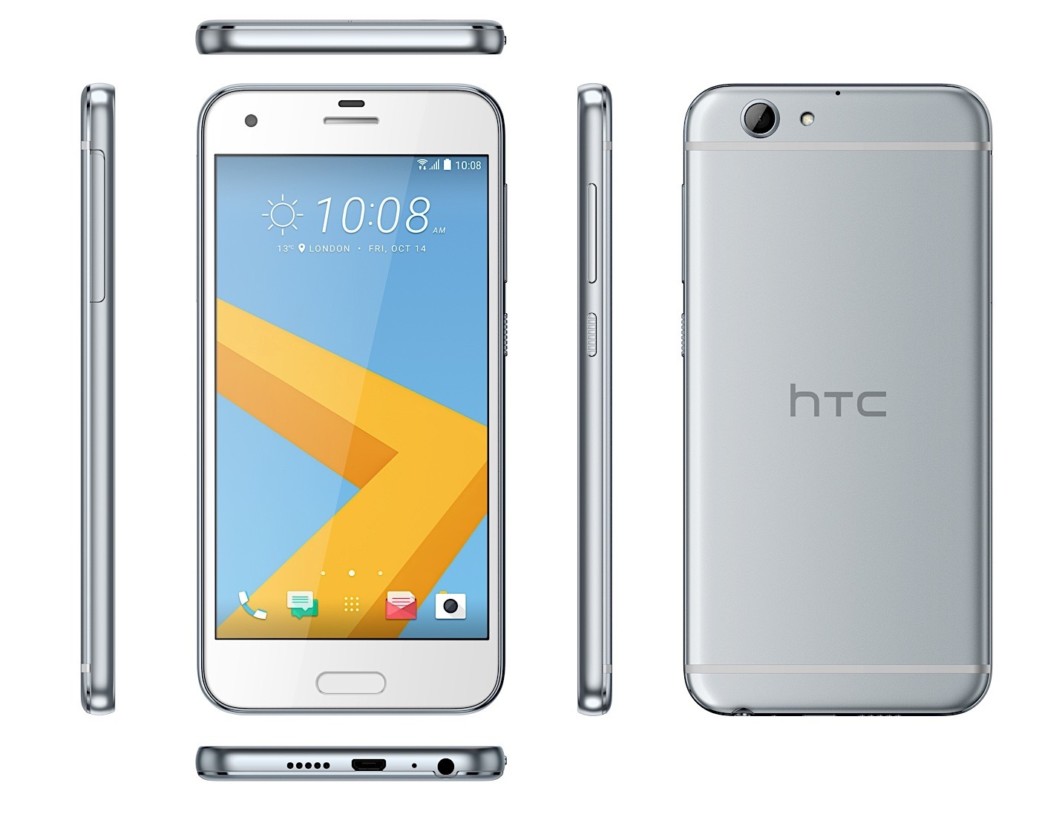 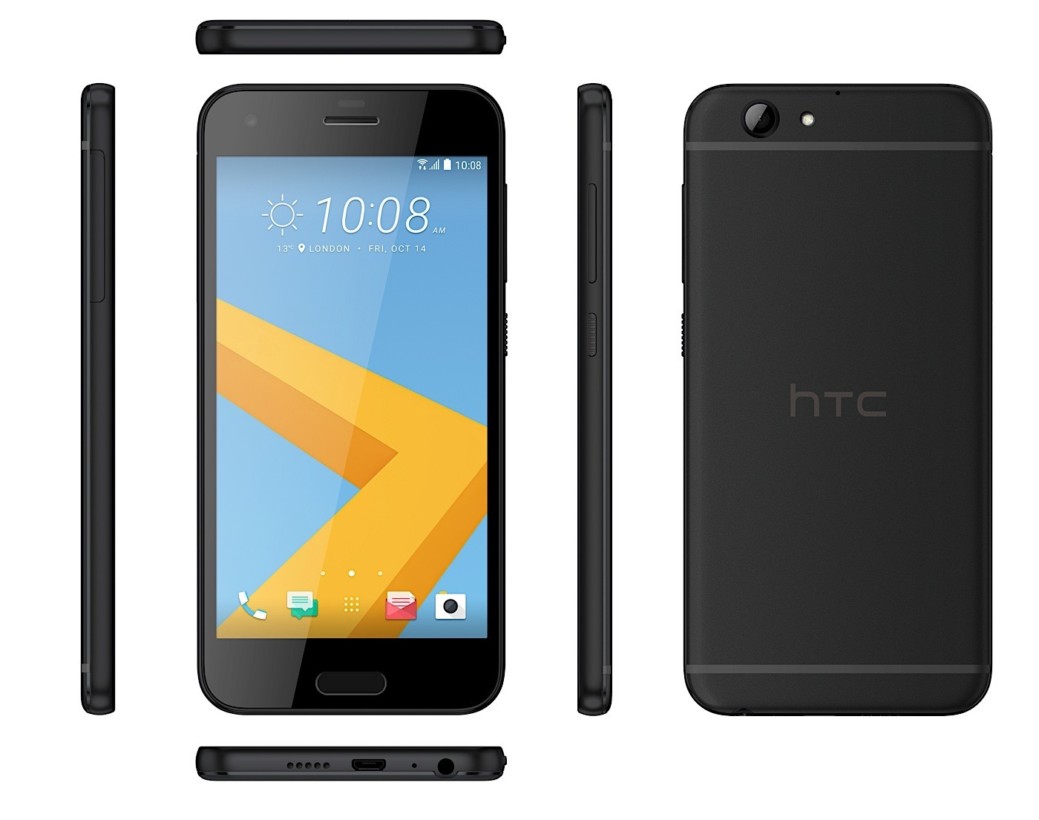 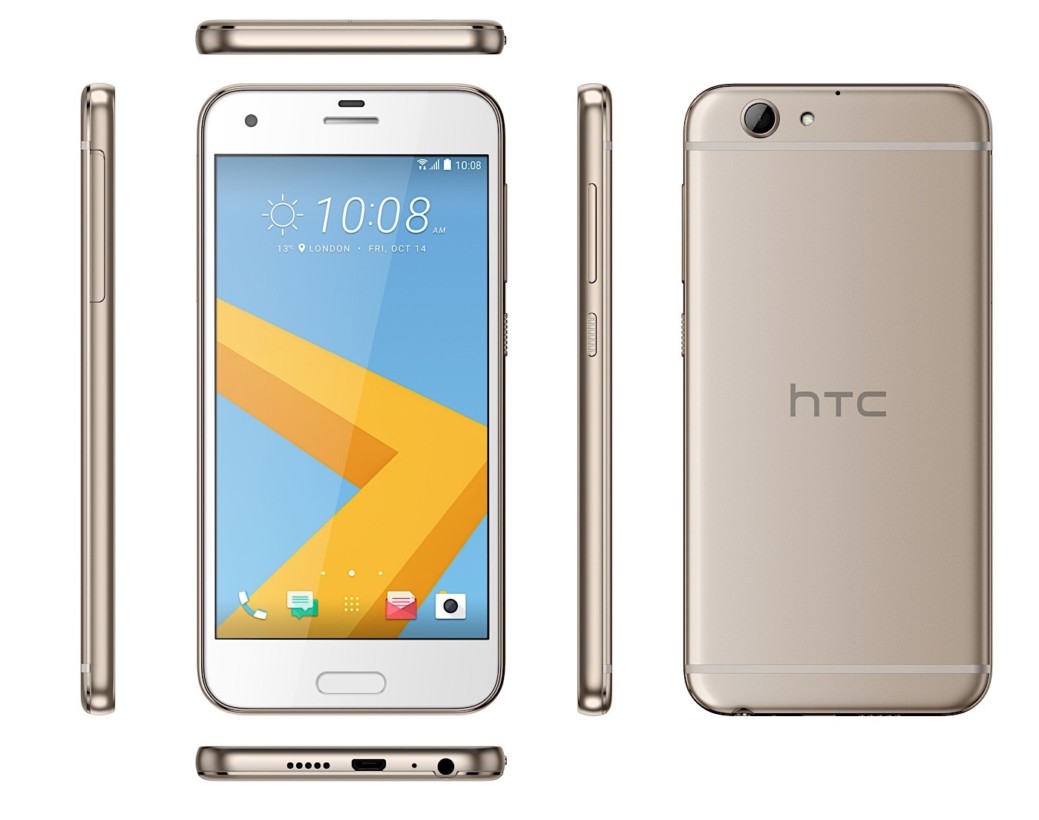