Even though many Canadians spent much of last week gearing up for a long weekend (it’s BC Day here in my province, and several others are celebrating “civic” holidays today), Canadian copyright reform advocate and self-appointed Internet service provider watchdog Michael Geist spent much of it breaking down the actual cost of a gigabyte. What his calculations discovered is that Canada’s ISPs have much to celebrate no matter what day of the year it is, and Canadian Internet subscribers are being hosed no matter what season of the year it is.

Geist’s findings suggest that the average cost for a gigabyte is approximately 7 cents. What Canadian consumers are paying is radically higher: anywhere up to $10 per gigabyte. How Geist arrived at these figures weren’t so much dependent on his own rigorous research; it actually was delivered to him by one of the larger ISPs in Canada, Bell.

According to an article posted on Geist’s blog late last week, Bell’s own mathematical equations has the costs per gigabyte pegged at various dollar figures. Bell’s Mirko Bibic, who heavily scrutinized a similar article and study released by Geist earlier in 2011, has quoted the actual price per gigabyte at 19.5 cents, 12.4 cents (actual wholesale costs were $39.15 per Mbps) and 17.5 cents on different occasions last month. The numbers were based on cost per gigabyte at full capacity, which is what the company believes Geist to have based his figures on. Telus also made a similar allegation during the CRTC hearings last month. But that isn’t the case, Geist says in the post:

The report never suggested that the cost should be based on the assumption of maximum usage. Instead, it concluded:

So, in the long run, the low end of the range would again seem to be the better estimate as demand for peak bandwidth increases. Consequently, while there is a range of plausible values, a comparison of Tables 5 and 7 (in the report released earlier in 2011) suggests a figure of $0.07/GB may be the best single estimate for the costs of the internal network.

With wholesale usage-based billing not just being discussed by ISPs, but getting implemented, the data Geist has provided that links actual costs to the ISPs versus consumer costs is definitely something every Canadian who uses the Internet should be examining. If usage-based billing does shift to a cost-based approach, then knowing the value of what is being offered against what is being charged for it is
one of the best barometers of choice when sleeting a provider.

And while the charges on a subscriber’s Internet bill may be criminal in this country for many, not having the ability to make an informed choice is even more so. 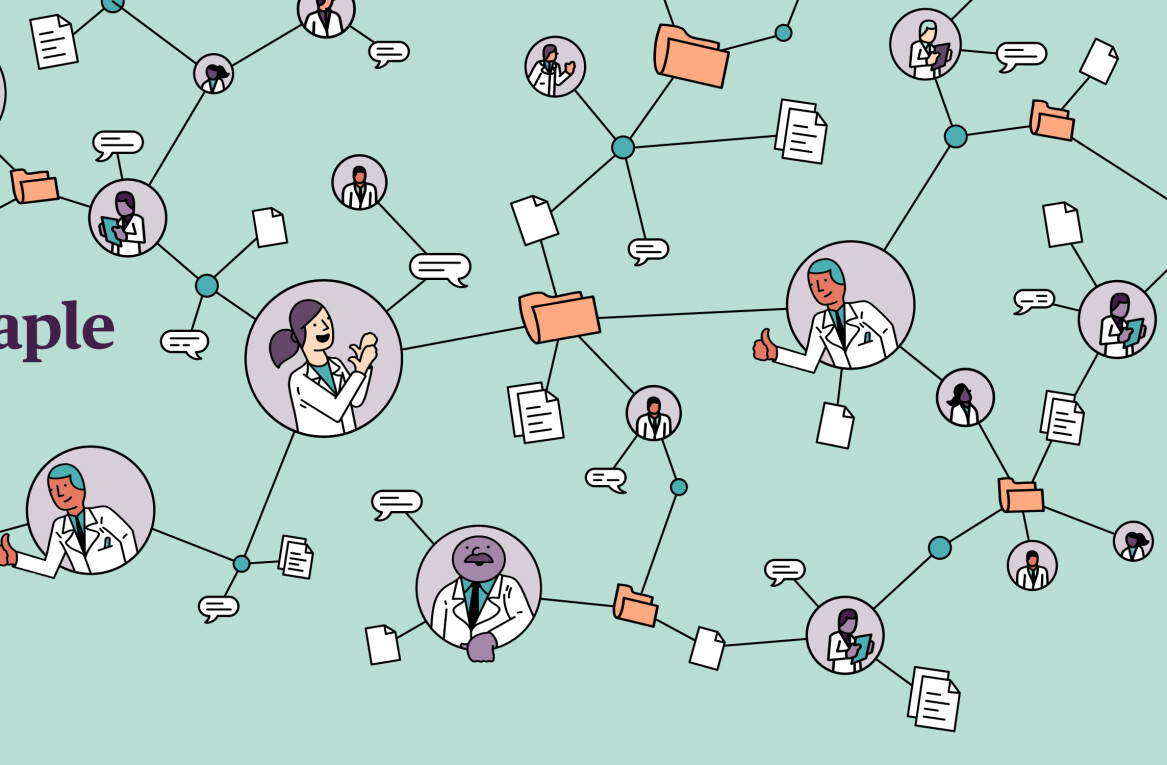