This article was published on September 22, 2012

Through the day a selection of architects, technologists, futurists and business folk gave talks about their visions for urban planning. There were some great ideas and some opposing views but the event served more to get people thinking about what sustainable development looks like and what it means in different parts of the world.

The event took place at the Siemens Crystal building in East London near the Royal docks. The Crystal appears to be a good venue for a conference about the future of technologies for planning cities, it’s an urban sustainable development centre with the usual displays about water consumption, energy use and population statistics.

The Crystal lives up to its name as a shining glass edifice with futuristic angular design and wide open spaces. However, it was pointed out that creating a building like this outside of the city centre, in an area that is not particularly affluent costs a lot of money and does not include ideas such as the regeneration of existing buildings within a city’s infrastructure.

It’s a good point and one that takes a sideways look at our expectations of the future. Through fiction and past futurism, the vision of a shining glass building is a strong theme, however, in cases like London, existing buildings are more often repurposed.

Architect Muck Petzet made a good argument based on the existing data and infrastructure of a city like London, saying that ‘it is often good not to build and to use something that already exists. Innovation doesn’t have to be new and shiny’.

Petzet was speaking as one of the panelists in a debate entitled, “The cities of the future” where a great number of ideas were worked through and highlighted from different geographical points of view.

He was joined by Hila Oren of the Tel Aviv Global City Administration, Parks Tau, Mayor of Johannesburg, Jon Reades of CASA and Pedro Miranda of Siemens, who defended the commission of the Crystal and did well to explain the restrictions of creating a project near an airport, train line and in this particular part of London.

One of the recurring themes of the event was the emerging use of data. Jon Reades has been working with anonymised data read from Oyster cards, the electronic method that Londoners use to pay for travel. He pointed out that the use of travel information was helpful when trying to influence behaviour.

London residents were repeatedly warned about travel congestion in the Captial during the Olympic Games and Paralympics. It seems that initially this information was heeded and 30% of commuters chose to leave early to get to their destinations. 5% of dedicated commuters worked from home. This behavioural change might seem small in percentages, but around 300,000 people make the daily commute into London, so that minor change can have a huge impact.

The traffic flow around East London where the majority for the Olympic events were held was also helpful for avoiding meltdown in the rush hour. It moved in opposite directions and at varied times to the traditional commuter hours. So the predicted problems were not as bad as expected.

Reades’ data showed interesting patterns for the life of a city where thousands of people travel like clockwork every day. Taking information from Oyster card usage means that future planning will have a dataset to work with and that will help to make better decisions. Trends and data will make future cities flow, but getting to that information and finding out who owns it is still a sticking point for innovation.

Currently, Oyster card users can choose to register their travel card with Transport for London online. Data about journeys can be exported as csv files for use in different ways.

This might seem to be a surface solution to the problems of urban planning but his examples of bottom-up innovation and civic movement in San Francisco were inspiring.

Through the Urban Prototyping Festival (UP), the issues around trying to kick start a run down area were highlighted. In San Francisco’s Tenderloin district, a number of citizens, entrepreneurs, journalists and marketers worked together to create pop-up shops and activities, drawing more people to the area and sparking new ideas for local business people.

One of the main problems facing the project was that of permits. City officials for the duration of the festival waved the permits to allow innovation and to see if the prototypes would work. This improved the flow of traffic to and through the area and improved business prospects for existing shops.

It showed that the top-down management of the area was throwing a spanner into the works for regeneration and hopefully will improve prospects and future planning when it comes to making the Tenderloin an area where businesses might return if there is less friction.

Next year UP will be coming to London in April, it will be interesting to see which areas of the City it chooses to focus upon and if councils and government are willing to wave the rules to increase innovation too. Politically it would be a wise move for the MPs and councillors who are hoping to push London as a technological hub.

Finding ways to experiment and gather data about cities is a great way to make better decisions. Not only does it provide proof of habits, but if that data is transparent, it can be shared with voters who would have their say on the way a city evolves.

Existing urban ecosystems have plenty to work with but in countries like India and China, where there are opportunities to build cities from scratch, the results can be unpredictable.

In the industrial corridor between Delhi and Mumbai, Japan and India are working together to build 24 green cities at a cost of around 50-90 billion dollars. It’s a huge opportunity for urban planning for one of the largest populations in the world.

But there are past examples where the road to hell has been paved with good intentions. Architect Ole Schereen is best known for the CCTV building in Beijing and his talk at DLDCities highlighted projects that may be great ideas but are facing problems seeing completion.

Masdar City, based in the desert in Abu Dhabi was initiated in 2006 but was hit by the financial crisis and appears to have stalled.

Making use of the desert as a place to live would be an astonishing feat and no doubt ease congested living in some of the world’s most crowded conurbations. Masdar was planned to be carbon neutral, to have no traditional automobiles and much more, but the construction has slowed and it is a costly investment for Abu Dhabi, if it does not complete it as planned by 2025.

One of the queries Scheeren had about smart cities in general is whether or not they were habitats for smart citizens. Education and changing behaviour is harder than throwing money at a new building packed with cute technology.

Collecting data and making it available in a useful way means that there is hope for fewer follies in urban planning. That said, it is worth remembering that the people who stand to benefit most from that data are the people least likely to have access or tools to do something with it.

We have to hope that our cities of the future are not just planned by large corporations or private stakeholders but that information is made available and citizens can find more ways to have an influence on their environment.

After all, like the ghost towns and shopping malls of China or that part of town you don’t want to be caught in after dark, urban areas are made better by the people who live there. So maybe planning the future of a city is less about designing shining glass buildings and more about using technology to empower citizens for sustainable development. 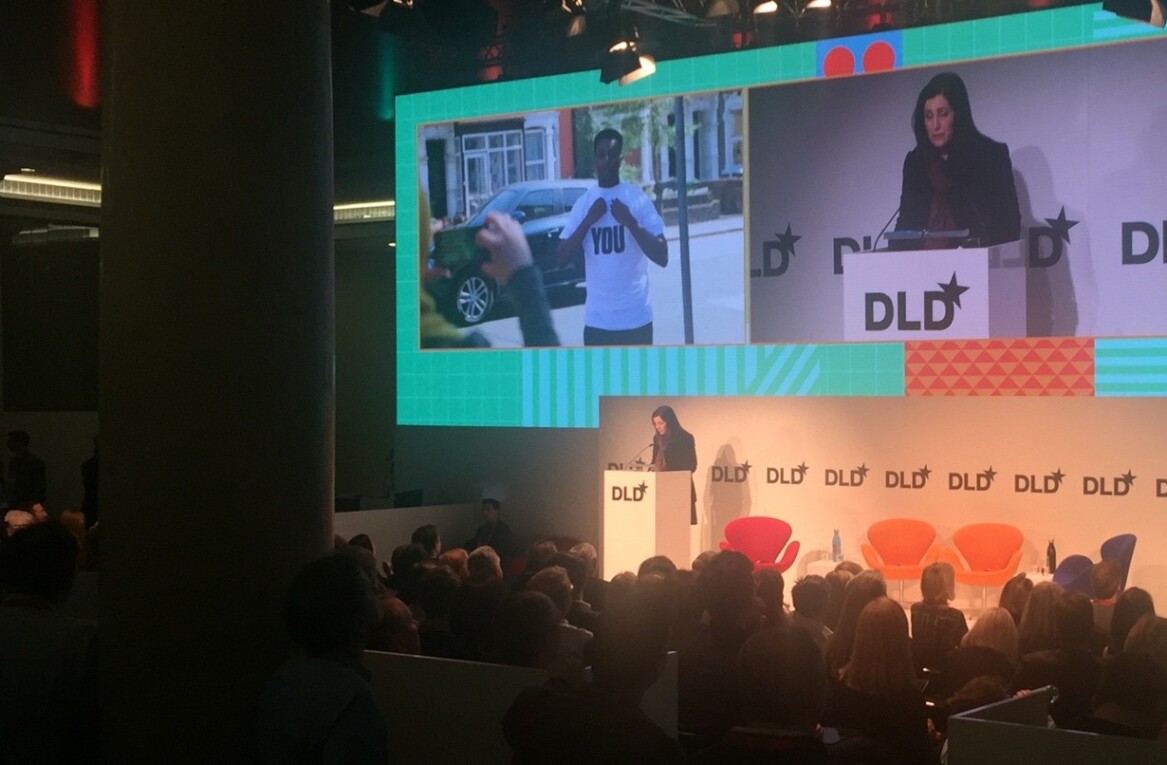 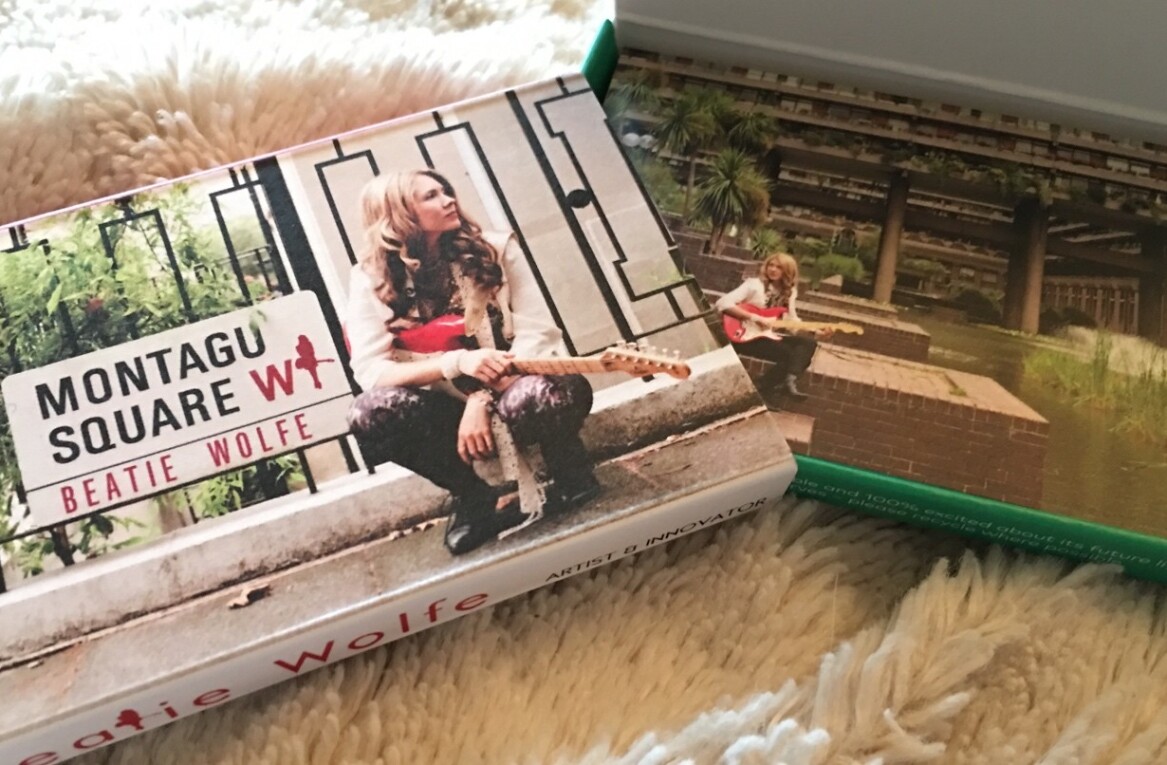