Finnish startup Jolla has ambitious goals for its Sailfish mobile operating system to be an alternative to Android. While that may be a lofty ambition, the company announced today that its first batch of smartphones has been fully booked by customers, some of whom laid down partial payments to reserve a device (and receive a “I am the first one” T-shirt).

Strangely though, Jolla is not disclosing the number of devices in the batch, citing customer confidentiality. We do know for sure though that it’s at least 136 units — given that online pre-orders were received from 136 countries in all — but it is likely to be a lot more than that, of course. Jolla’s spokesperson says: “Our view on the size of the production batch for a mobile device vendor of this size is typically 50,000 units.”

Jolla made a splash last November when it showed off its MeeGo-powered Sailfish mobile operating system at the Slush tech conference. The first Sailfish device will cost  €399 ($515) and is expected to ship by the end of 2013, starting in Europe with Finnish mobile network operator DNA, which will be the first carrier in the world to stock it.

A new batch of Jolla smartphones will be up for order later in the autumn, so those who missed the first opportunity can still get their hands on it before the end of this year. 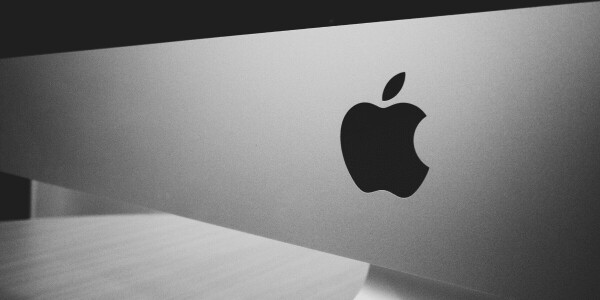 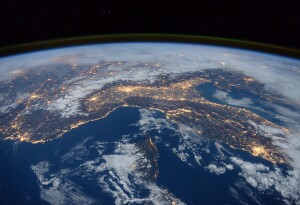