Since then the ice age, toys have been shrouded in shame, become a symbol for feminism, and were promised to spice up your marriage, but only if you were heterosexual.

From the 60s to the 2000s, the sex toy has become a symbol for various — and sometimes conflicting — movements. From sex-positive feminism in the 60s, to gay rights in the 80s, and monogamous marriage in the early 2000s.

“Sex toys, like any technology, reflect the greater culture,” Lieberman told TNW. “They symbolize politics and in the 1960s and 70s, sex toys became symbolic for the feminist liberation that symbolized women’s independence and their ability to give themselves sexual pleasure outside of men — making women feel like they didn’t need to depend on men for anything, be that financially or sexually.”

As sex toys were providing sexual liberation for women, they also became a symbol for gay people. “Sex toys became a way to symbolize ways that gay people could express their sexuality without the fear of contracting HIV or AIDS. But because of this, sex toys also became vectors of illness at the time,” Lieberman said.

When sex toys became popular in the ’70s, most companies were owned by men. Polly Rodriguez, CEO of Unbound, a sexual wellness brand that produces its own sex toys, told TNW: “Sex toys have always been phallic in shape, with an emphasis on size. This design approach makes no sense when you look at the biology behind arousal for clitoris owners.”

According to Lieberman, traditionally when men designed sex toys, they were designed to depict a penis. “I don’t want to throw all men under the bus, but a lot of men think that women just want a penis.”

They were typically flesh colored — which meant caucasian flesh — and focused more on penetration than stimulation, something that’s a focus for female-led companies like Unbound and Dame Products, women-owned sex toy companies.

The lack of female influence in the creation and production of sex toys throughout history led to sexist and objectifying industry marketing and an occlusion of female sexuality in the toy design, something many refer to as having a “male gaze.”

Although vibrators existed in the 70s, they were marketed as ‘health products’ rather than sex toys. Female entrepreneurs and sex educators like Dell Williams (the first woman to own and operate a sex toy company) and Betty Dodson (a sex educator from the 60s) were behind the popularization of toys. They focused on stimulating vibrators that came in a variety of shapes and colors — something that proved popular with women.

Sex toys are still forbidden in some countries

Despite the first sex toy dating back to the ice age, in some countries today — including Vietnam, Saudi Arabia, and Malaysia — owning a sex toy is illegal. While most of the west don’t have laws against people using sex toys; in Alabama, US, it’s still forbidden to own a sex toy of any form.

“There are a number of reasons why I think sex toys are illegal in countries, one reason is sex toys are usually used by women and anything related to women’s sexual pleasure is regulated more than male sexuality,” Lieberman said. “For example, when you look at contraceptive laws around the world and abortion access, sex toy regulation is on the the same continuum. In my mind, regulating contraceptive methods is about making sure women’s sexuality is related to procreation, and it’s the same with sex toys.”

Lieberman believes people are afraid of women’s sexuality. “In a lot of countries, the only way female sexuality is allowed to be culturally and socially expressed is within a monogamous heterosexual marriage or partnership. So, anything outside of that can be threatening to what’s going on to the social norms of a country,” Lieberman explained.

Even though western countries have been more receptive to sex toys over the years, their adoption has not come without its own challenges.

Despite sex toys becoming more popular and normalized in the west, it’s been a hard industry for women to break into. According to a study by Unbound in 2017, around 70 percent of sex toy companies are run by men, but the tables are starting to turn.

“They’ve figured out what works well with women’s anatomy and how they can design devices that fit into the hand nicely and provide sexual pleasure,” Lieberman said. “These types of women-owned companies have led to designs that are much more organic and less anatomical  — women have had a hand in making sex toys beautiful.” 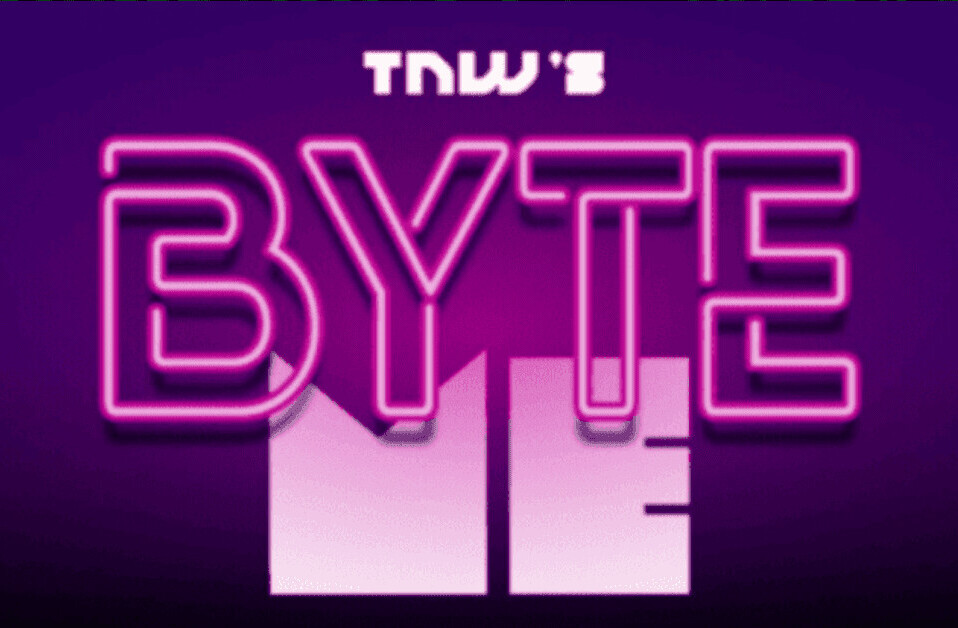 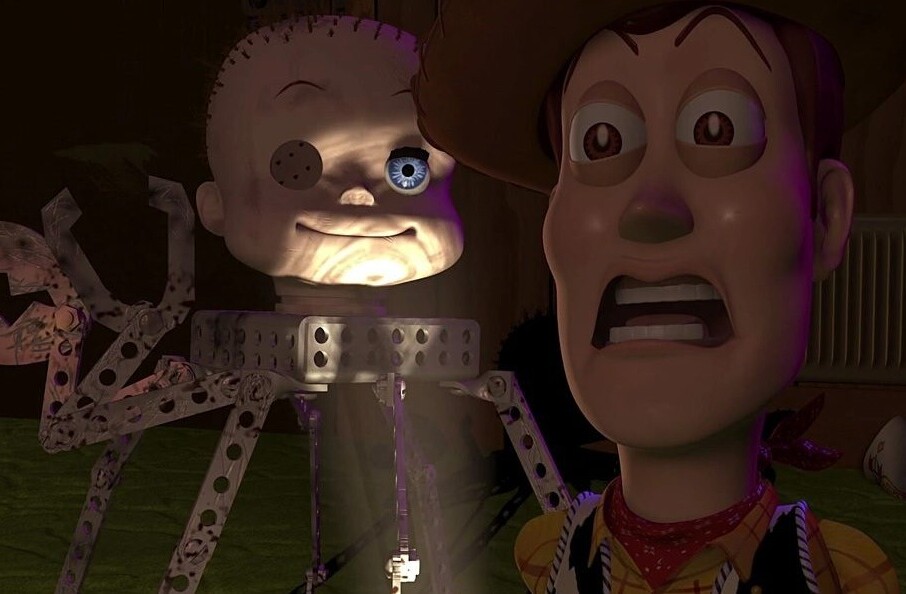