Last month we reported on The Economist‘s ad campaign in London Underground stations, asking travelers where they stand on the issue of social media censorship. Today, at the Guardian Changing Media Summit in London, Andrew Rashbass, CEO of the esteemed publication, talked about the return to familiar ground currently underway in terms of reading habits. Welcome to lean-back 2.0.

Founded in the UK in 1843, The Economist today has a global readership of 4.5m people, and is among the most widely recognised current affairs publications. The paper covers politics, business, science and technology, and books and arts, concluding each week with ‘the obituary’. Its website offers articles from the past ten years, in addition to Web-only content such as blogs, debates and audio/video programmes.

Indeed, its digital-offering, covering native mobile apps and online, is playing a pivotal part in its transition into the Internet era. “About eight years ago, we were struggling with exactly what we should be doing online,” says Rashbass. “And we thought if we could do the same thing online as we did in print, we could carry on with our business in an uninterrupted way.”

However, what they found was that readers were consuming content in completely different ways compared to how they were with the print edition. And it was this key point that played a central theme in Rashbass’s discussion…the tension between the lean-back and lean-forward reading experiences.

“People would have a ritual around how they’d read, they’d have a place, maybe Starbucks, but when they went on to the Web, it was more about ‘lean-forward’ and interactivity. So we realized there was this distinction, and that led us to realize that we had a different opportunity online, and that mean that we weren’t going to try and replicate online what we did in print. So we came out of this world of lean-back print, and we saw alongside this lean-back world there was an opportunity in the lean-forward Web.”

However, Rashbass noted that we’ve gone full circle now, and are swinging around to this lean-back mode of reading again. At least, with certain publications.

“With the lean-forward Web, what we realized was because they wanted to share and interact, not just with us but with each other, we moved the Economist online as Economist.com, it was a community of our audience, who work and interact with us to generate a site that’s exciting and all about their input just as much as it is ours,” he says. “But then along came the Kindle in 2007, and later the iPad, it was a return to lean-back, which we rather lamely called lean-back 2.0.”

Indeed, the emergence of tablet devices is perhaps shaking up the publishing and news industries more than any other. Just as they were getting used to this clear distinction between ‘online’ and ‘print’, there’s now a third readership bracket that straddles the two rather nicely.

“When people are reading the Economist on their iPad, they’re reading it for two hours,” says Rashbass. “And the way they consume it is absolutely the way they consume the magazine. If you remember when the iPad was launched, they didn’t talk about the functionality of the iPad, or the specs, they just had pictures of people leaning back. That was what Steve Jobs’ brilliance was.”

Indeed, this is a fair point. When the iPad was released, people did wonder whether it was a large smartphone or a small laptop, a question which Steve Jobs didn’t answer. “He just said, ‘it’s about leaning back’,” continues Rashbass.

When people are in this so-called lean-back reading mode, their habits are different to how they behave ‘online’. “They’re not ‘sharing’,” says Rashbass. “Our findings are consistent with other publications too. Condé Nast, for example, launched Wired on the iPad, it did really well initially, but it then flamed and crashed. But the one that has been very successful for them has been the New Yorker, which is a lean-back, long-form return to reading.”

So does Rashbass believe that this ‘return to our roots’ will spell the end of innovation? Far from it. As he points out, tablets were not the first radical change to the media industry, and it won’t be the last. “Lean-back 2.0 is a real phenomenon I believe,” he says. “It’s not the end. The fact is, we’re in an industry, across the whole of the media, that’s highly disruptive. That disruption will continue.”

Meanwhile, you can monitor all our coverage from the Guardian Changing Media Summit here. 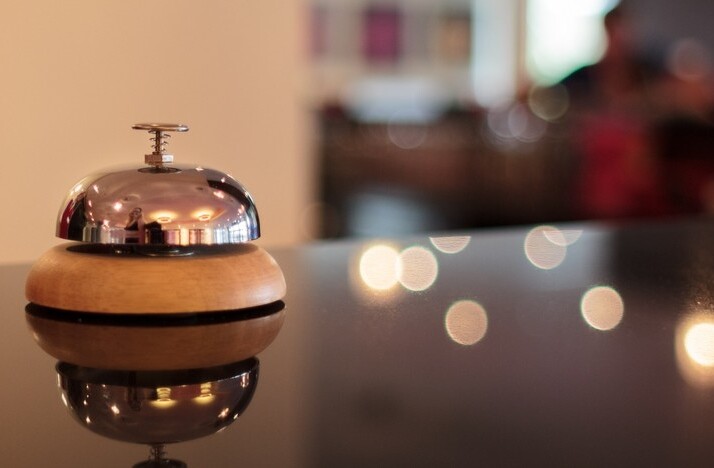 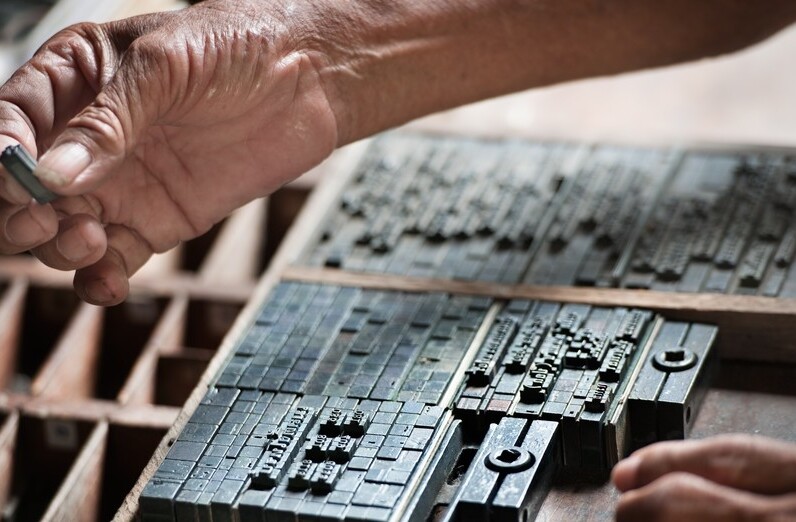