Despite the economic downturn, and an overall shrinking of the automotive market, sales of electric vehicles in the Netherlands don’t seem to be suffering.

According to figures reported by EV Sales Blog, the Dutch plug-in vehicle market grew by 75% in August, that is compared to the same month last year.

What’s more striking, though, is that this boom is largely bolstered by interest in that often overlooked middle ground between battery EVs and combustion engine vehicles, the plug-in hybrid (PHEV).

The PHEV category did the lion’s share of the work last month, with their sales increasing by 382% over August 2019. Sales of battery electric vehicles also grew, but only by 47%.

Indeed, electric vehicles are increasingly popular in the Netherlands.

Earlier this year, in July, the country’s government released a new batch of subsidies — worth €10 million — for car buyers to put towards a new EV, and they were used up in just 10 days. 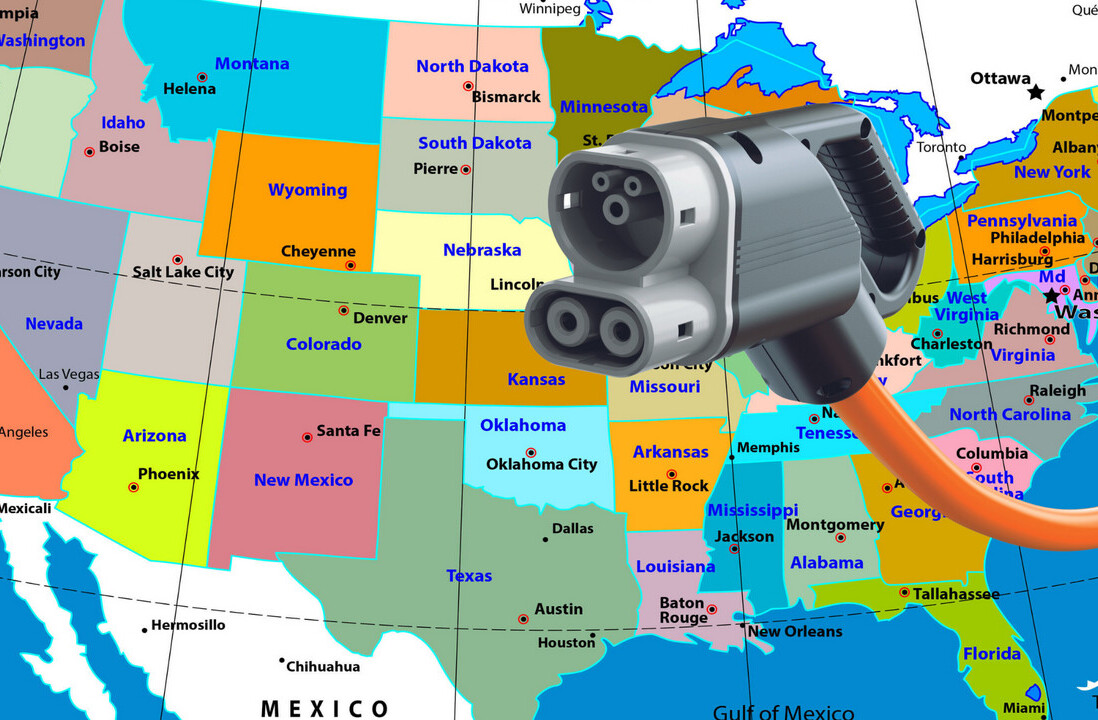