A few weeks ago I lost my AirPods on the London tube. The same evening I arrived back home in Amsterdam I received a press release for the new AirPods Pro that was about to become available two days later. I ordered them within minutes of receiving the press release, and have been using them ever since.

There’s one feature of the AirPods Pro that at first seems like an unnecessary gimmick nobody asked for: transparency mode.

“Transparency mode” exists next to two other modes of operation: “off” and “noise-canceling.” When the AirPods Pro are “off,” they don’t suppress or enhance sound. The AirPods are just in your ears and you can listen to music or sound or just ignore them. Since there’s a rubber seal they physically block sound, like wearing earplugs.

“Noise-canceling” mode tries to block out as much sound as possible, and it works very well. Enabling it feels similar to sitting in a warm bath and slowly lowering your head below the water. You still hear things, but they’re muted.

While at first it seems like a useless feature, transparency mode is possibly the most interesting. It cancels out repetitive, and therefore predictable, ambient noise, like the constant hum of an airplane, but also amplifies sounds it thinks are important. Most people’s first impression is that you could simply disable them and get the same result, but that’s not the case.

Still don’t get it? The best description I can give you is what my first experience was like using it: I was biking to work through a park. I could hear an airplane flying overhead, wind blowing, and all the ambient sounds that are typical to a city.

I then enabled Transparency mode, and it suddenly felt like humanity had ceased to exist. The airplane was gone, the cars in the background too, and even the wind seemed to quiet down. It wasn’t completely quiet though — I could still hear people talk, birds singing, and even the rustling of leaves. It was magical.

It was also inspirational enough to discuss with a few people I thought would be interested. One of them was Nir Eyal who recently published a new book called Indistractable: How to Control Your Attention and Choose your Life.

I met Nir over lunch in New York and brought up Transparency mode as a tool for dealing with distraction. If the AirPods could block out ambient sound but not completely isolate me from the rest of the world, it could really help me focus. I thought out loud about how maybe one day we would be able to wear AirPods during meetings like this and block out all other sounds except each other’s voices.

Nir didn’t hesitate and suggested we try it right there and then. A few minutes later we were sat there, as the biggest geeks in town, both wearing our AirPods Pro in Transparency mode, yelling ‘CAN YOU HEAR ME NOW’ at each other. Unfortunately, Transparency mode amplifies ALL human voices, so instead of making our interactions more intimate, we felt overwhelmed by sound.

Then Nir suggested we try noise-canceling, but then we both slipped into a warm bath and felt even less connected. He then tried calling out to me, both with and without noise-cancelation on, to see if we could block out ALL sound except our own voices. That kinda worked except our voices then sounded like they came from the other room, and there was a half-second lag between Nir speaking and me hearing his voice. This wasn’t working.

What we needed, Nir suggested, was a new iPhone app that made a direct connection, maybe over WiFi, directly from his phone to mine so we could hear each other clearly and without delay. And thus ended the nerdy experiment of two grown-up men shouting at each other in a busy restaurant.

But… there’s something to be said about blocking interference when you’re outside. Imagine one day you’re taking your loved one out, both wearing AirPods, and hearing only each other, and maybe some music, and having a great personal connection even when you’re surrounded by strangers.

And that brought me to Apple’s AR efforts. Nothing is officially known about Apple’s plans to build and sell smartglasses, but there are enough rumors, patent applications, and analyses to know something is coming. And up until now I always assumed these glasses would provide a layer over the world with extra information: travel directions, metadata on building and locations, names and birthdays hovering above people I meet. But what if the biggest feature of these glasses would be a Transparency mode that allows us to suppress reality rather than augment it?

Imagine being able to enable an ad blocker while walking around a city that shows flowers instead of billboards and neon signs or one that removes people from your view, unless they’re within 10 feet of you. Or one that replaces all cars with large sleeping animals.

Obviously, there would be safety issues that would need to be addressed. And it probably would not be smart to drive a car and enable ‘remove people/replace cars with animals’ mode. But as someone who struggles with focus and sometimes suffers from sensory overload, I look forward to a future where I’m able to defend myself from sights and sounds thrown at me by corporations and governments and can mute certain parts of the world around me.

We’re living in an information-rich environment and I look forward to the age of ‘Suppressed Reality’ where I can dial down the volume and give my brain a rest when it needs it. 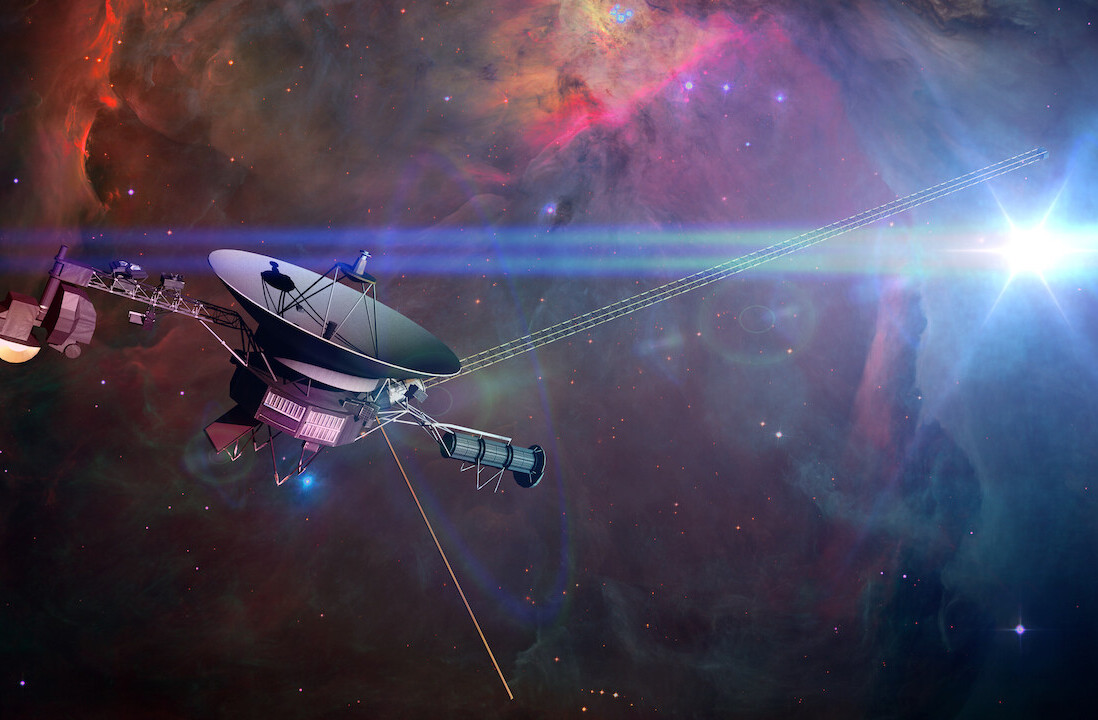