Once upon a time I met a marketing manager at a reasonably large company. He was very successful at his job and was known as the guy who ‘got things done’ within the company. Intrigued I asked what made him successful.

He told me his story, and I concluded it wasn’t because he read the right management books, or worked harder than other people. After carefully analyzing his story I concluded that there were two reasons why he was successful. Here they are:

So, how can that help you? Lets me explain how it helped him. We started talking about marketing in general and then I asked him if it wasn’t challenging to work at such a large company where you have to think about politics and live with how things move at glacier speed.

He smiled at me and said ‘there’s something you don’t know about me. I come from a wealthy family, and I’ll never have to worry about money in my life. That makes me independent and worry free. I just do the best job I can do, without thinking about whether it will hurt people’s feelings or get me fired or hurts or helps my career. I’m honest to everybody, even when they don’t like it, and even if they’re in higher management and other people become intimidated.’

Okay, so how about that Maserati? “Well, I own this Maserati and I love driving it. If I want to get a project done and I see it being delayed somewhere because of rules and bureaucracy I just jump in my car and drive around and go talk to people.

“We have offices all over the country, and I just drive up to someone and say ‘I understand we can’t get this done because you won’t cooperate. Why not?’ and if they say their boss won’t allow it I go and see him, and I go on and on until I get my project done.

“It turns out people hide behind bureaucracy until you personally confront them, and then it turns out it is easier to work with me than against me. It has become a nice challenge for me to not worry about social conventions but just get things done.”

The conclusion here is that if you want to be good at your job you need to be rich and own a fancy car. Or, if that’s going to be difficult to achieve, maybe you can see this as the metaphor it is supposed to be and apply it to your own challenges and goals. 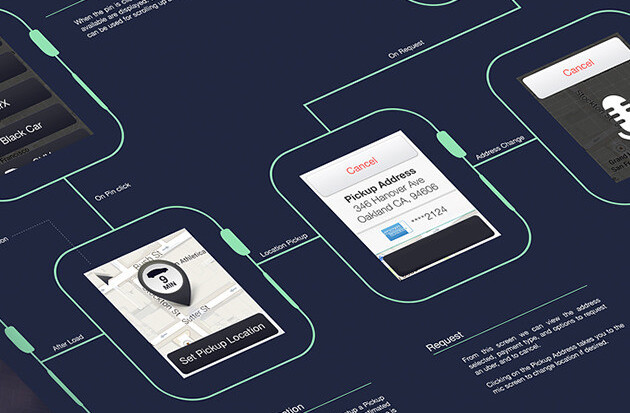