Did your mother ever tell you “think before you speak?” She couldn’t have been more right, especially in today’s social media frontier. I had the opportunity to sit down with Pamela Johnston, the President of Cloud12 PR and a New York City 20-year PR veteran. Dozens of accolades adorn Pamela’s shelves and virtual walls, including a Brandweek Guerilla Marketer of the Year Award and Top 25 Most Brilliant Minds in Sales & Marketing from the Hospitality Sales and Marketing Association International (HSMAI).

Before you hit that big red button, whether it be a share, Tweet or status update, here are 3 questions to ask yourself before you share anything on social media:

1) Ask yourself, before posting/tweeting “Would I share this?” Asking yourself this question is almost like saying “Who cares?” says Pamela. “Just because you have something to say doesn’t mean that someone on the other end wants to hear it.” Because Twitter is quick and fast paced, marketers will often use it and end up spaming customers. While the platform is meant to be used for whatever you want to use it for, there are effective ways to use and there are very ineffective ways to use it. One of the aims for a business on Twitter is to get customers to re-tweet your message. Particularly if you are a media outlet who wants readers to retweet your stories, ask yourself: If I saw this, would I RT it? “It’s about being much more thoughtful as opposed to being quick and spewy,” says Pamela, who’s seen big news sources often make this mistake, while individual reporters tend to do a good job. 2) Ask yourself, am I trying to talk to “new audiences” or keep it cool with my existing ‘peeps’? Often times brands only take the time to seek social media engagement with its existing customers. “When I’m conceiving a new outreach strategy for brands and they want to go in the same direction they’ve always gone, I have to ask myself: why am I spending my time and why are they spending their money to just be social with already loyal customers?” Social media should be used to spread the word and gain new customers, furthering your reach while opening and extending your network. Often times brands talk to their core instead of to the new people they’re trying to bring in. Be aware of your brand’s voice. Does it have a tone of invitation in it or is it just spewing the same-old, same-old?

3) Ask yourself, when does transparency shoot me in the foot? Social media is transparent in real time and that’s why it’s fun. But it can also be dangerous for competitive businesses. How about a PR rep telling your competitor everything right before or as you’re doing it? Pamela has seen smart people working in social media that are ignoring the detrimental side of transparency. Her advice? Follow your competitors, because chances are they are blasting out their itineraries on TripIt and friending important people on LinkedIn, Facebook and Twitter that could give you very obvious clues to what’s happened at those round table luncheons. “Basically,” Pamela concludes, “Don’t share publicly. And use discretion and maturity.”

What are other important questions to ask yourself before sharing on social media? 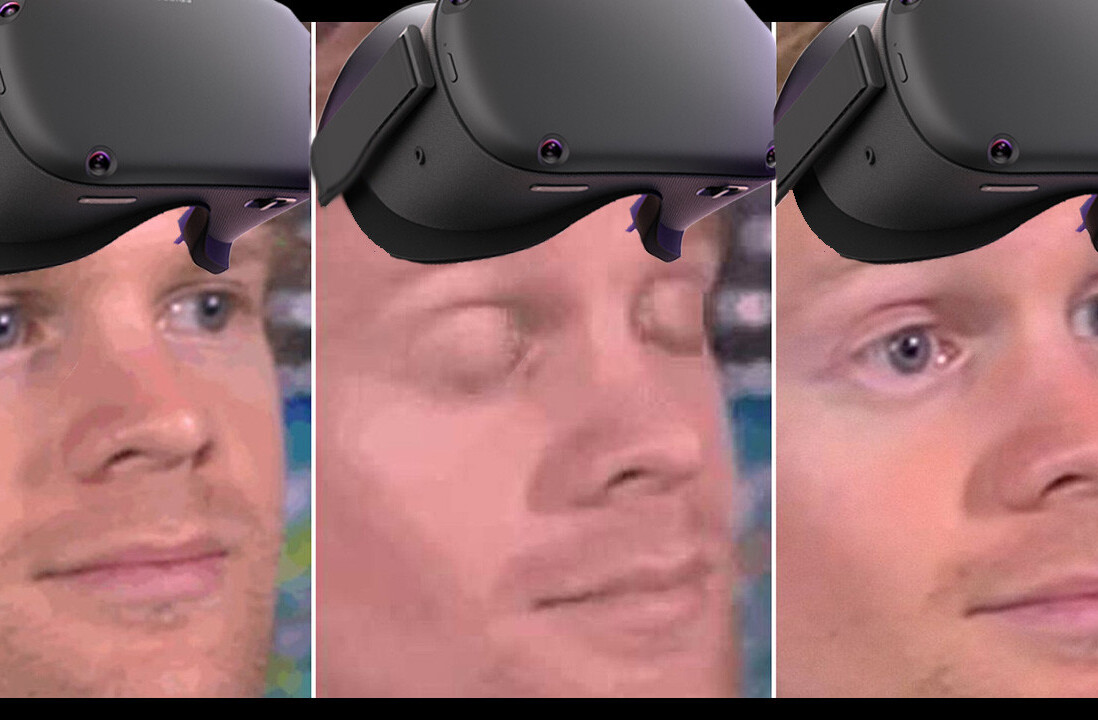