Today, on the TNW Conference Main Stage, we are delighted to help launch the 2019 Global Startup Ecosystem Report (GSER) with Startup Genome. Produced in partnership with the Global Entrepreneurship Network; the #GSER2019 is the world’s most comprehensive and widely-read research on startups.

The GSER is based on data from thousands of startup founders and research on millions of companies — supplemented with data from partners Crunchbase, Dealroom, and Orb Intelligence. In #GSER2019 are key insights for founders, investors, executives, policymakers, and ecosystem builders.

One of the most eye-popping GSER statistics is that the global startup economy is worth nearly $3 trillion, a rise of 20 percent from 2017. That’s the size of a not-so-small economy, larger than the GDP of the United Kingdom, France, or Brazil. Tech-driven startups aren’t just contributing to economic growth — in many ways, they are economic growth.

Here are some more impressive findings:

For the first time since 2017, Startup Genome has ranked the top 30 startup ecosystems around the world.

Startup Genome conducted a separate analysis of startup ecosystems in Life Sciences, finding that funding and focus are two of the most important elements for success.

Opportunities for startups and investors

Startups are revitalizing traditional industry sectors through the application of technology. Based on the data, investors should look into the following sectors:

It may seem like the top of the ecosystem ranking is dominated by the “usual suspects,” but there is tremendous growth taking place everywhere.

This is just a small look at the wealth of insights packed into the GSER.

Thanks to JF Gauthier, who just presented #GSER2019 on the TNW Main Stage, and the entire Startup Genome team for their effort. Check it out here! 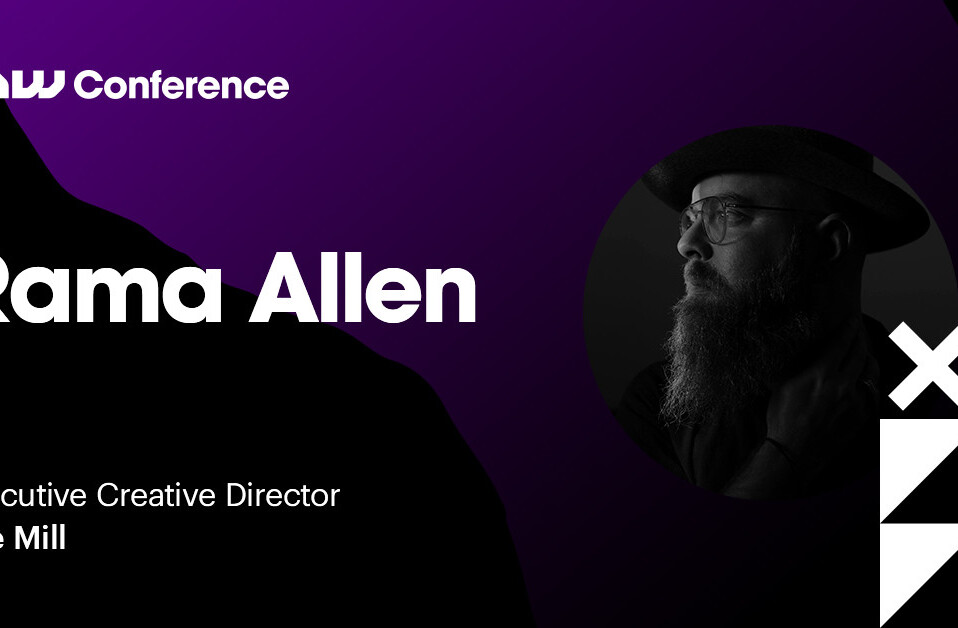 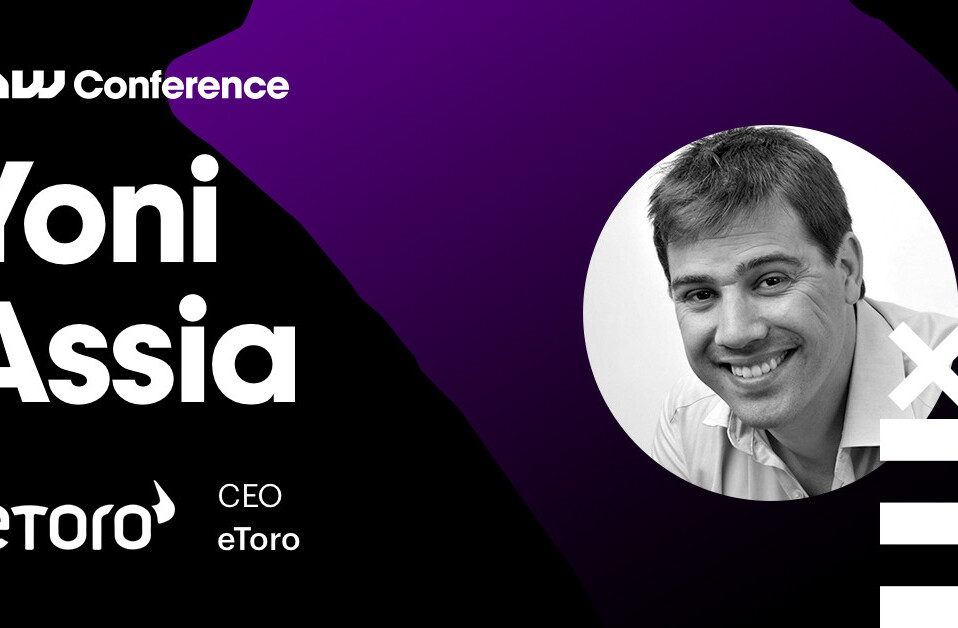