The Earth is spinning faster than it has at any time in the last 50 years, careful study of our planet reveals. Each of the 28 shortest days ever measured came in 2020.

It is possible this may require shortening the standard time on which much of our technological systems are based.

“The Earth is spinning faster now than at any time in the last 50 years. It’s quite possible that a negative leap second will be needed if the Earth’s rotation rate increases further, but it’s too early to say if this is likely to happen,” Peter Whibberley of the National Physical Laboratory said.

Does anyone have the time?

Atomic clocks make it possible to measure the length of a day with unprecedented accuracy. Since their development in the 1960’s, researchers have understood that the rotational rate of the Earth changes over time. Due to these variations, leap seconds have been added 28 times over the last 48 years.

However, or the first time ever, scientists are now talking about the possible need for a negative leap second — officially removing a second this year, making up for the increased rotational speed of Earth.

So why is the Earth is spinning faster than normal?

Official measurements of time derive from comparing the time from a network of 400 hundred atomic clocks, to the position of stars in the sky. (Interestingly, stars produce a different measurement of the length of a day, known as sidereal time. But, astronomers convert as needed).

Atomic clocks reveal that the time it takes for Earth to rotate through a complete day changes regularly, driven by atmospheric and oceanic currents, movements in the molten core of our planet, and even changes in atmospheric pressure.

Due to these effects, Coordinated Universal Time (UTC) — the standard by which all clocks are set — needs to occasionally be updated. In 2016, an extra leap second was added to the UTC time to make up for this difference. Since 1972, leap seconds have been added 28 times, usually at the end of June or December.

“Before UTC was introduced as the world time standard in 1972, GMT was a solar time standard that also acted as a reference point to determine local times worldwide. Today, GMT is a common time zone deriving its local time from UTC,” Konstantin Bikos explains for TimeandDate.com.

However (believe it or not), 2020 was actually the shortest year on record. Each day was roughly 1/20th of a millisecond shorter than normal. That difference, accumulated over the course of 2021, would result in clocks drifting roughly 1/50 of a second off of the rotational period of Earth.

“…[A]n average day in 2021 will be 0.05 ms shorter than 86,400 seconds. Over the course of the entire year, atomic clocks will have accumulated a lag of about 19 ms… In fact, the year 2021 is predicted to be the shortest in decades. The last time that an average day was less than 86,400 seconds across a full year was in 1937,” Graham Jones and Konstantin Bikos report for TimeandDate.com.

And, if the Earth is spinning faster than previous years, even this seemingly small error can play havoc with electronic systems, including GPS, critical to cars, airplanes, and satellites.

Normally, it takes Earth 86,400 seconds to complete one rotation around its axis — referred to as a mean solar day. (There are other ways of measuring a day, but the principle of time drifting remains the same).

Incidentally, the longest day of 2020 was April 8, which lasted 1.61 milliseconds longer than a standard day.

When do we go from here?

“Tracked you down with this. This is my timey-wimey detector. It goes ding when there’s stuff. Also, it can boil an egg at 30 paces, whether you want it to or not, actually, so I’ve learned to stay away from hens. It’s not pretty when they blow.” — Doctor Who

Atomic clocks measure the length of a second based on the time it takes for atoms of cesium-133 to oscillate between a pair of energy levels (which happens 9,192,631,770 times a second when atoms are held at a temperature of absolute zero).

“Atomic clocks are designed to detect this frequency, most of them today using atomic fountains; a cloud of atoms that is tossed upwards by lasers in the Earth’s gravitational field. If one could see an atomic fountain, it would resemble a water fountain,” Bikos and Anne Buckle explain.

Options to correct for the recent hasty rotation of our home world currently being considered by The International Earth Rotation and Reference Systems Service (IERS) in Paris, France includes subtracting a second from 2021, or possibly putting aside leap seconds altogether until the time difference adds up to an hour.

In that case, astronomers would need to constantly adjust their observations to correct for an increasingly inaccurate standard time. Then, everyone would lose an hour of time, in much the same way as springing ahead during daylight savings time. 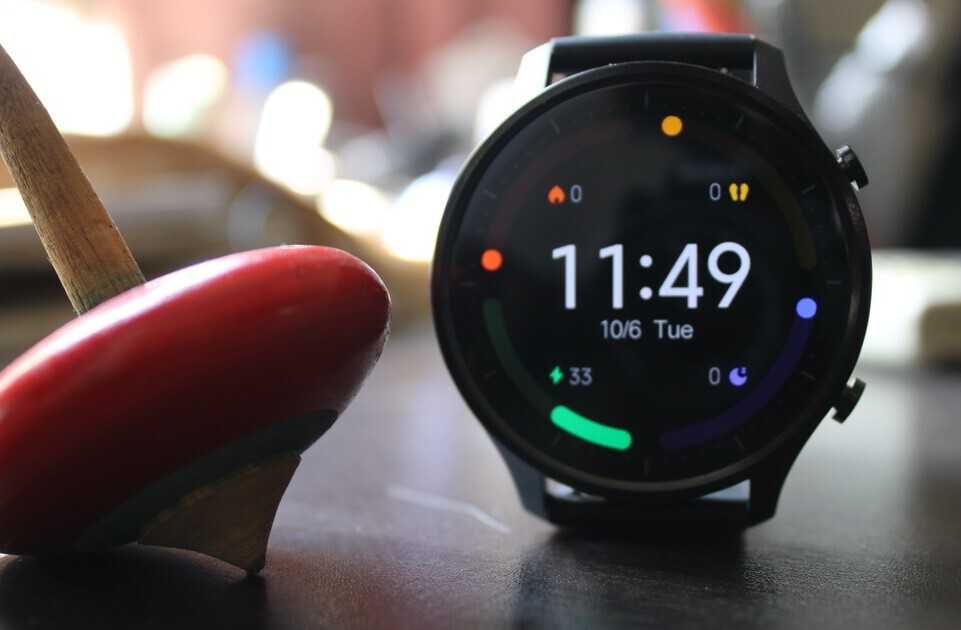 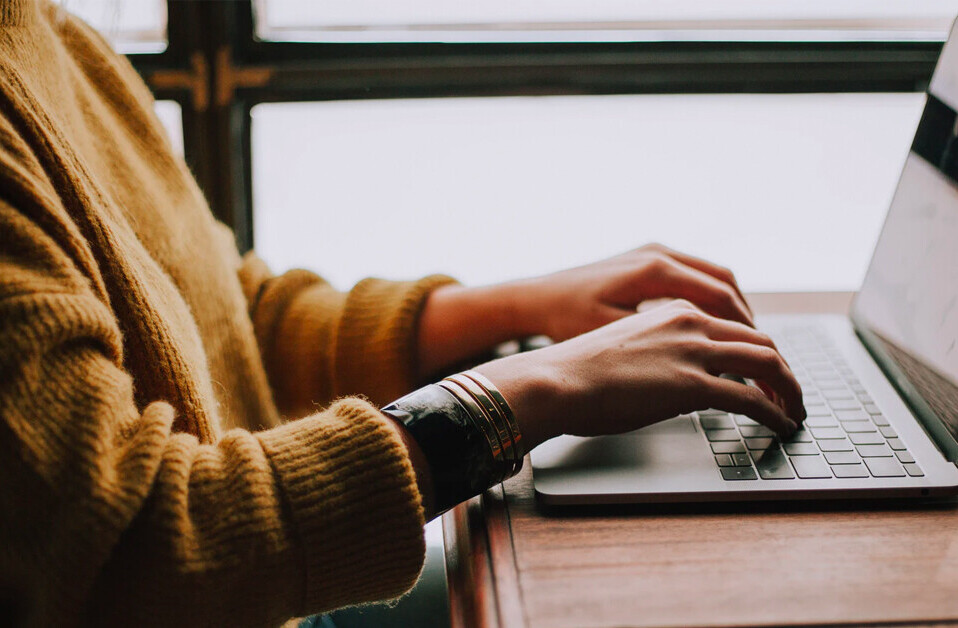