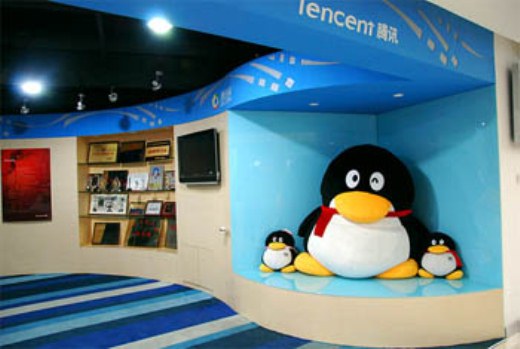 Chinese Internet giant Tencent, which is best known for its wildly popular messaging service WeChat (known as Weixin in China), is reportedly in talks to combine its e-commerce operations with online retailer Jingdong.

Bloomberg reports that Tencent may integrate its online shopping operations in return for a 6 percent stake in Jingdong, which owns the e-commerce site JD.com. Tencent owns Chinese retailing site 51Buy.com (known as Yixun in China).

A combination of both e-commerce businesses would no doubt lead to a stronger push for e-commerce on WeChat. It’s still an early start to the year, but Tencent has already been taking steps to do so via a $50 million investment in ‘China’s Yelp’ announced yesterday, as well as a logistics deal last month. In the meantime, JD.com would likely benefit from increased traffic via WeChat, a boon for the company that just filed for a $1.5 billion IPO last month.

If Tencent and Jingdong team up, it would pose a huge threat to Chinese e-commerce giant Alibaba, which is already stepping up its mobile social efforts. Both companies declined to comment when contacted by TNW.