Google’s cloud-based tools provide a lot of bang for the buck. Apps like Docs, Sheets, and Slides are a collaborative dreamscape, the types of applications that allow kids to split into groups and iterate a project until completion. They also make a good instant messaging platform, according to some teens. “We don’t really pass physical notes anymore,” one unnamed student told The Atlantic’s Taylor Lorenz.

For parents, physical notes were a staple of communication during their formative years. After jotting a few lines on some notebook paper, they’d fold it up, slide it across the floor (or have their classmates pass it), and await a return message from the recipient.

Today, classrooms feature tablets and laptops as prominently as paper and pen. It’s not uncommon to take notes, do homework, and complete an entire project without ever picking up a pencil — or a book, in some cases.

In these classrooms, teens are often conducting one-on-one or multi-way chats right under a teachers nose. They pull it off by typing a message into Google Docs, which is instantly readable by peers included in the document. They’ll use different fonts or text colors to determine who’s who, or just add comments to the margins of a doc via the Comment feature. When a teacher walks by, a quick press of the Resolve button clears the whole conversation.

And it’s not just for fooling teachers. Parents have probably fallen victim to the scam on numerous occasions. While your teen looks hard at work on a school assignment, it’s equally likely that they’re chatting with one or more friends, making Docs a perfect end-around for grounded teens or those with phone-free spaces for homework.

This is the part where I’d like to remind parents that these chats are typically no big deal, and that they’ll happen regardless of how vigilant you are. Don’t believe me? Well, I’m guessing you probably didn’t know that kids could bypass their school firewalls and download their favorite websites to read as a PDF, right? Did you know that you that blocking YouTube does little good when the teen can just search for their favorite videos and add them to a Google Slides presentation — bypassing the filter or firewall in the process?

I’m just saying, if you freak out over the Google Docs as an instant messaging platform thing, there are probably at least half a dozen others that you’re blissfully unaware of. So, show some chill.

Besides, the evolution from pen-and-paper to hidden online messaging makes perfect sense. By using the tools at their disposal, teens remain inconspicuous to parents and teachers. And unlike paper notes, the ability to delete the message with a mouse click means no more sleepless nights after Ms. Such and Such reads an intercepted note in front of the class.

You call it slacking; I call it innovation. 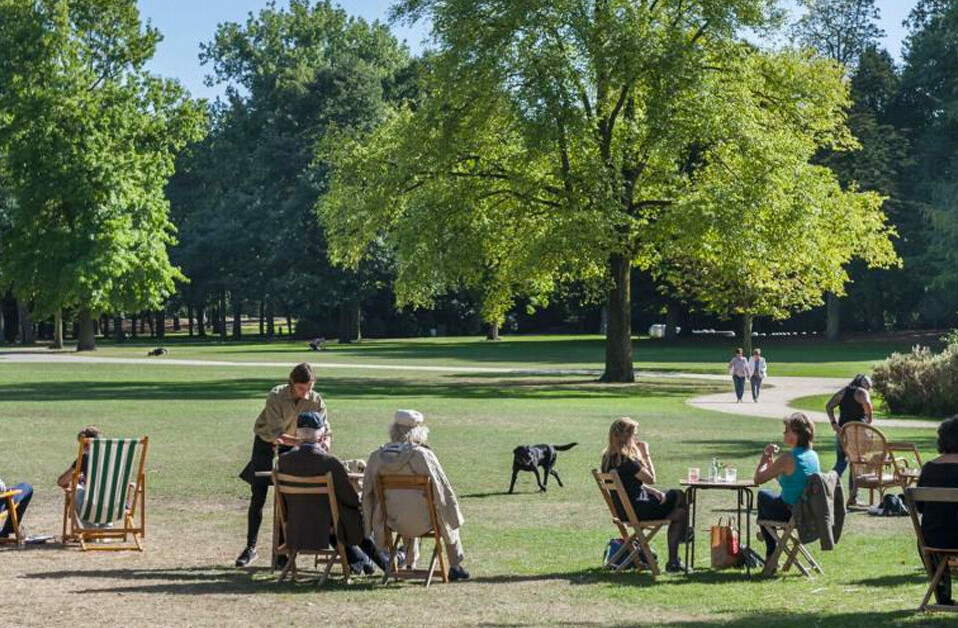 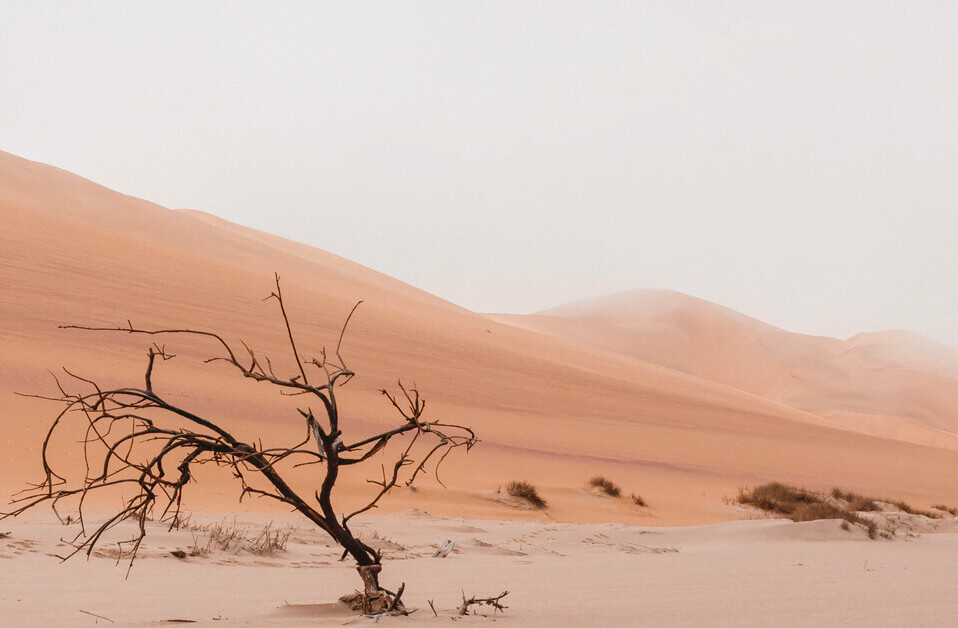