A chicken-loving teenager has just snagged the crown for Most Retweeted Tweet ever, all over a wager with fast food giant Wendy’s.

He then went on an aggressive campaign of asking for retweets from friends and celebrities alike, which bore rich fruit. Before long, #NuggsforCarter was a trending campaign with t-shirts, and Carter was appearing on TV shows. There was a #NuggsforCarter emoji on Twitter, and Wendy’s followed the campaign closely, responding every time he hit a major number.

A Twitter playground fight has never been so stupidly fun to watch. When Carter’s tweet finally reached the record number, Wendy’s donated $100,000 to the Dave Thomas Foundation for Adoption. Though since he’s not at 18 million, he’s probably not going to get that free year of nuggets.

Wendy’s is apparently giving Carter the free nuggets, but I’ll say this to the company: if he does get 18 million retweets, I expect him to get at least a lifetime of nuggets. Actually, two lifetimes — he’s young, he’ll be around a while.

The previous title-holder was Ellen Degeneres, who has 3,430,486 million retweets for her selfie/thinly-veiled Samsung ad at the 2014 Oscar show. This is why I expect much richer rewards for Carter: the most retweeted tweet before now had the combined power of several celebrities and Samsung’s marketing apparatus behind it, and was taken at one of the biggest public events in the world.

A kid who loves Wendy’s managed to do better. Let that sink in.

Update 4-9: A previous version of this post stated that Carter hadn’t yet received his year of free nuggets. He has. We’ve amended the article and regret the error. You go, Carter. 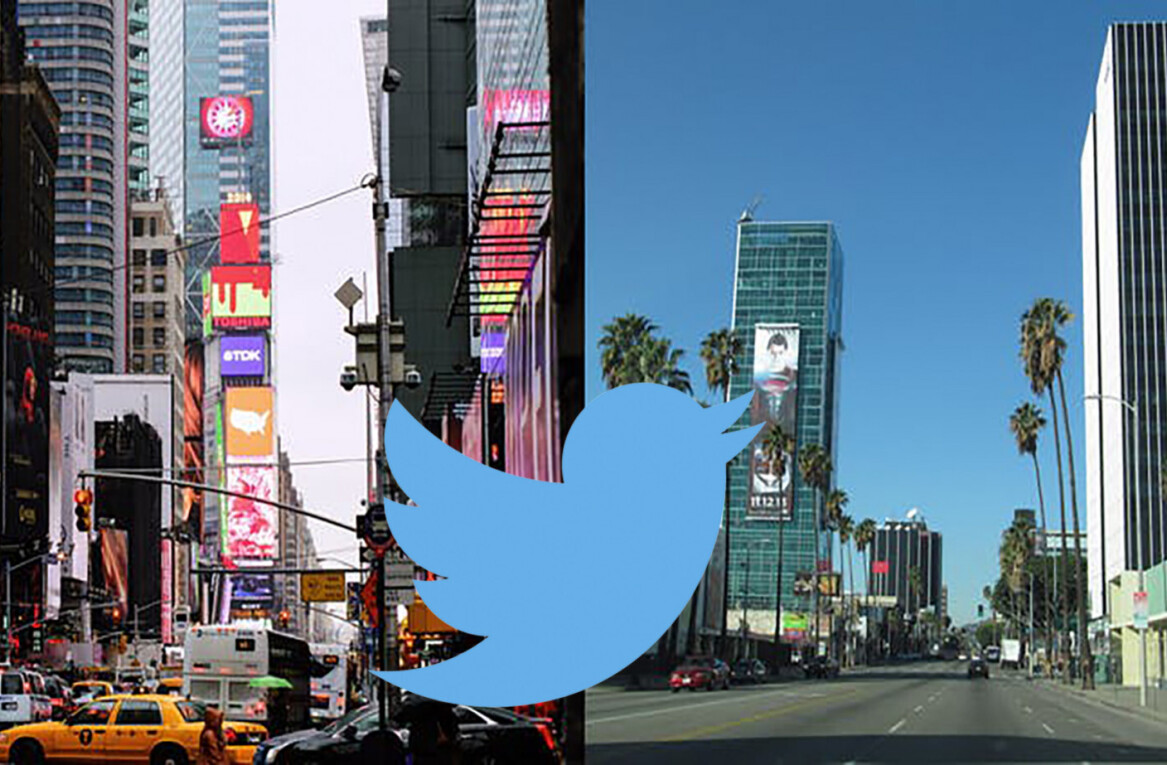