Among all the things that have proven to be broken and overlooked or underestimated because of the COVID-19 pandemic, and between all the industries and niches that came to a halt, technology adoption was the exception.

While simple (and old) measures such as quarantines, social distancing, washing hands, and wearing masks were still the most effective, our modern society wanted to give a modern answer to the virus.

Thus, the pandemic became an accelerator for the more widespread use of technology — Zoom meetings and home deliveries became more prevalent, as some even tried it for the first time after the outbreak.

But as these solutions solved our urgent needs, they were not always ready for the task. What awaits us down the road, and how should we prepare?

A shift in habits

With people staying at home, calls for support and assistance increased dramatically. According to Raj Koneru, the CEO and founder of the conversational platform Kore.ai, “There has been a spike of 30-40 percent in calls, the burden of which simply fell on agents who have been forced to work remotely.”

Call centers were among the most disrupted jobs. Offices inevitably had to shrink, as the crowded spaces became epicenters of outbreaks. Lower operational budgets also forced companies to reduce their staff. However, the customer calls had seen a huge uptick, which required more operators. To solve this, companies started turning to artificial intelligence.

Virtual Assistants (or AI-powered agents) started to take over calls and replace operators. While not as smart as their human counterparts, they were still able to take on a significant portion of the simpler and mundane calls, freeing the operators for more challenging tasks.

This was even good for the operators; call center operators have a very stressful job with one of the highest churn rates. The transition meant they would face less stress and pressure, and less harassment from angry customers. “By diverting unnecessary calls, enabling swift responses to basic questions and equipping the employees with the right kind of knowledge and skills, AI solutions are eliminating monotony, drudgery, and inefficiency,” explained Koneru.

AI-based content moderation was another boosted project. Though the technology was still not ready, big tech companies inevitably put it in use to deal with a bare minimum as the operators were sent home. Content moderation is also one of those tasks better left off to the robots, as the difficult working conditions have caused moderators PSDT and sometimes even heart attacks. The technology was not ready though.

The use of robots also witnessed a surge, particularly in hospitals, hotels, and restaurants. Here, the aim was to create safer environments and enforce physical distancing.

Technology was also used to directly fight the coronavirus and find a vaccine; contact tracing apps were developed, and AI was used in our medical research for a cure.

Technology has solved our urgent needs to some extent, but we had to make compromises. For instance, contact tracing apps would never make it to people’s phones if it were not for the pandemic, because of grave privacy infringements. Just a few months before the pandemic, the New York Times showed how tracking people’s location can reveal their identity.

Another example is Zoom; the technology had not been tested to this scale before and became a hacking target. However, the company took measures to increase security and privacy for all users.

But perhaps the most important (and overlooked) factor are the people that are being replaced; at a time where unemployment is at all-times-high and mental health problems from long stay-at-homes are increasing, losing jobs only makes the matter worse.

Some jobs, particularly those that put people’s lives in danger or compromise their mental health, are better off replaced. And we cannot expect companies not to make the most use of technology, because otherwise, a more advanced competitor might wipe them out.

However, we must learn that a company’s winning card is not its tech — it is the employees. Because the profits gained from hours saved can be minimal, compared to a more productive worker. More working hours does not necessarily translate to better results.

On the contrary, research has shown employees are more productive with less working hours. Microsoft tried a four-day workweek, and the results convinced the tech behemoth to continue with that model: Not only where the employees happier, but the productivity had increased by 40%.

This is a game of qualities, not quantities. By now, we have learned that the “move fast and break things” approach causes more problems than it solves down the road. Companies must think for the long term and not just take care of their business but their workers as well. “We cannot deny that certain jobs will definitely be fully replaced,” admitted Raj Koneru, whose company offers virtual assistants. “In our view, companies should focus on reskilling their employees rather than replacing them. At times it helps organizations to discover the hidden talents within the workforce on how they add value with their skills.” 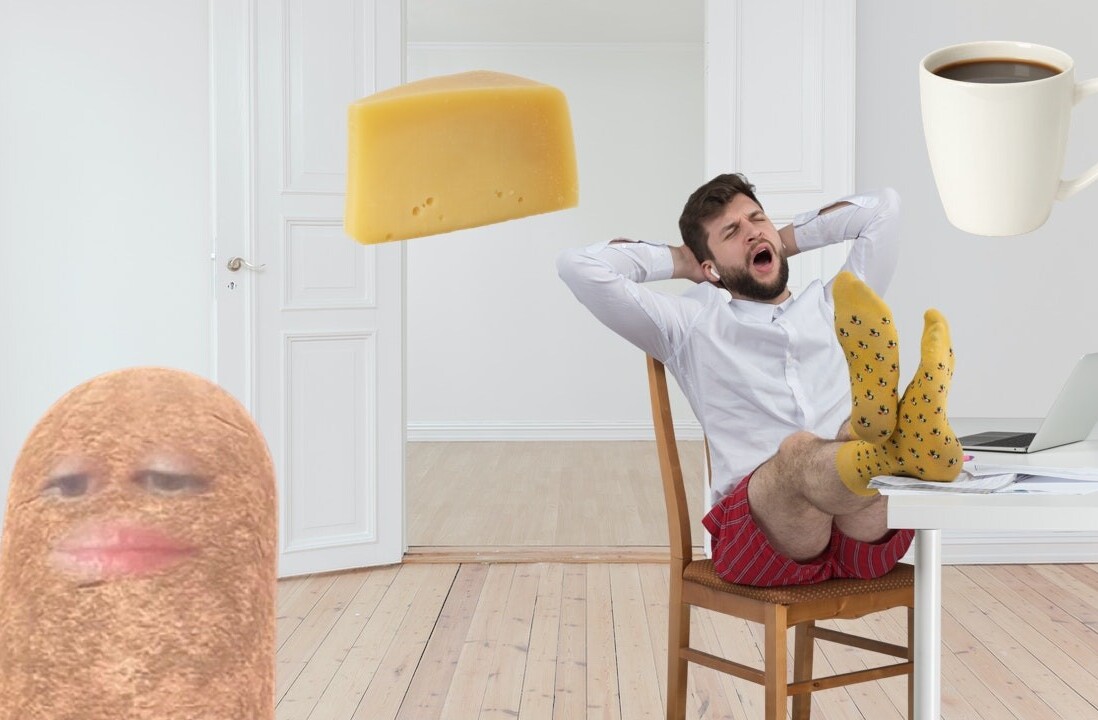