This article explores the responsibility developers have in activism and issues of social justice. We zoom in on “Uncover Harassers” — a tool that highlights accused offenders in Google Chrome. The tool’s creator hosted a TNW Answers session with us to discuss it.

As thousands of survivors used platforms like Twitter to share their experiences and uncover the (not so surprising) realities of sexual assault, other projects seeking to aid the social justice movement emerged. One such project is “Uncover Harassers,” a Google Chrome plugin created by product developer Sarim Haque.

Last week, Haque hosted a TNW Answers session where people tuned into a live AMA (ask me anything) session. He talked about the idea behind the app, how it works, and how technology can take the #MeToo movement to the next level by actively intervening in daily life.

How does “Uncover Harassers” work?

The idea behind “Uncover Harassers” came after Haque unknowingly shared the work of , an actor and alleged harasser, in his personal network: “Last year I shared a post about a film and got a DM from a friend saying I shouldn’t be promoting the work of the film’s star because he has been accused of harassment.”

“It was surprising to hear it since I was a big fan of the actor — however, the last thing I wanted to do was promote the work of someone who has been accused of harassment.”

Haque realized a lack of information was leading to people unwittingly spreading, and therefore supporting, the work of accused harassers. Once installed in Google Chrome, the “Uncover Harassers” extension automatically finds and highlights the names of accused celebrities and provides information of the accusations along with links to trusted news sites.

People who create technology, like Sarim Haque, have the ability to intervene in issues of social justice in very effective ways. When Steven, a beginner coder, asked Haque for advice on how to be a top programming expert, Haque replied: “Select a problem you want to solve using your coding skills.” This is an ethos Haque has carried with him when starting all his projects, each political in their own right — The Donald Test and Block Facebook Chrome Extension.

Haque’s “Uncover Harassers” project is designed to hit accused celebrities where they hurt — after all, public figures rely on social media and other forms of online engagement to gain popularity and power. When information about alleged sexual crimes is buried or hidden, it’s too easy for people to end up promoting the work of someone who doesn’t reflect or uphold their values and politics. This extension wants to put their alleged crimes right in front of everyone’s faces.

The extension also acts as a record. Since April 2017, more than 250 powerful people including, celebrities, politicians, CEOs, and others, have been accused of sexual harassment, assault, or other misconduct — and the list is growing day by day.

“It’s impossible for a mere mortal to remember all their names and exercise caution when sharing their work.”

But this is where Haque believes tech has an obligation to promote change: “Back in the pre-internet days, you would have two agents that would decide whether a social cause gets exposure or not: a journalist and an editor.”

He added, “The editor would represent the business interest of the newspaper but now those two agents are us (me and you), developers, tech companies, and news media.”

Haque believes if tech organizations don’t realize their responsibility in helping with social justice issues, they’ll end up promoting stories that only keep users hooked to their platform and make them the most money —  which is already a problem.

Has naming and shaming gone too far?

Since “Uncover Harassers” highlights the names of both convicted and accused sexual harassers, the plugin has been criticized for simply naming and shaming people who have not been found guilty by the law.

During Haque’s Answers session, TNW’s Anouk Vleugels asked why Haque chooses to focus on accused harassers instead of only those convicted harassers. “We want to believe in our legal system, we want to believe that if a person has been rightly accused of harassment then he or she will be convicted,” he said.

“However, in reality, most of the harassment happens behind closed doors — with only two parties involved and no witnesses. This drastically reduces the odds of a conviction.” According to RAINN (Rape, Abuse & Incest National Network), out of every 1000 rapes, 995 perpetrators will walk free.

Since an accusation doesn’t mean the defendant is confirmed guilty, TNW’s Már Másson Maack asked if Haque would ever consider removing a wrongly-accused harasser from the plugin. “To be honest, I haven’t thought of it before,” Haque answered. “But I think the way you add a celebs name will be the way you remove it: by sending me their name along with a link to a news story about how they were wrongly accused.”

Haque has taken such criticism into account when improving the tool. When the plugin first launched, it only highlighted the name of an accused offender without any context. Now the tool includes a snippet of information linking to a credible news story, such as The New York Times, Livemint, or Parhlo. Haque knows the tool is far from perfect, but it’s a step in the right direction

Towards a better future

Despite the problems technology exacerbates, Haque sees a brighter future, aided by innovation, ahead. When TNW asked what Haque thinks the future will look like, he replied ”it’ll be better than the present.”

While we cannot rely on projects such as “Uncover Harassers” alone to change the world, this plugin proves there’s plenty of room for tech to take over where humans fall short. Technology can provide the first step for us to take the conversation further about societal issues and provide direction on how to solve them.

You can read more of Haque’s answers here. 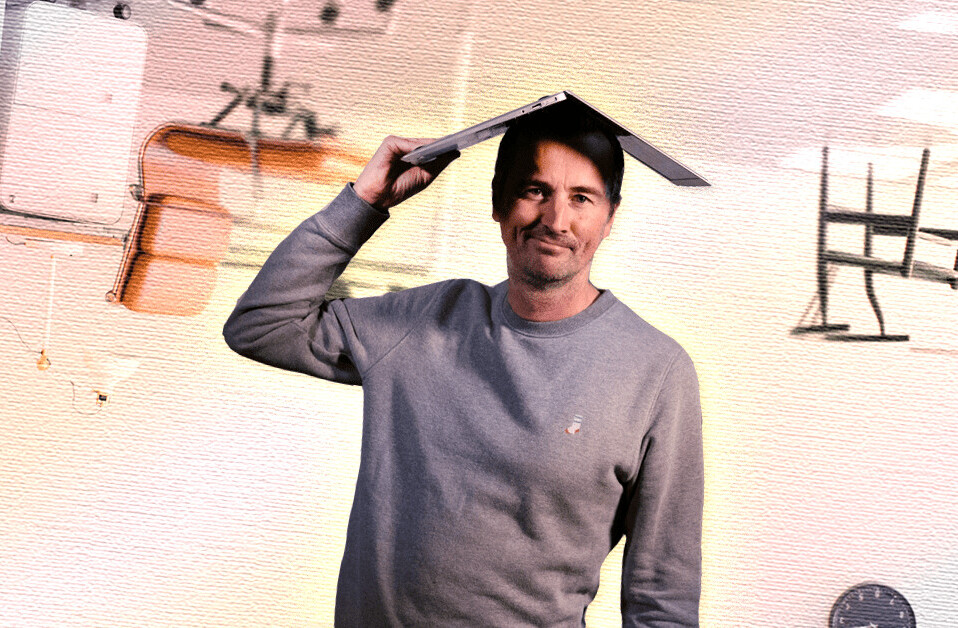 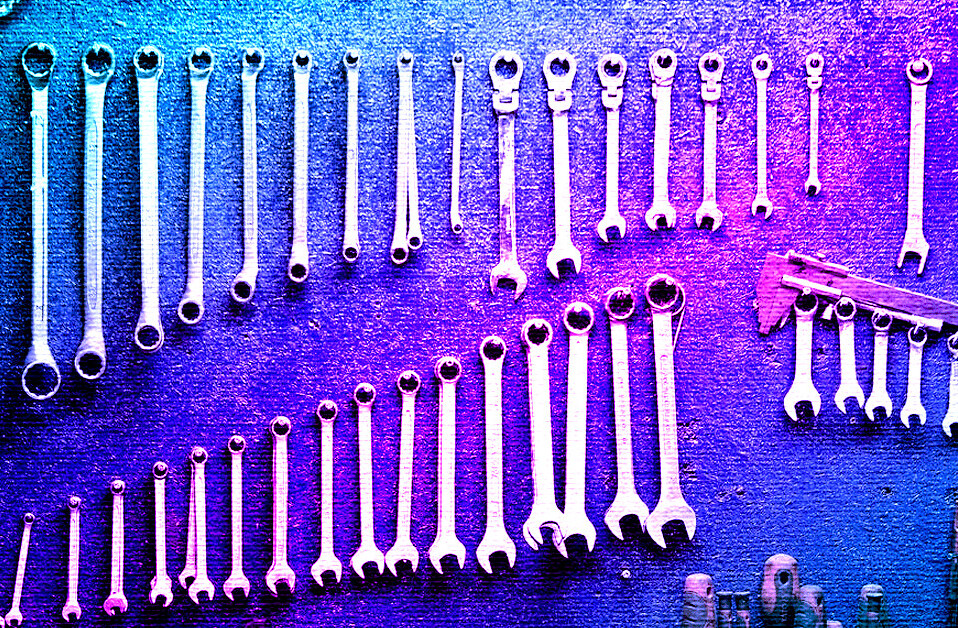