This article was published on September 6, 2020

In 1995, pioneering computer scientist Anita Borg challenged the tech community to a moonshot: equal representation of women in tech by 2020. Twenty-five years later, we’re still far from that goal. In 2018, fewer than 30% of the employees in tech’s biggest companies and 20% of faculty in university computer science departments were women.

On Women’s Equality Day in 2020, it’s appropriate to revisit Borg’s moonshot challenge. Today, awareness of the gender diversity problem in tech has increased, and professional development programs have improved women’s skills and opportunities. But special programs and “fixing women” by improving their skills have not been enough. By and large, the tech field doesn’t need to fix women, it needs to fix itself.

As former head of a national supercomputer center and a data scientist, I know that cultural change is hard but not impossible. It requires organizations to prioritize and promote material, not symbolic, change. It requires sustained effort and shifts of power to include more diverse players. Intentional strategies to promote openness, ensure equity, diversify leadership and measure success can work. I’ve seen it happen.

I loved math as a kid. I loved finding elegant solutions to abstract problems. I loved learning that Mobius strips have only one side and that there is more than one size of infinity. I was a math major in college and eventually found a home in computer science in graduate school.

But as a professional, I’ve seen that tech is skewed by currents that carry men to success and hold women back. In academic computer science departments, women are usually a small minority.

In most organizations I have dealt with, women rarely occupy the top job. From 2001 to 2009, I led a National Science Foundation supercomputer center. Ten years after moving on from that job, I’m still the only woman to have occupied that position.

Several years into my term, I discovered that I was paid one-third less than others with similar positions. Successfully lobbying for pay equity with my peers took almost a year and a sincere threat to step down from a job I loved. In the work world, money implies value, and no one wants to be paid less than their peers.

Culture impacts outcomes. During my term as a supercomputer center head, each center needed to procure the biggest, baddest machine in order to get the bragging rights – and resources – necessary to continue. Supercomputer culture in those days was hyper-competitive and focused on dominance of Supercomputing’s Top500 ranking.

In this environment, women in leadership were unusual and there was more for women to prove, and quickly, if we wanted to get something done. The field’s focus on dominance was reflected in organizational culture.

My team and I set out to change that. Our efforts to include a broader range of styles and skill sets ultimately changed the composition of our center’s leadership and management. Improving the organizational culture also translated into a richer set of projects and collaborations. It helped us expand our focus to infrastructure and users and embrace the data revolution early on.

Setting the stage for cultural diversity

Diverse leadership is a critical part of creating diverse cultures. Women are more likely to thrive in environments where they have not only stature, but responsibility, resources, influence, opportunity and power.

I’ve seen this firsthand as a co-founder of the Research Data Alliance (RDA), an international community organization of more than 10,000 members that has developed and deployed infrastructure to facilitate data sharing and data-driven research. From the beginning, gender balance has been a major priority for RDA, and as we grew, a reality in all leadership groups in the organization.

RDA’s plenaries also provide a model for diverse organizational meetings in which speaker lineups are expected to include both women and men, and all-male panels, nicknamed “manels,” are strongly discouraged. Women both lead and thrive in this community.

Having women at the table makes a difference. As a board member of the Alfred P. Sloan Foundation, I’ve seen the organization improve the diversity of annual classes of fellows in the highly prestigious Sloan Research Fellows’ program. To date, 50 Nobel Prize winners and many professional award winners are former Sloan Research Fellows.

Since 2013, the accomplished community members Sloan has chosen for its Fellowship Selection Committees have been half or more women. During that time, the diversity of Sloan’s research fellowship applicant pool and awardees have increased, with no loss of quality.

Culture change is a marathon, not a sprint, requiring constant vigilance, many small decisions, and often changes in who holds power. My experience as supercomputer center head, and with the Research Data Alliance, the Sloan Foundation and other groups has shown me that organizations can create positive and more diverse environments. Intentional strategies, prioritization and persistent commitment to cultural change can help turn the tide.

Some years ago, one of my best computer science students told me that she was not interested in a tech career because it was so hard for women to get ahead. Cultures that foster diversity can change perceptions of what jobs women can thrive in, and can attract, rather than repel, women to study and work in tech.

Calming the cultural currents that hold so many women back can move the tech field closer to Borg’s goal of equal representation in the future. It’s much better to be late than never.

This article is republished from The Conversation by Francine Berman, Hamilton Distinguished Professor of Computer Science, Rensselaer Polytechnic Institute under a Creative Commons license. Read the original article. 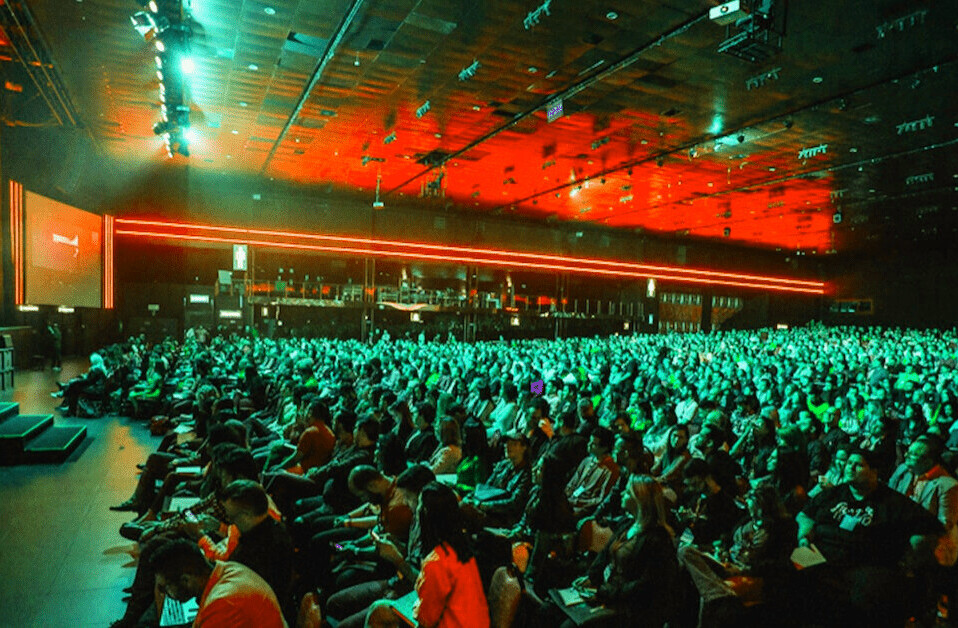 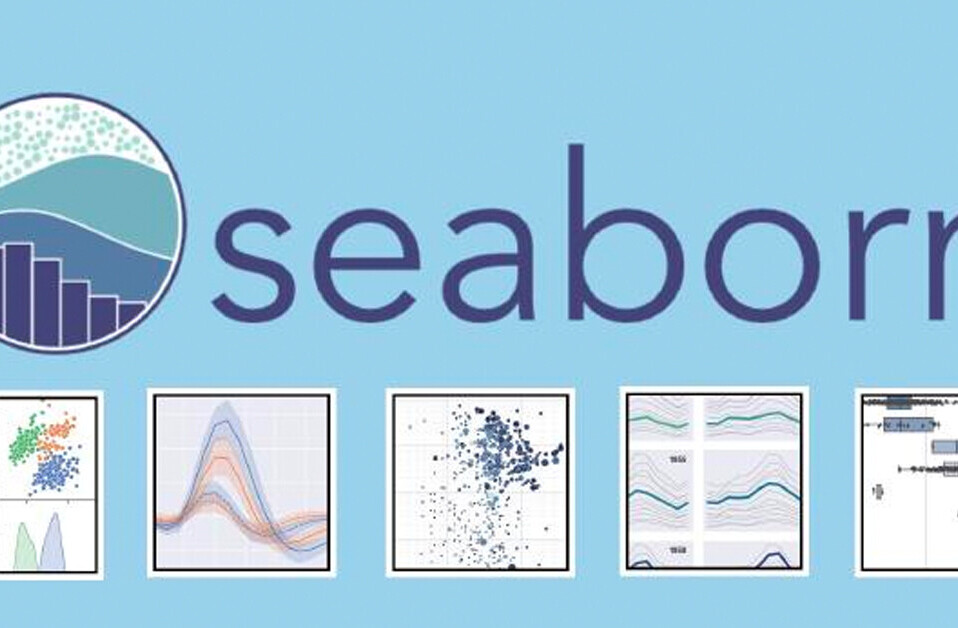