T-Mobile is changing how we think about carriers, there’s no doubt about that. But Uncarrier 12 — which brought us unlimited data — is like most of the company’s other moves: it’s smoke and mirrors.

The highlights of the latest move by T-Mobile are unlimited LTE data, talk and text as well as free roaming in Mexico and Canada. Individuals pay $70 per month, and those on a family plan pay $40 per line.

My problem with Uncarrier 12 is that these aren’t optional plans. Moving forward, all new and ‘upgrading’ customers will likely be encouraged onto One (if my in-store experience is any indication, ‘encouraged’ should be considered a colloquial term for ‘guilted and cajoled.’)

The plan also comes with unlimited tethering — at 2G speeds. That’s stone-age. If you want LTE tethering, you’ll have to pay an extra $15 per month.

Tethering is a lifesaver for a minority of users, and forcing them to go out-of-pocket for respectable data speeds is insulting and unnecessary. 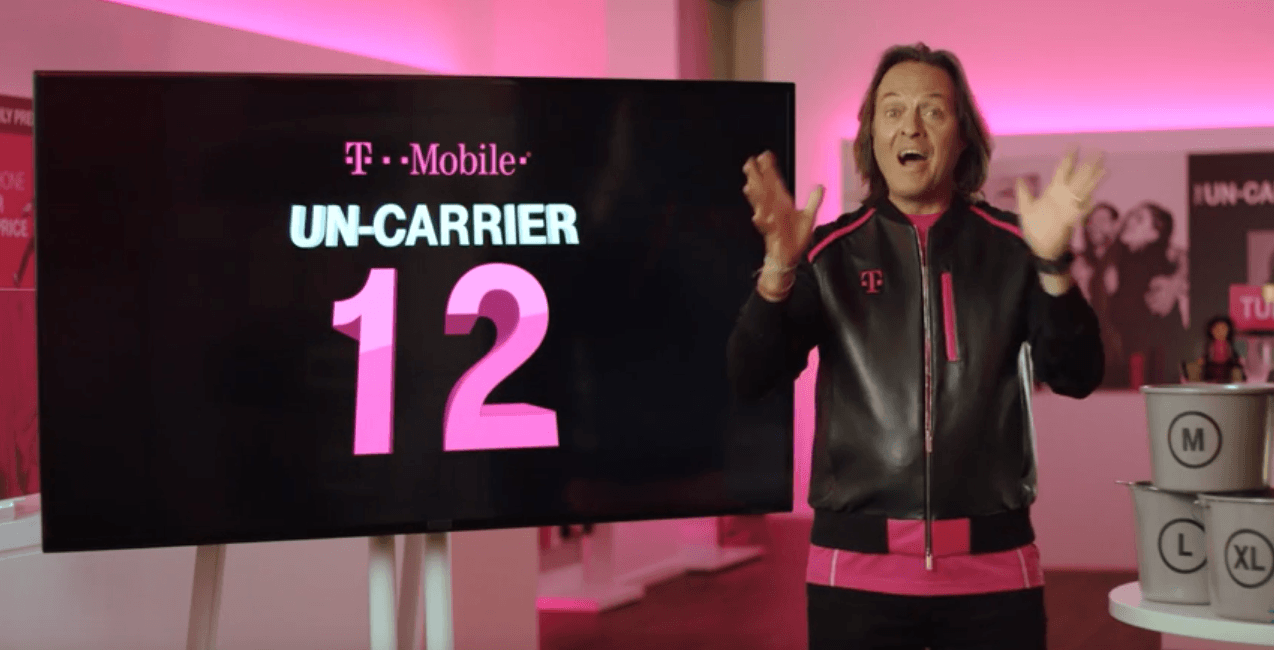 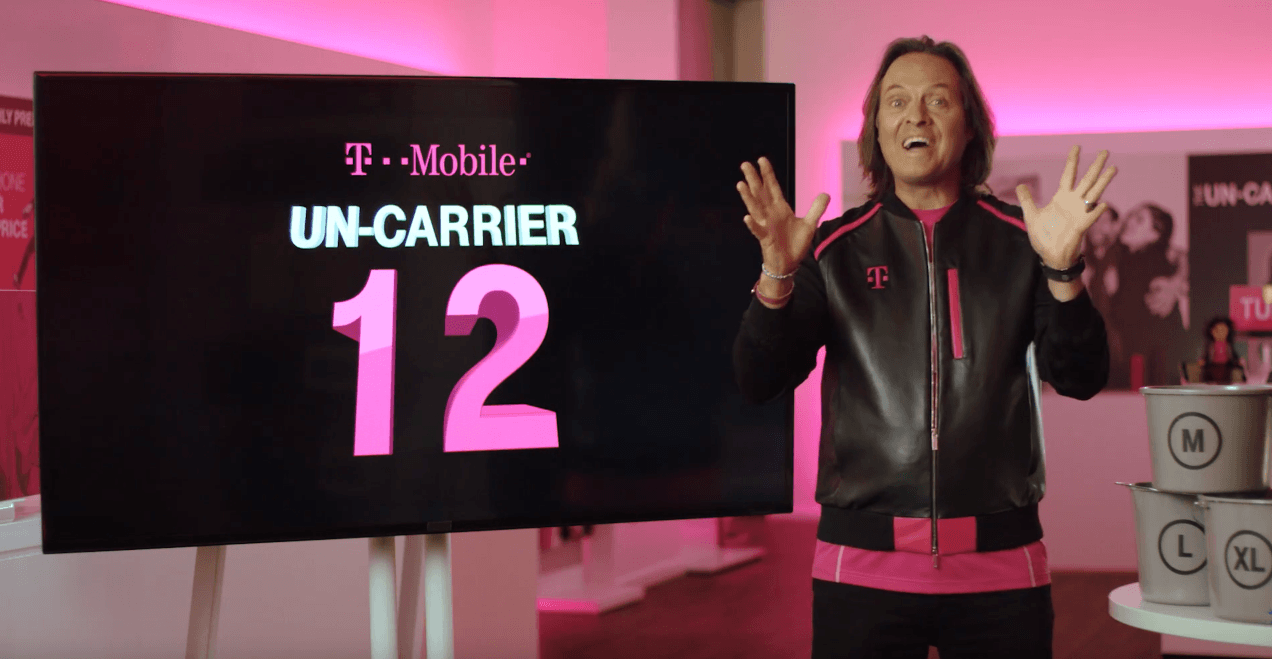 T-Mobile has effectively forced you into its pigeonholes. It’s ‘Binge On’ streaming is now standard, not a feature. Tethering is now a luxury; something I’ll remind myself when I’m at the next tech conference and just need tethering to get an article published because the Wi-Fi is so bad.

The company calls it ’T-Mobile One,’ and the announcement video is ripe with John Legere’s typical bullshit. He says (emphasis mine) “you should have the freedom to just use your phone however the heck you want to use it.”

Except it’s exactly what the plan prevents us from doing. Nobody wants to watch 480p video on a Super AMOLED or Retina screen, and 2G tethering is laughable; I’d rather the company have simply added a 2GB cap on LTE tethering.

And T-Mobile is lying about the data plans being ‘unlimited.’ The company’s FAQ sheet notes users who go over 26GB per month, you’ll be throttled. While most of us won’t even approach that threshold, it’s dishonest to call T-Mobile One ‘unlimited.’

Recent data from Open Signal suggests T-Mobile is among the best carriers stateside for LTE, and Legere claims its network was “built for unlimited, for all of our customers.”

But this is like an airline giving you unlimited loyalty points as a subscription, but restricting you to flights of 500 miles or less unless you paid another premium.

T-Mobile didn’t reinvent data plans, it simply re-thought how to up-charge its customers. Its existing 6GB Simple Choice plan is $65, which is probably just fine for most of us — and allows you to turn off its data-choking Binge On. With T-Mobile One, you don’t have that option.

But the company does a good job of making it sound like it will.

Update: This story has been clarified to note not all upgrading customers will have to sign up for T-Mobile One.