For months Syrian rebels have taken matters into their own hands, but now they’ve seriously stepped up their game: a home-made tank. We’re not just talking about a car with a some metal attached to it; this bad boy features a controller used specifically for moving the tank’s turret, as shown in a video captured by RT.

The controller in question appears for just a few seconds, and a submission on Digg suggests it’s from a PlayStation. I’m not so sure; though there is an obvious resemblance, many companies use a similar design for their controllers. There doesn’t appear to be a PlayStation in sight but then again this controller clearly isn’t meant for simulated war, just the real thing.

Either way, a rebel is seen using it to zoom in and out of the turret’s scope on a decently-sized monitor. He doesn’t shoot, but then again ammunition is probably scarce.

Without further ado, here’s the video:

I couldn’t find the corresponding article on the publication’s site, though RT did include this rather brief description below the video:

From a distance it looks rather like a big rusty metal box but closer inspection reveals the latest achievement of Syrian rebels: a homemade armoured vehicle waiting to be deployed. Sham II, named after ancient Syria, is built from the chassis of a car and touted by rebels as “100 percent made in Syria”.

The civil war in Syria began in March 2011 and is considered an extension of the Arab Spring that started around that time last year. Protesters are demanding the resignation of President Bashar al-Assad, want to overthrow his government, and are looking to end nearly five decades of Ba’ath Party rule.

Last week, the Internet was disconnected only to be reconnected two days later. The fighting did not cease; the conflict has now been going on for 21 months and still does not look like it will be resolved any time soon.

If you want to find out more about what’s going on in Syria, RT does have a Syria unrest page. 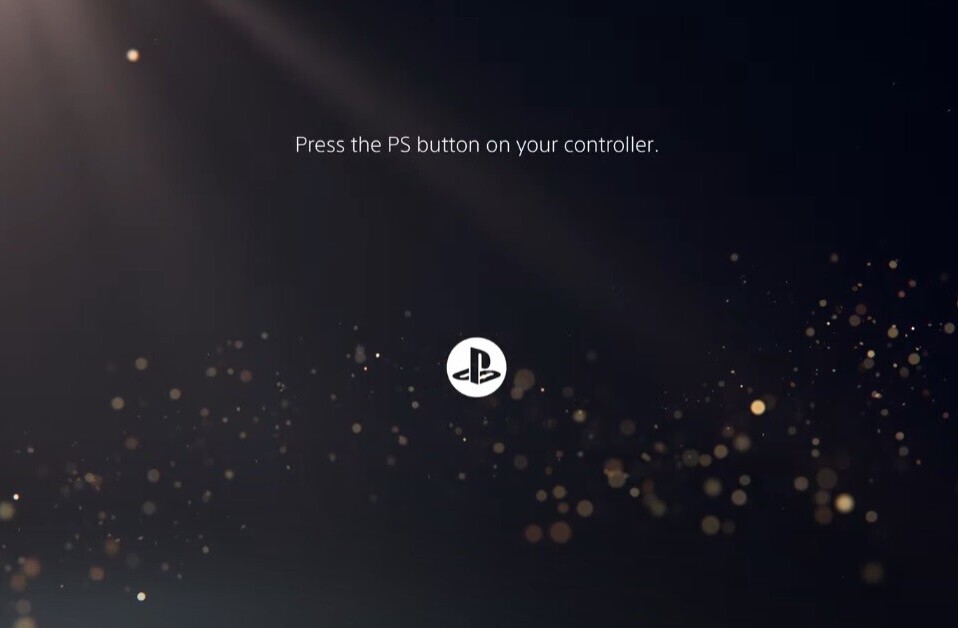