According to a recently published survey, the average Mac developer is white, male — and uses JavaScript (but really wants to learn Swift).

Details come via Git Tower, which had just under 7,300 respondents to its survey. A wide range of questions spanned everything from age and gender to whether or not developers unit test.

As you can see in the images below, the average Mac developer is in his 30s, white, and lives in North America or Europe. You’re probably not surprised yet, and who could blame you?

Interestingly, most respondents were independent developers, or work at smaller companies. They also split their time between the office and home regularly. 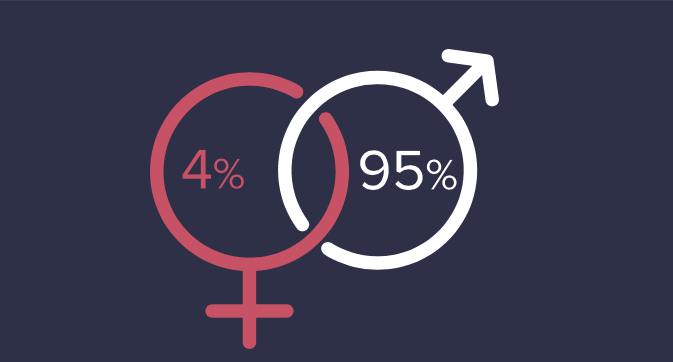 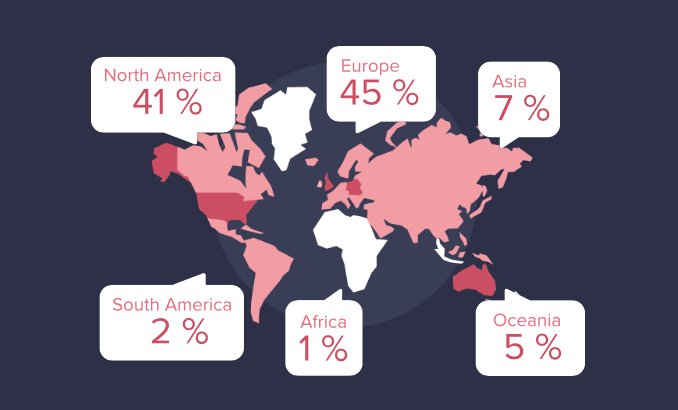 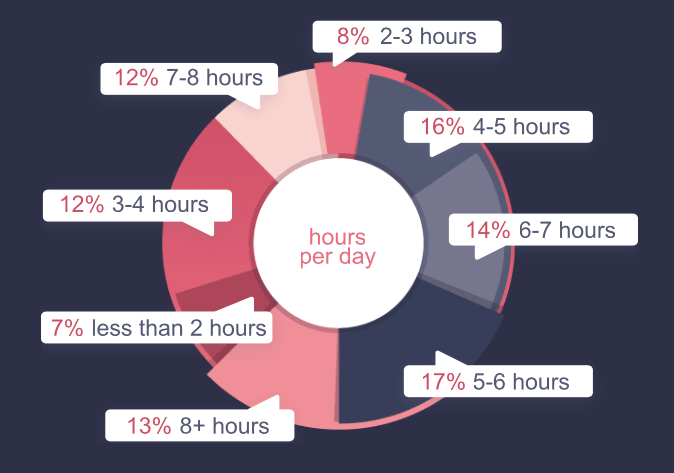 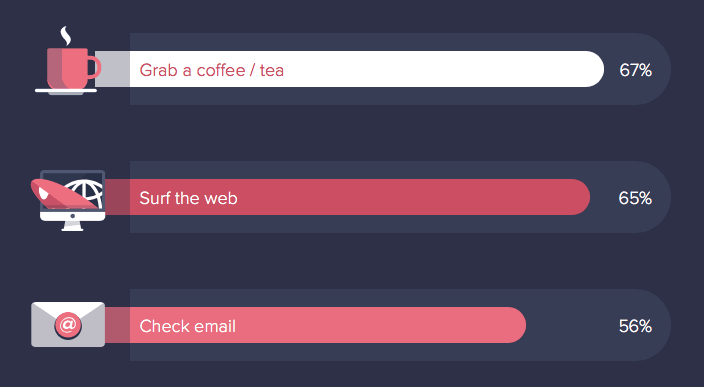 Most spend somewhere between 4-7 hours daily writing code, and grab a cup of coffee or check out what the internet has to offer on breaks. So far, they’re about what you’d expect.

The survey did have some interesting insight on workflow, though. Over one-third don’t contribute to open source projects at all, and less than 10 percent say they do with any regularity — even though Git is far and away the most popular version control tool in use and Github is where Mac developers keep their projects, by and large.

And only 25 percent of developers make unit testing part of their daily workflow; the rest of us either do it sparingly or not at all.

But if you’re looking for positives, just under half of Mac developers responding to Git Tower’s survey really want to learn Swift. It’s by far the most in-demand language, beating Go by about 28 percent.

If you’re interested, check the survey out for yourself. There are a lot of interesting little tidbits about how developers work, and hey — it may even make you feel better about your own day-to-day routines.