This is the first of a series on Stylish Entrepreneurs (sponsored by Gillette, yeah!). I’m going to take a closer look at the personal branding of some famous technology entrepreneurs. Who exactly? Well, Steve Jobs, Kevin Rose, Ryan Carson and some other names you should be familiar with.

In this episode I’m taking a closer look at Kevin Rose. Known as much for his entrepreneurial activities as his rockstar status I think he is a suitable candidate to follow-up last weeks post about Steve Jobs. In fact, it wouldn’t be hard to believe if Kevin Rose would be related to Jobs. Check it out:

See the resemblance? I’ve met Kevin Rose several times and he has a habit of looking you straight in the eye, and just stare at you while you talk. Then he will ask you something, a favor or anything really, and just not avert his eyes. It is hard to say ‘no’ to someone like that:

And that is exactly how people describe talking to Steve Jobs.

Kevin Rose’s style is decidedly ‘Silicon Valley’ chic. Black T-Shirts, the ever present hoodie, perfect hairdo with casual air that says ‘Oh, it just fell that way when I jumped of my skateboard.’

In a way Kevin seems to have found a nice balance between been a geek and being a hunk. He dresses, talks and manages like a geek but parties, acts and dates like a hunk. This is a photo we managed to take of Kevin’s fridge. Nothing but Kevin together with good looking girls:

Do a Google search and you will find a lot more photos of a seemingly shy Kevin standing next to nothing but gorgeous women. But women isn’t the only things Kevin collects. He also has shares in an amazing amount of hits. here are a few you will probably know: about.me, Blippy, Chomp, Digg, Dailybooth, fflick, Foursquare, Gowalla, Path, Revision3, SimpleGeo, SixApart, Square, Facebook, Twitter and Zynga.

His last adventure is called ‘Milk‘ which he claims will be solving the ‘bigger problems’ of the Mobile Web.

Lately Kevin has been getting some criticism for Digg and how that turned out. I’m sure some of that criticism is deserved. But Kevin Rose is bigger than Digg. He is not just a Stylish Technology Entrepreneur but also successful in many ways and a role model and an influencer to many young entrepreneurs…

…and he looks hot according to a LOT of girls. 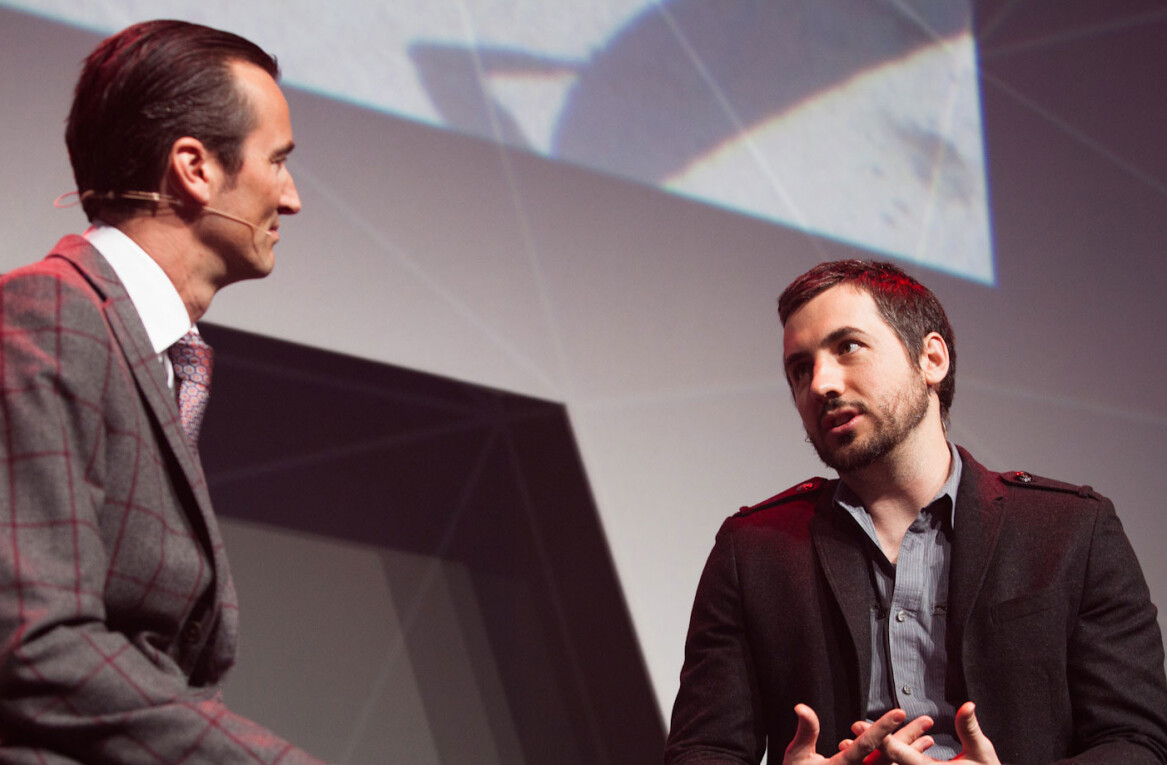 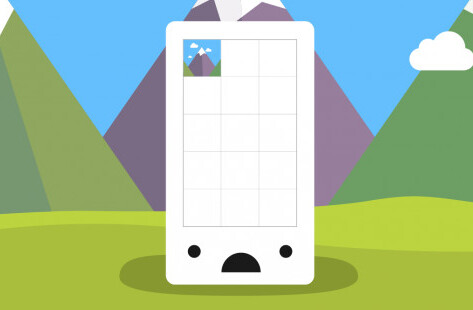