According to a new peer-reviewed study, Tinder users with lower sexual disgust sensitivity and higher sociosexuality scores were more inclined to use the app for casual hookups.

While the findings might be a little obvious, the interesting part of the study pertains to how we’re using our sense of disgust — one of six primary emotions — in an evolutionary sense.

According to one of the studies authors, Barış Sevi of Koç University:

Our main finding is that people’s sexual disgust levels and their orientation towards casual sex predict their motivation to use Tinder for casual sex. But I believe the takeaway message from our research is that disgust — one of the six primary emotions that have evolved billions of years ago — can still affect our motivations to use a smartphone application. This is a very compelling finding to show that the evolutionary theories have explanatory power even in today’s technological lifestyle.

In the Tinder age, casual hookups are often just a few swipes away. We have more options than at any point in history, yet we’re still driven by a primal desire to choose optimal mating partners. What’s seen as shallow to some, is actually an overriding desire to choose the best partners to mate with — even if we don’t intend to produce offspring.

Disgust, scientists believe, originally evolved to help people avoid contaminants and impurities that could lead to sickness or death. On Tinder, even if you’re practicing safe sex, this sense of disgust exists for the same reasons, more or less.

When you add morality to the evolutional desire, disgust is magnified.

Or, to put it simply: Sleeping with a less-than-ideal partner in your mom’s Camry while parked outside a Krispy Kreme is second nature to some, and completely disgusting to others. Who would you assume is having more sex?

The study has its limitations. For one, the sample size is relatively small at only 163 Tinder users surveyed. Secondly, it uses poll questions, such as asking whether hearing two people had sex perturbed them — answers that would have to be considered fluid. After all, the response could just as easily be the opposite depending on mood, partner, or… the length of your current dry spell. 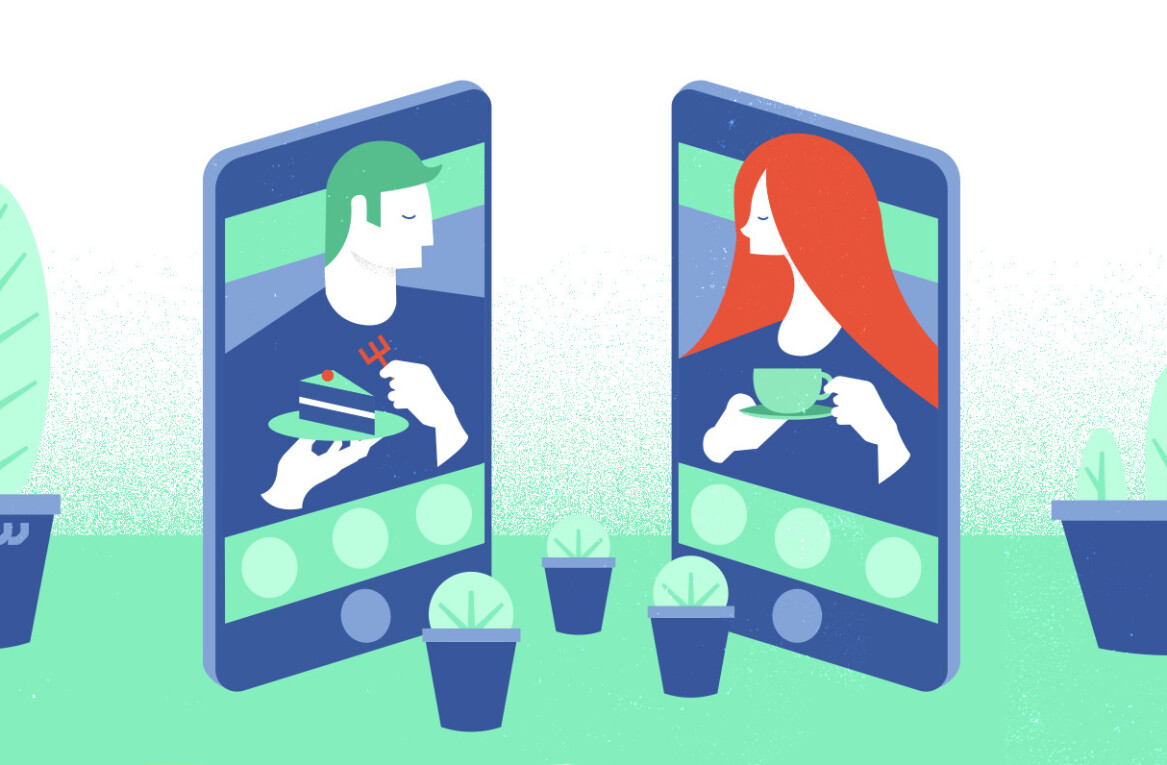 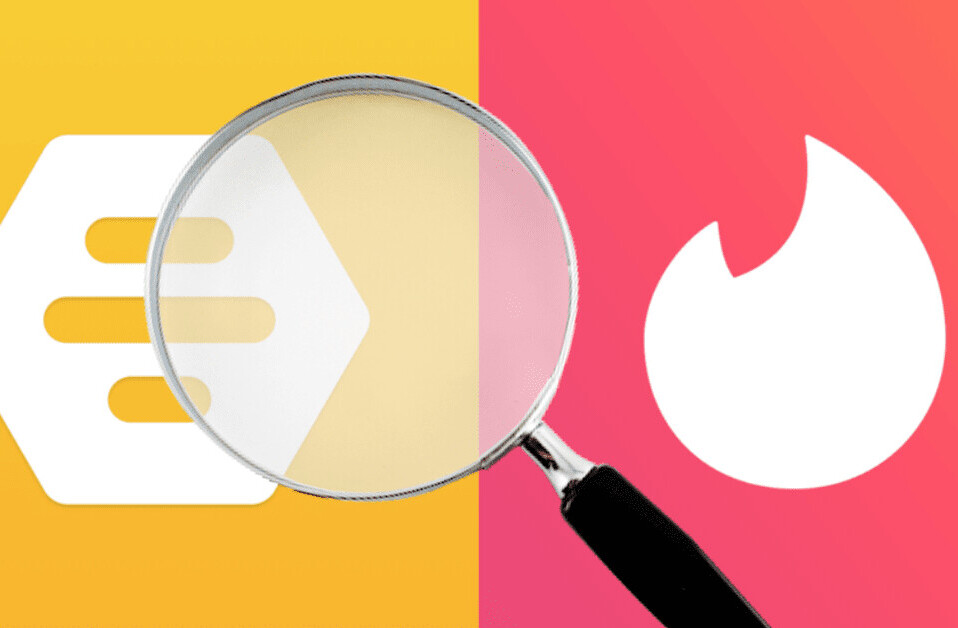