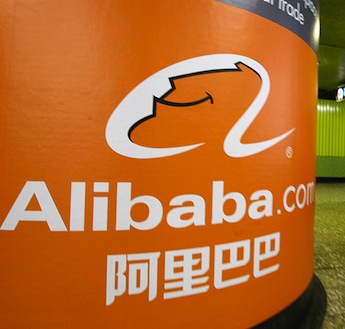 You’re probably well aware that mobile messaging is developing into a huge segment in Asia: Tencent’s WeChat app has over 270 million active users worldwide, for one, putting it second only to WhatsApp.

Winners are emerging but there’s proof of room for (well-backed) latecomers, after Alibaba announced its Laiwang app clocked 10 million registered users in its first month — thanks in part to some unique marketing involving models.

The Chinese e-commerce giant — which is planning a public listing — is keen to build a mobile presence and, in addition to Laiwang, it is giving away free smartphones to its merchants and free mobile data for shoppers, and has begun marketing its services to US brands.