The English actor was one of the first British celebrities who started Twittering, which turned him into some sort of ambassador. My London-based co-editor Zee loves his efforts and often refers to him.

In an interview with the BBC, Fry tells more about his new-found love. He praises the collective wisdom of his 63,634 followers. For example, when he once found a bat in his house, Fry’s followers told him how to get rid of it.

It isn’t all love between the celeb actor and the celeb service. The relationship between Fry and Twitter also seemed to be based on fear, as he didn’t want an impostor stealing his name. Neither doesn’t he want to tweet when he had too much wine. Fry will also stop revealing his location, since he doesn’t like to help out paparazzi.

The video isn’t embeddable, so click on the corny image above to view it. 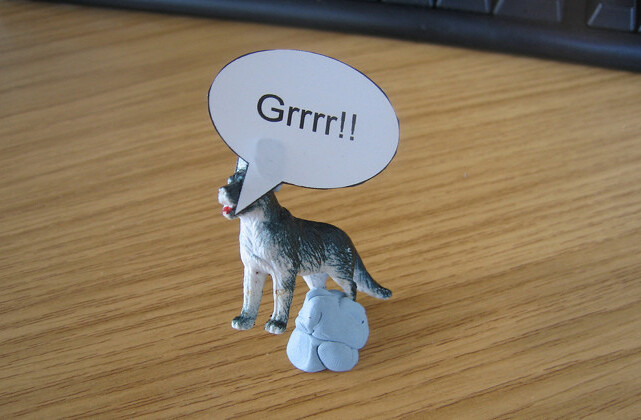 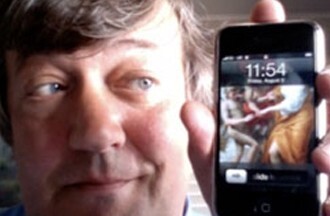