This article was published on November 25, 2016

While it started off as a truly inspiring outer space movie saga, over the years Star Wars has grown into one of the most blatantly commercialized franchises, selling anything that consumers will buy – from grossly overpriced children’s toys to tacky novelizations. And now smartphones.

Against the backdrop of the upcoming release of the awfully redundant spin-off Rogue One: A Star Wars Story, Japanese mobile operator SoftBank has struck a deal with the Star Wars franchise that will see the carrier retail a pair of special edition smartphones that let you pick your Force allegiance.

Put together by Sharp, the devices will be available strictly in Japan and will come in both Dark as well as Light side editions. Here are some of the unimpressive specs:

Among other things, the special edition smartphones will arrive with a bunch of custom-themed features including an obnoxious Android 6.0 skin in light and dark side variants, as well as a dedicated Star Wars movie player app that lets you stream The Force Awakens for free until 2020. You’ll also get special edition live wallpapers, emoji and ringtones. 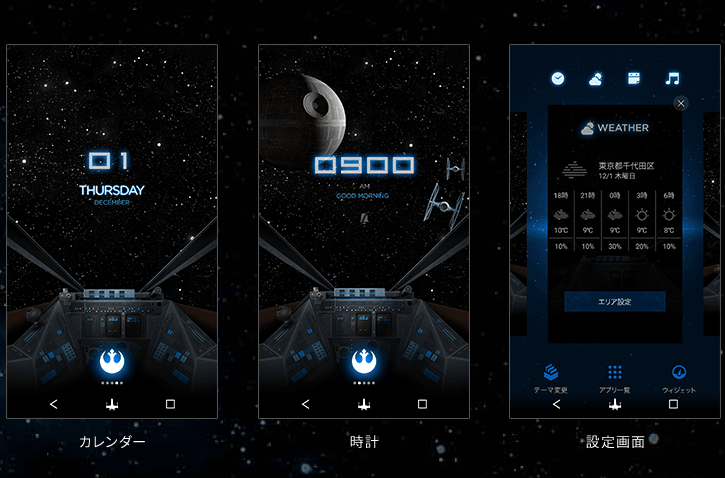 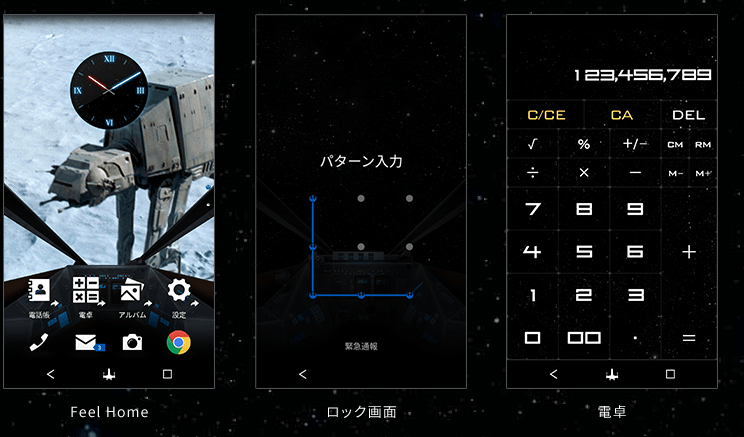 Star Wars memorabilia collectors will be happy to know that the smartphone package will also ship with five exclusive metal figurines from Rogue One.

The pair of special edition smartphones will start shipping exclusively in Japan on December 2, but Star Wars fanatics can pre-order today.