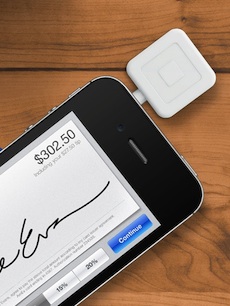 Working for an ambitious, fast-growing startup is very, very tough. Working for digital payment company Square may be even more gruesome than very, very tough, if a good number of reviews on Glassdoor and this Quora thread are anything to go by.

The most up-voted response on the Quora thread about the topic of Square’s work environment, kicks off thusly:

“As a past employee of Square, I will say it was the best place I ever worked, then slowly became the worst.”

He or she goes to call the culture at Square ‘one of brainwashing’ and ‘ego’, speaks of a ‘sense of fear’ and general unhappiness among workers, and subsequently criticizes the company’s ‘inexperienced management’ and ‘lack of leadership’.

Other respondents say Square is not necessarily an ‘unpleasant place to work’, but all seem to agree that the company is dealing with a lot of growing pains.

Almost all agree that Square has a solid product and business model, by the way.

Both Glassdoor and Quora carry an increasing amount of detailed accounts posted by current and ex-employees, shared both anonymously and non-anonymously. Of course people will take notice of what they have to say. Here’s an excerpt from someone who supposedly worked for Square for a year and a half:

There is most certainly a circle jerk kind of culture there. They’ll convince you you’re the luckiest person in the world to be working for an amazing company.

The work culture is beyond your standard “work long hours startup”, Square wants your soul. After voicing my concerns to my manager that the amount I was expected to work was jeopardizing my overall happiness and time spent with my spouse, I was told in no uncertain terms that I could either choose to spend more time on my relationship or Square. There was no middle ground.

The Quora user also (anonymously) blasts Dorsey for being ‘curious’ and trying to work two full-time jobs at the same time (at Twitter and Square).

He or she even criticizes the company’s “unlimited vacation policy”:

What use is an unlimited vacation policy if you’re guilted into not taking any at all when you’re already working late hours and often weekends? Even if you were visiting family during the holidays, you were expected to work through that. Not just on call if something was broken, but the same kind of work you would do any other time.

Some questions remain, however. Is Square’s work environment and company culture really that much different from other fast-growing tech startups, and isn’t the voice of disgruntled employees simply heard louder than the people who are perfectly happy with their current or past experience working for Square?

Do you remember reading that article in the New York Times about Zynga’s supposedly ‘tough culture’? If you haven’t yet, go read it (and this). And think about what it would be like working for companies such as Apple in the early days.

I also urge you to read my former boss Michael Arrington’s recent blog post about what working for Silicon Valley startups is like, ins his view:

Startups Are Hard. So Work More, Cry Less, And Quit All The Whining

We would absolutely love to hear your thoughts on this as well. 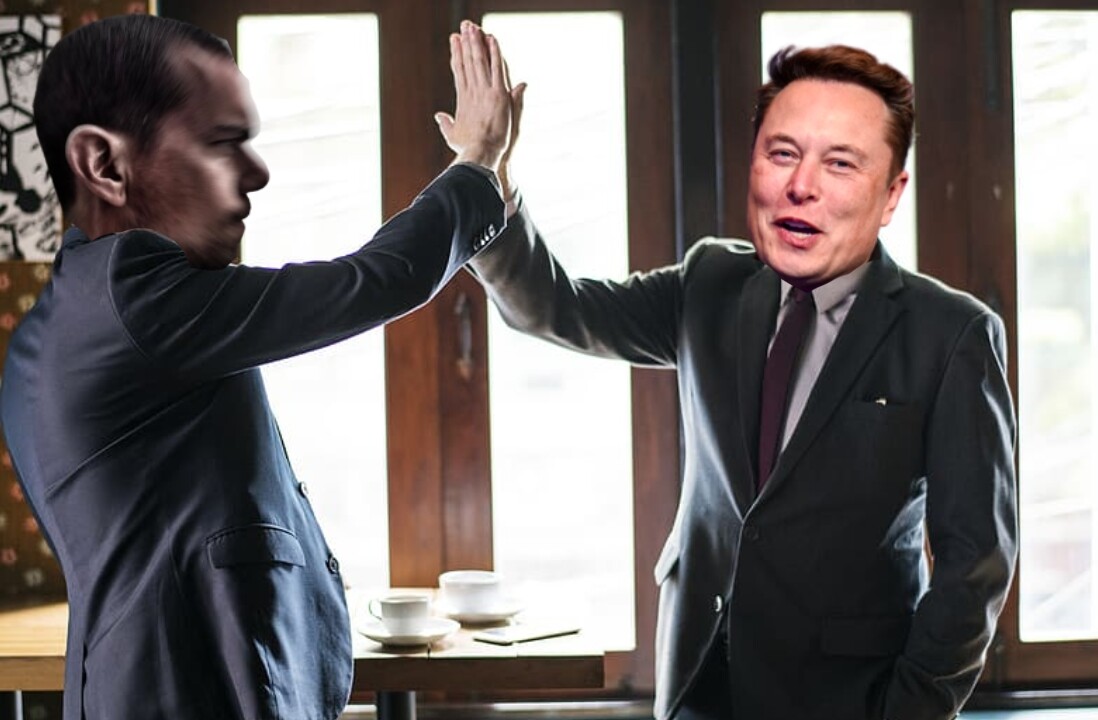