Spuul, the company that provides a streaming service for India movies and TV, has expanded its online presence with a Facebook app aimed at reaching new audiences and providing a more convenient user experience.

The company has close to 500 movies and, after launching this year, it began gathering speed when it released its iOS app in May. Now it allows users to watch free and premium Indian video content via the world’s largest social network, but you’d be hard pressed to know that you weren’t in a dedicated video site or player, such is the experience. Spuul’s Facebook app is well designed and quick, allowing users to play videos in full-screen mode or within the regular Facebook site.

The responsive design is elegant and Michael Smith, chief product officer and formerly with Yahoo in Asia, says that the layout will be standardized and rolling out to Spuul.com. It is already used within Spuul’s updated iOS app, which now also includes subtitles like the Facebook app.

Smith says that Facebook is “impossible to ignore” in this day and age, but, aside from helping the company reach new users and provide a convenient experience, there is also a solid business reason for the app: revenues. India is Spuul’s largest market, but it is popular worldwide, and by opening up to Facebook it can provide greater payment options for those without credit or debt cards, or in markets with payment issues.

Spuul is using Facebook’s payment system to allow users to subscribe to monthly packages that grant them unfettered access to its premium content. However, unlike Spuul’s main service, Facebook offers a variety of payment options — including carrier billing and payment by cash vouchers, in some markets — which Smith believes will appeal to those that are unable to subscribe to the regular service for now.

“For Spuul, we feel that our product needs to be wherever the users consume video and where the platform allows us to offer payments and a great user experience. Facebook is one of those platforms cause the users are there, they offer subscription payments and we plan on taking advantage of all the features working inside of Facebook can give us. We also thought it would be nice for our users to be able to watch movies and still have access to their feeds, notifications and chat,” he says.

Right now, due to Facebook payments system, users can pay for monthly ‘all you can eat’ subscriptions, but ad-hoc payments for one-off movie viewing is not possible. However, Spuul will address this in due course, as well as the potential to make the viewing experience “more social”, Smith says.

Also in its plans are an Android app. Smith admits that this is hugely important, since Android is the dominant smartphone platform in Asia, but he says that the company is focused on solving each technology challenge with quality, before moving on to the next.

Far from just popular in India, Spuul is seeing traction right across Asia and among the India diaspora in Western markets. It is evening finding traction in unlikely countries, and its iOS app has topped the charts in places like Kenya and Jamaica.

“Right now Spuul is pretty global already,” Smith says. “Between the app and the site we have users in USA, India, Pakistan, UAE, Australia, New Zealand, Canada, UK, Malaysia, Singapore, Indonesia, Thailand and so many others. We think in general Facebook will help us grow, given the nature of Open Graph, but more importantly we just feel like it is a platform we must be available on. Wherever possible we subtitle our movies in English and that is supported on the web, the Facebook app and with our new iOS app.”

The Singapore-headquartered company just opened an office in India, where it has had representatives since launch, in order to develop its content team, which continues to work to bring new videos and movies to the platform.

Spuul remains privately backed and that looks set to continue for the future, although Smith concedes that, in the future, it could look to bring in venture capital as and when it wants to expand to the next level. For now, the company is building traction and, although it hasn’t released user figures yet, Smith says its growth is well within the internal targets set on launch nine months ago.

You can download the Facebook app, and others, at the links below. We’ve dropped a load more screenshots underneaths the links for your perusal. 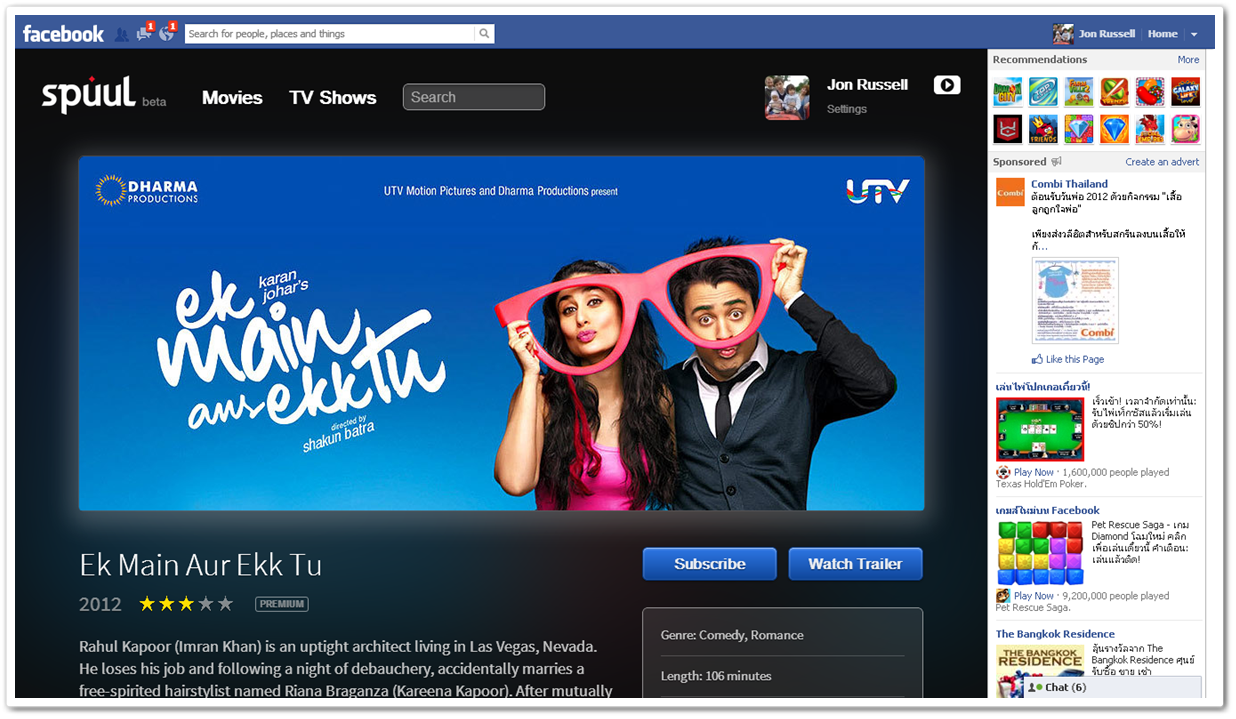 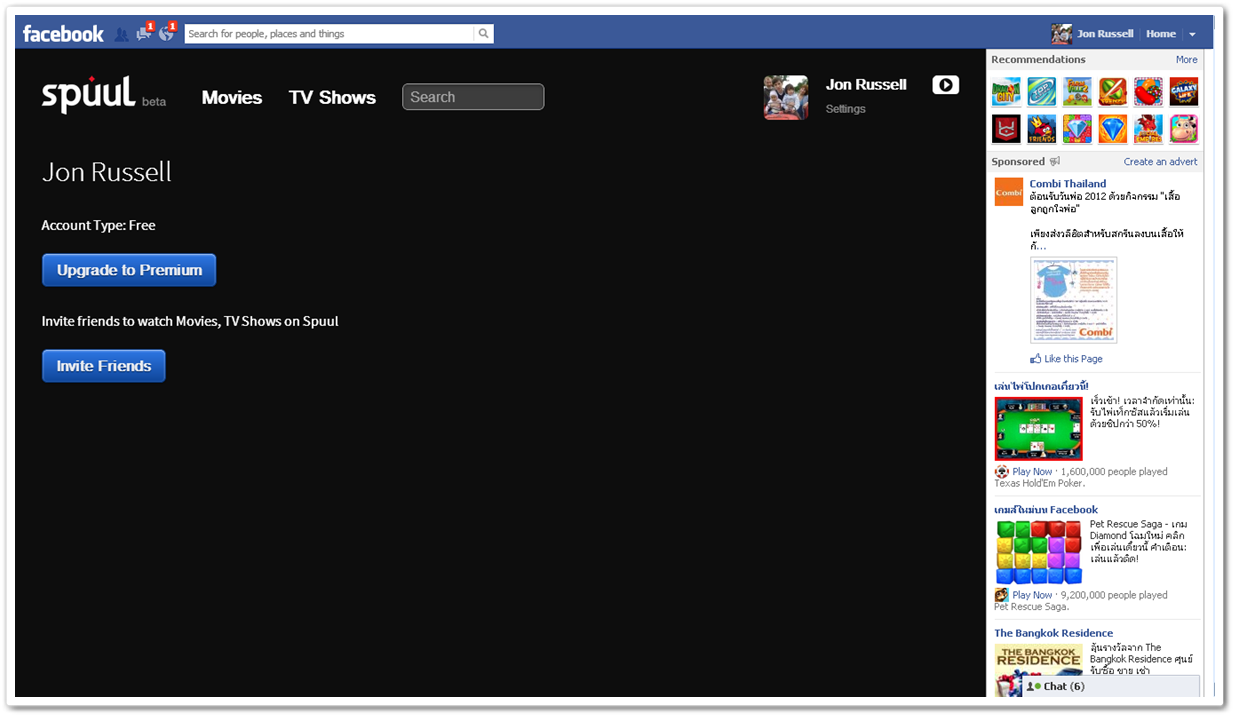 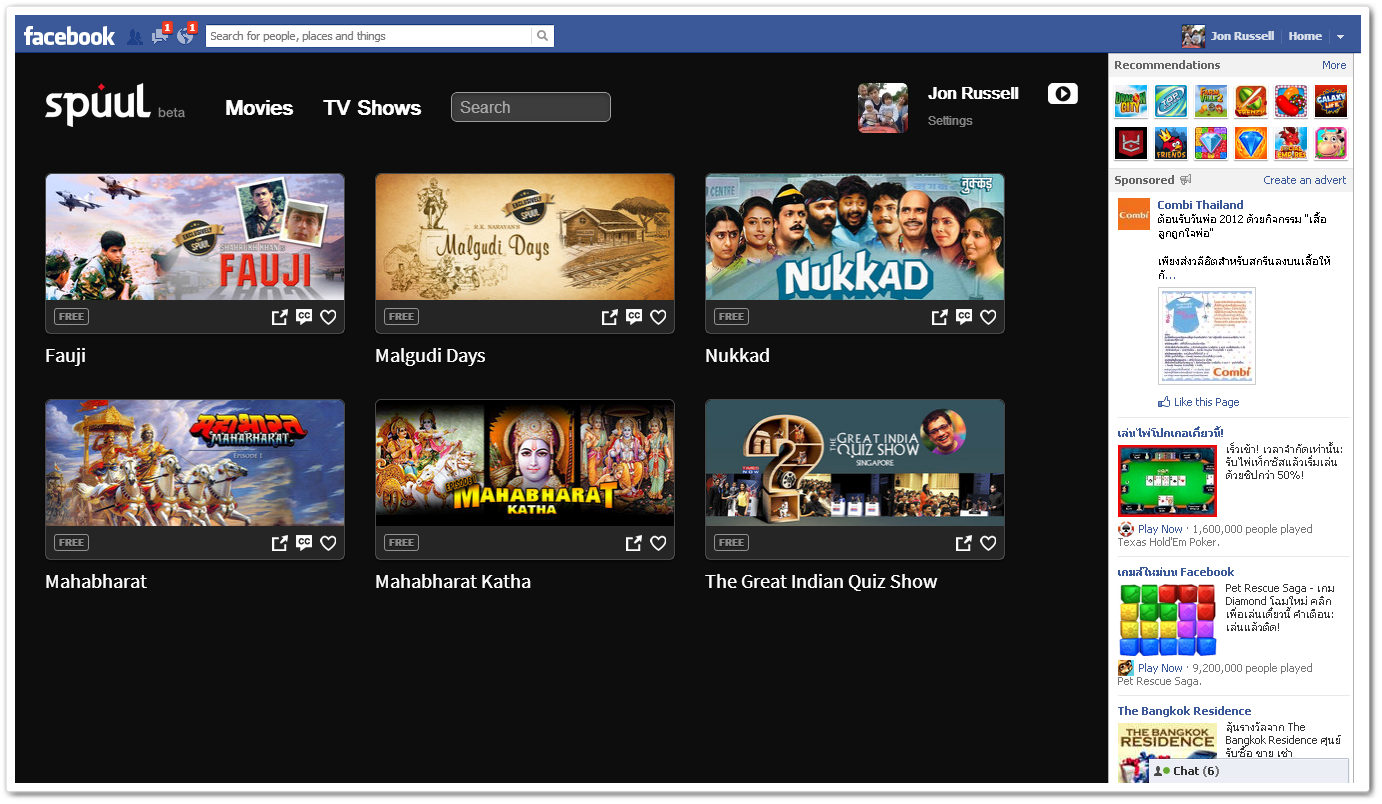 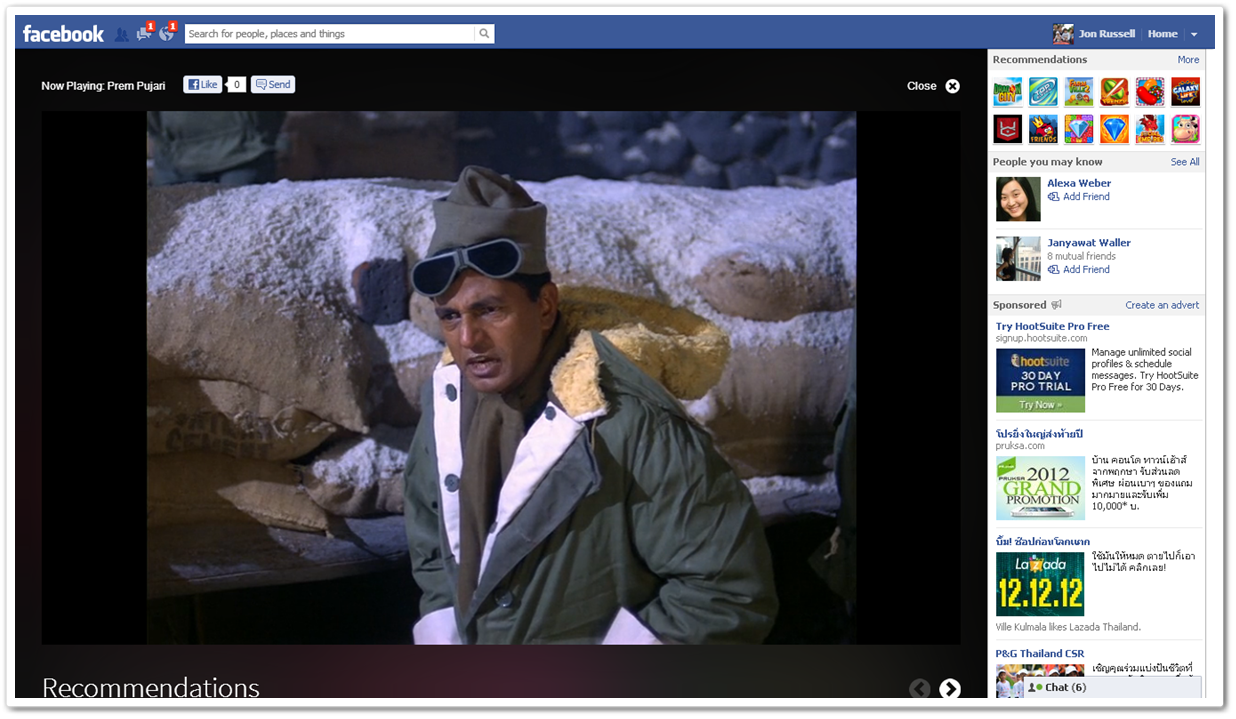 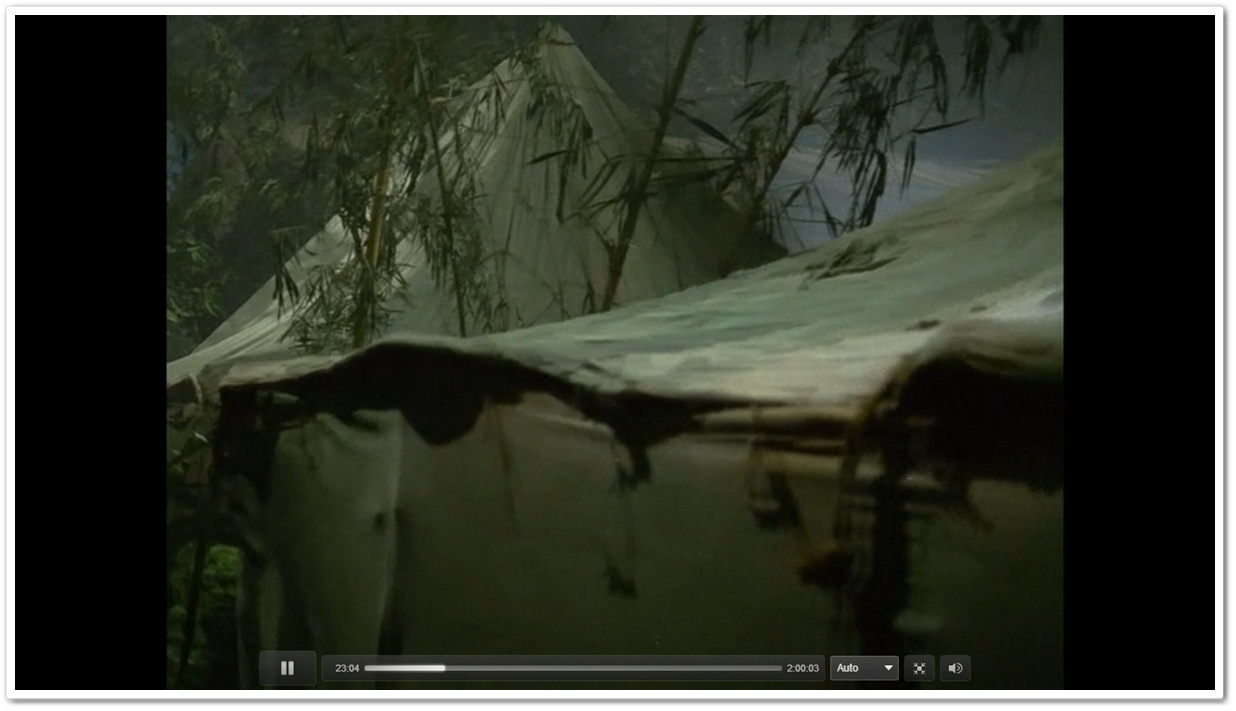