Spreaker, the podcast listening and creation app, which claims to now have over 4 million active users, is splitting in two.

While the original Spreaker app will remain for Android and iOS, a new free app aimed at podcast creators, Spreaker Studio is available now on Google Play. The iOS version is due to launch in February 2015. 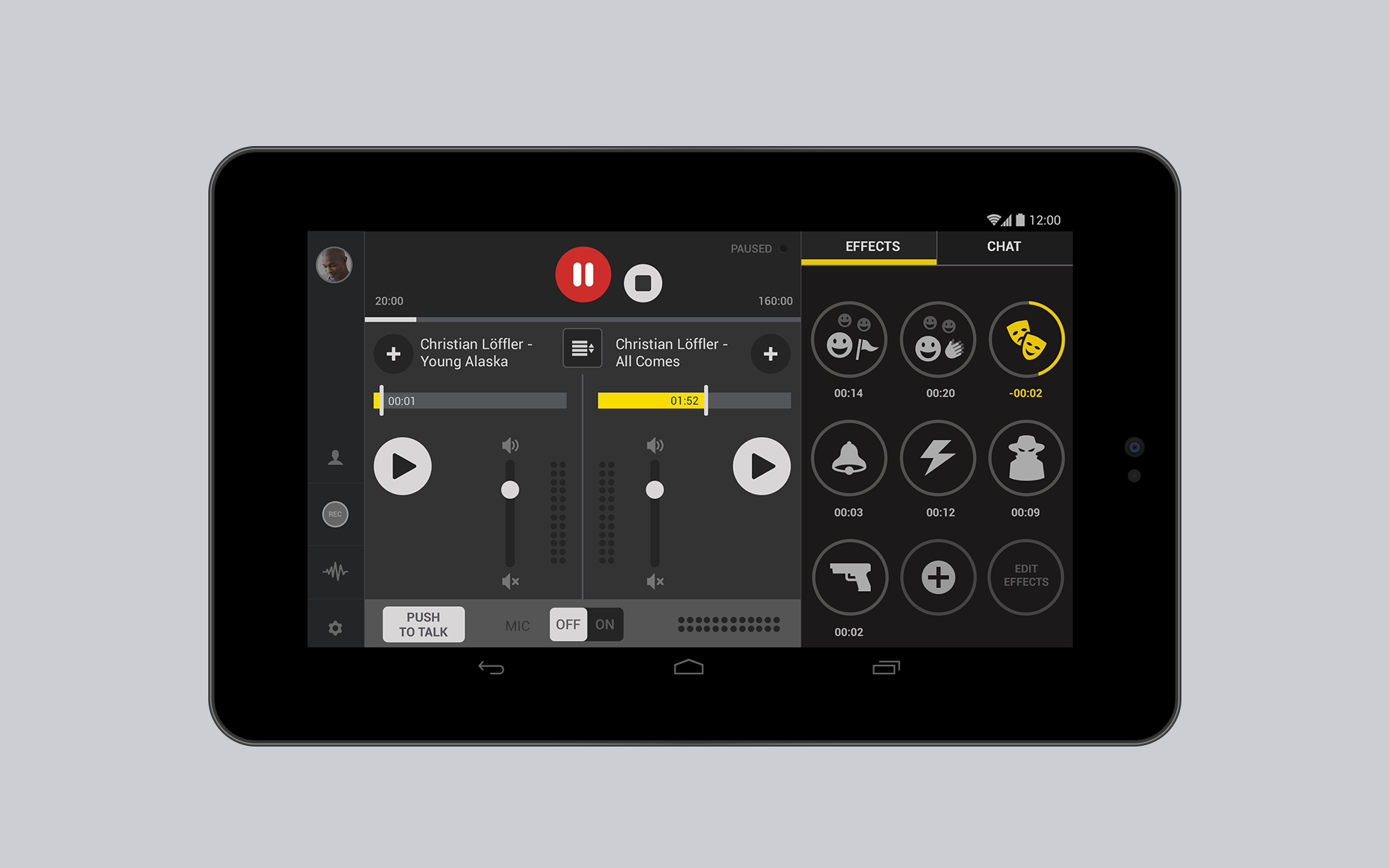 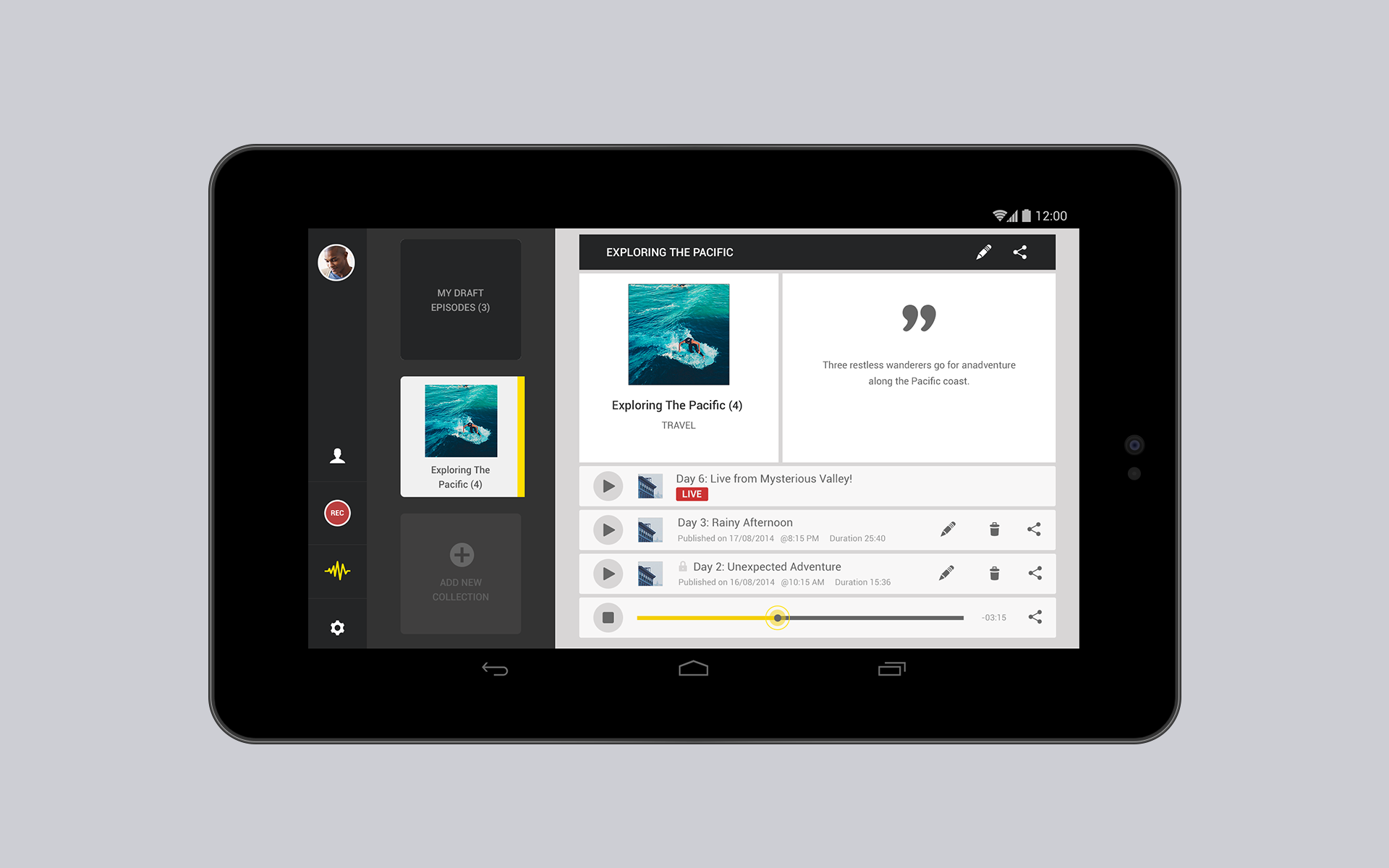 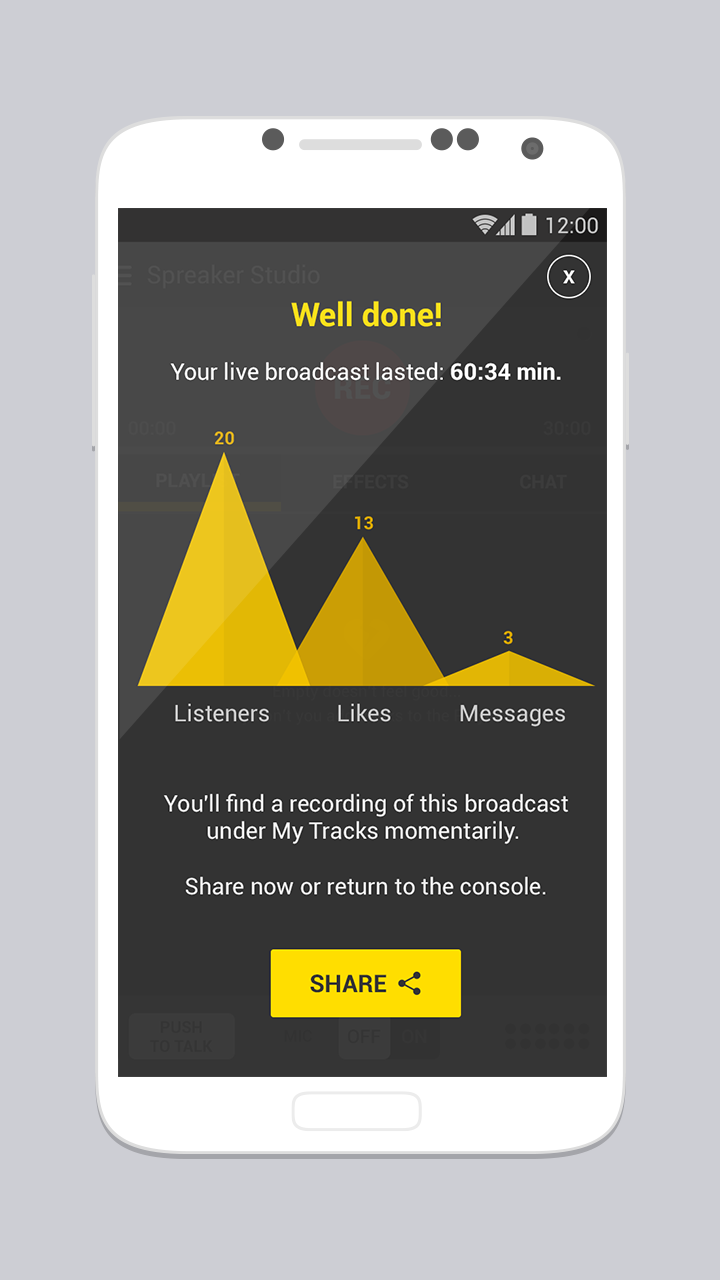 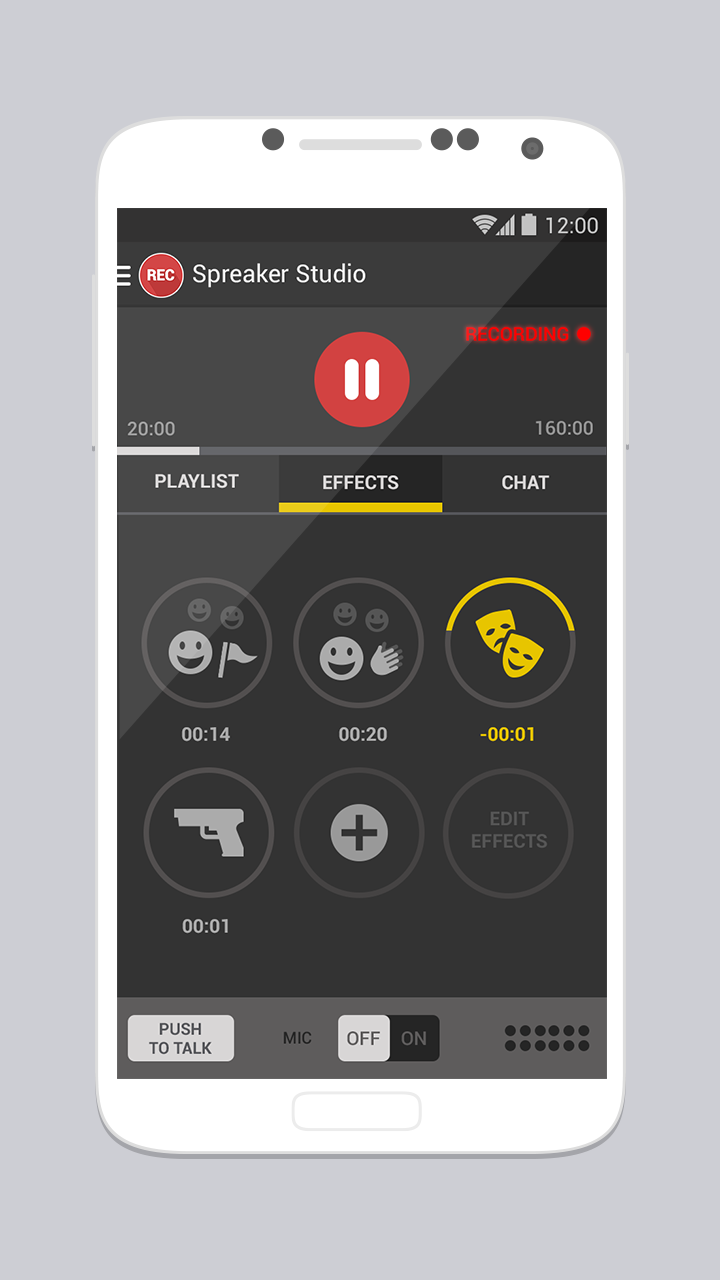 Spreaker Studio features a mixing console, a sound effects library and the ability to broadcast live audio. Broadcasts can automatically shared via Twitter and Facebook as well as embedded on websites and blogs. The app also includes a live chat box so you can interact with listeners in real time.

The original Spreaker app has now been stripped back to allow listeners to browse through live talk radio streams and recorded podcasts. It’s available on iOS, Android, Windows Mobile and as Spreaker DJ on iPad.

If you’re looking for another option to broadcast from Android and iOS devices, take a look at Mixlr.