Whilst many Spotify users’ focus is on when the company will launch its new iPad application, the Swedish company has today announced that it has completely overhauled its Android application, incorporating support for Ice Cream Sandwich, a complete redesign, more social and other new features.

Spotify says that it’s still a work in progress but has made the app available to its users in the form of a beta download, rolling out its new slide-out navigation, support for users to visit their friends’ profile pages and playlists from their Android device.

Cover art and artist imagery has been given a visual boost too and will be displayed in high resolution, with Spotify also pushing its new related artist view (which the company says is available for the first time in its mobile apps).

If that wasn’t enough, the company says the overhaul hasn’t just affected the look and feel of the app, it is now a lot faster.

Moving on, Spotify will add further new features, including folders and Last FM scrobbling, before the final build is pushed live on Google Play.

The company hasn’t said if it will roll out an updated design for its iPhone application. As for its iPad application, Spotify CEO Daniel Ek can only say it’s coming “soon”. 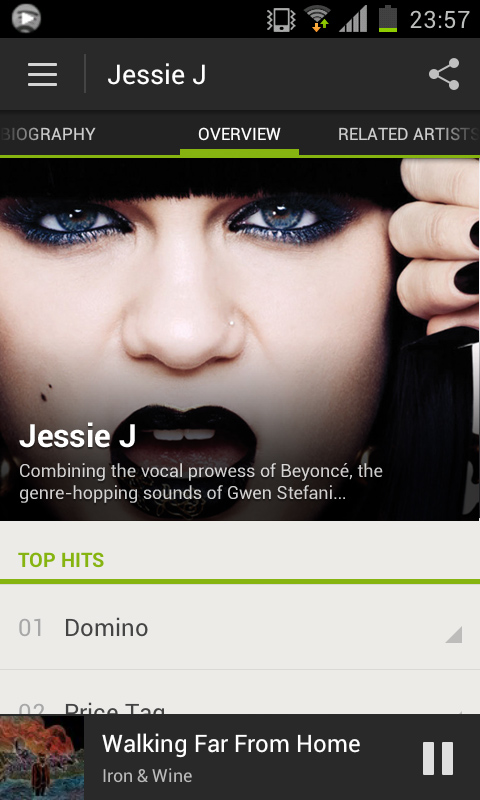 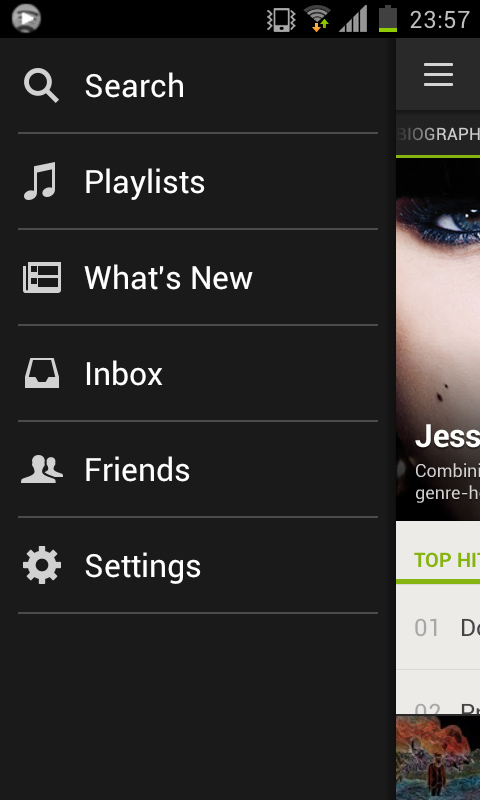 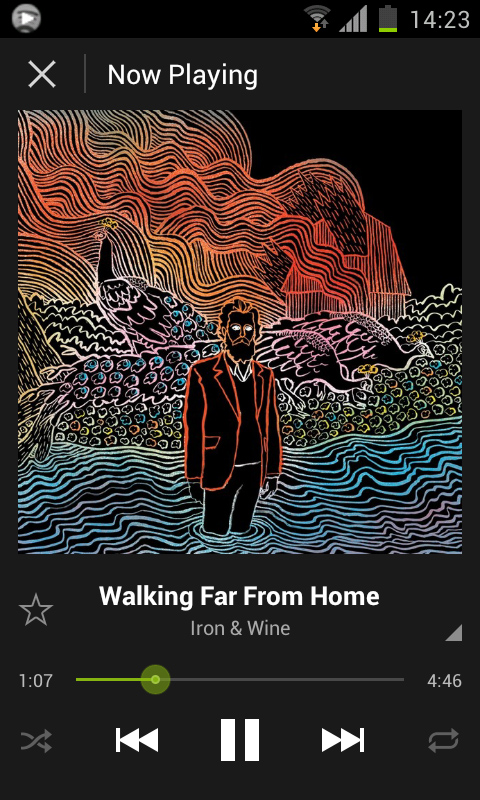 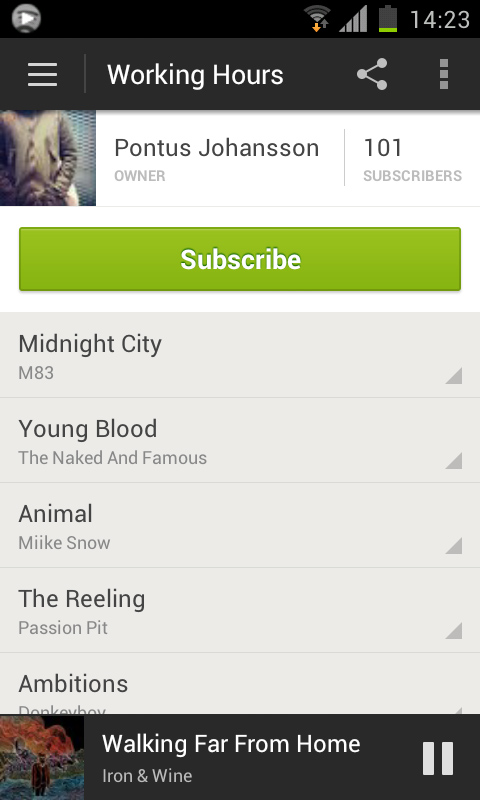 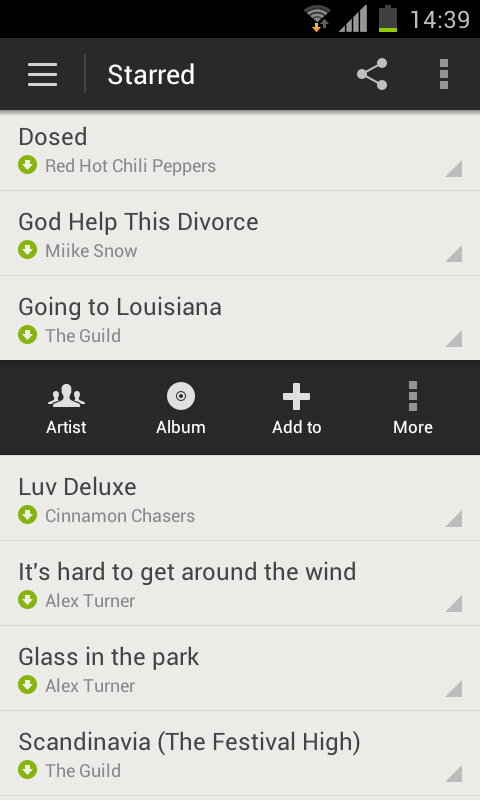 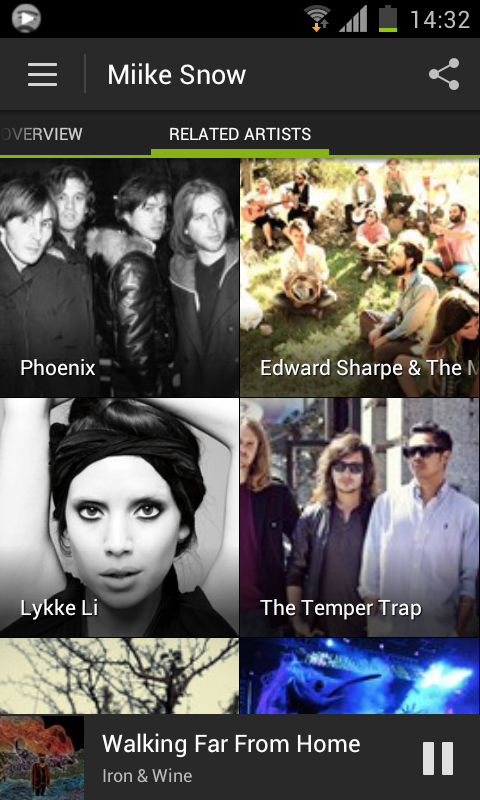 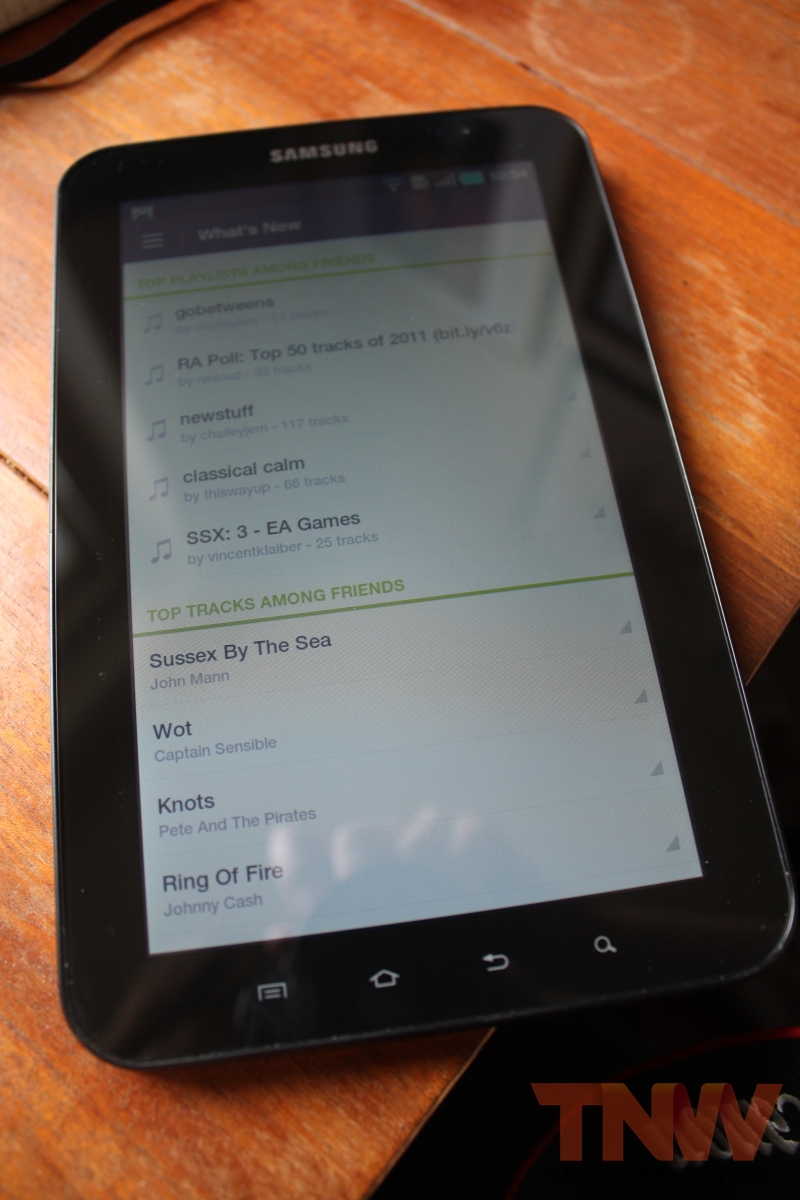 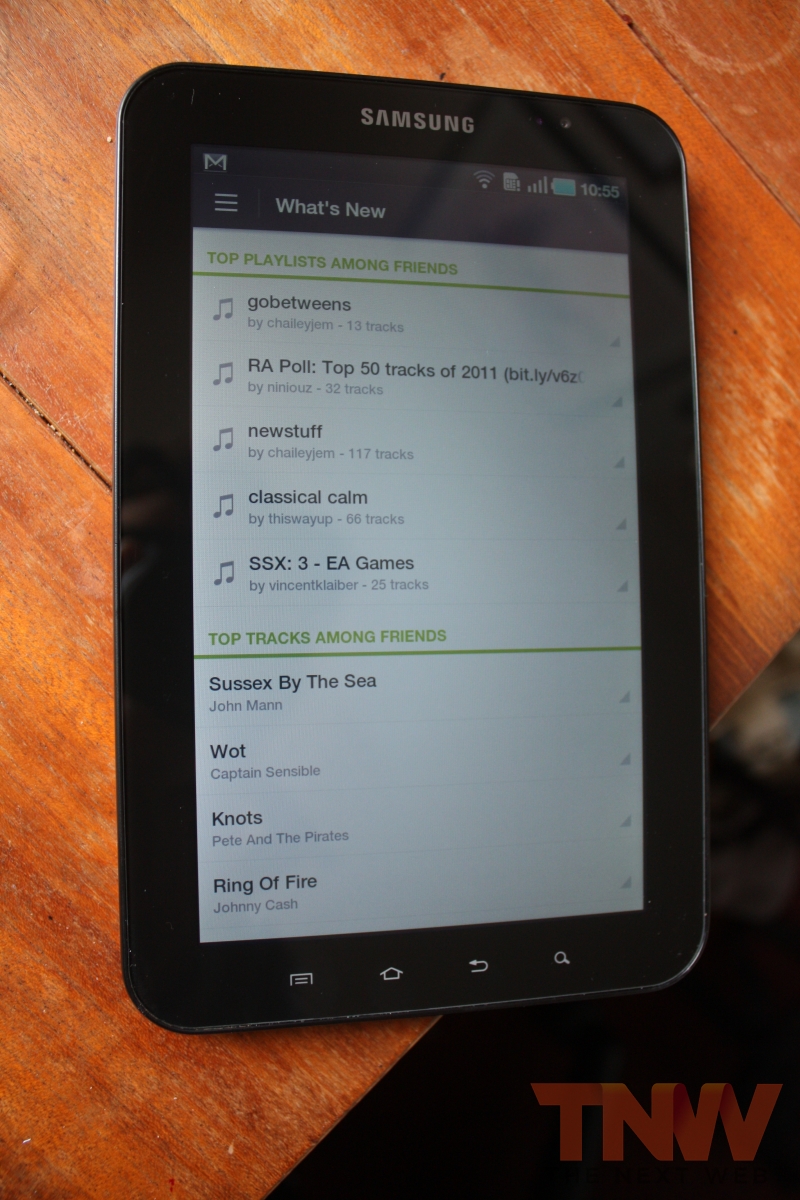 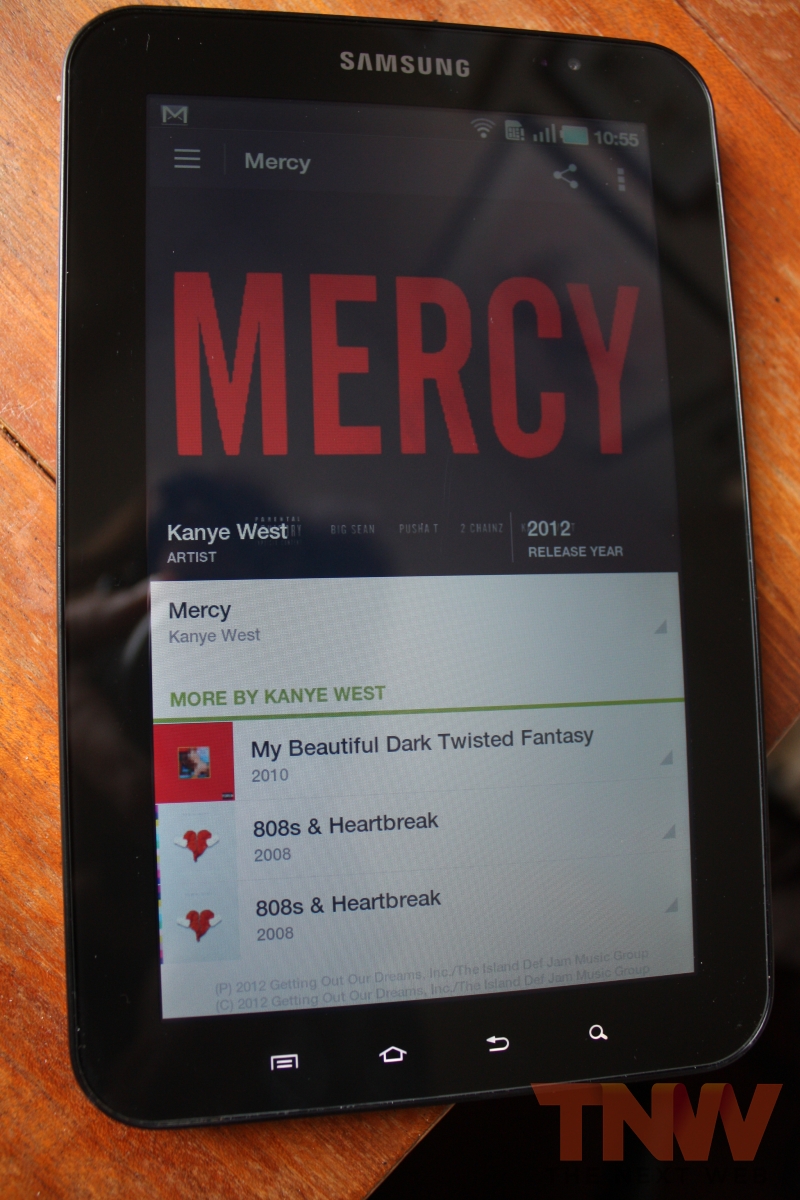 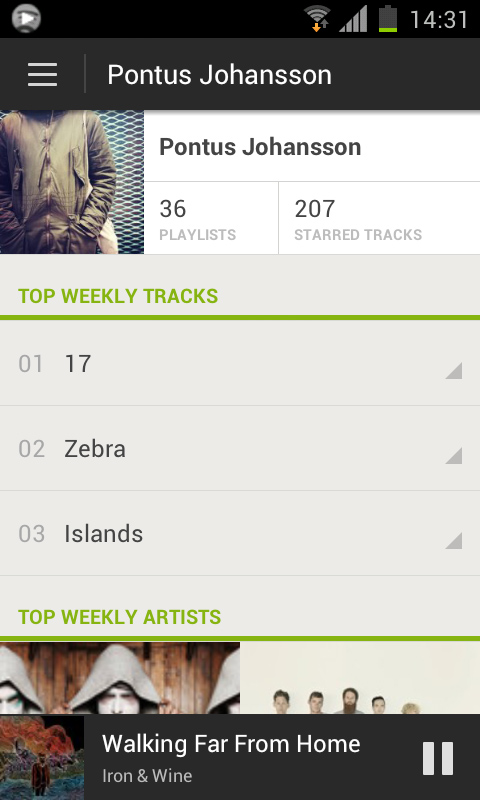 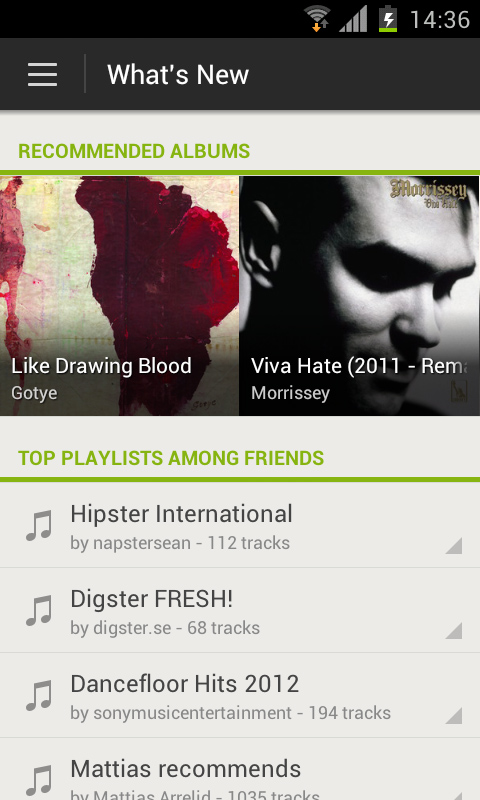