Our neighboring galaxy, Andromeda, is a cold-blooded killer and a cannibal to boot. In about 4 billion years it’s going to collide with The Milky Way, eat it, and litter the cosmos with its crumbs. This won’t be the first time it’s killed.

We’ve known this for awhile, but a team of researchers recently took a deep-dive into data from the Pan-Andromeda Archaeological Survey – yes, there’s such a thing as a “galactic archaeologist” and it’s what I want to be when I grow up.

These scientists – whom I can’t stop picturing as Indiana Jones-types wearing bubble helmets now – traced the leftover remains of at least two galaxies that had been consumed by Andromeda in the past to determine what went down.

According to the team’s research paper, Andromeda definitely ate an entire galaxy about a billion years ago:

It is well established that Andromeda has undergone at least one substantial late merger, accreting the fourth or fifth largest galaxy in the Local Group approxi-mately one billion years ago and producing the Giant Stellar Stream in the process.

But the second one happened so far in the past that there aren’t enough remnants to be certain what happened. The scientists hope the data will inform future predictions and help us to understand what’s going to happen in about 4 billion years when our own galaxy collides with Andromeda.

Co-lead author on the study Dougal Mackey, an astronomer at the Australian National University, told Vice that the collision won’t go down the same way as the previous two. The Milky Way and Andromeda are pretty evenly matched:

In all likelihood, the collision will be highly disruptive for both the Milky Way and Andromeda, leading to the destruction of their spiral disks and the formation of a much more elliptically-shaped merged system.

That could be a beautiful metaphor for coming together and forming a more beautiful galaxy by working as one … except the merger is certain to destroy any life that remains in either galaxy by that point. It sounds like mutually-assured destruction to me.

At any rate, if you’ve got late library books it won’t matter in 4 billion years. That’s something. 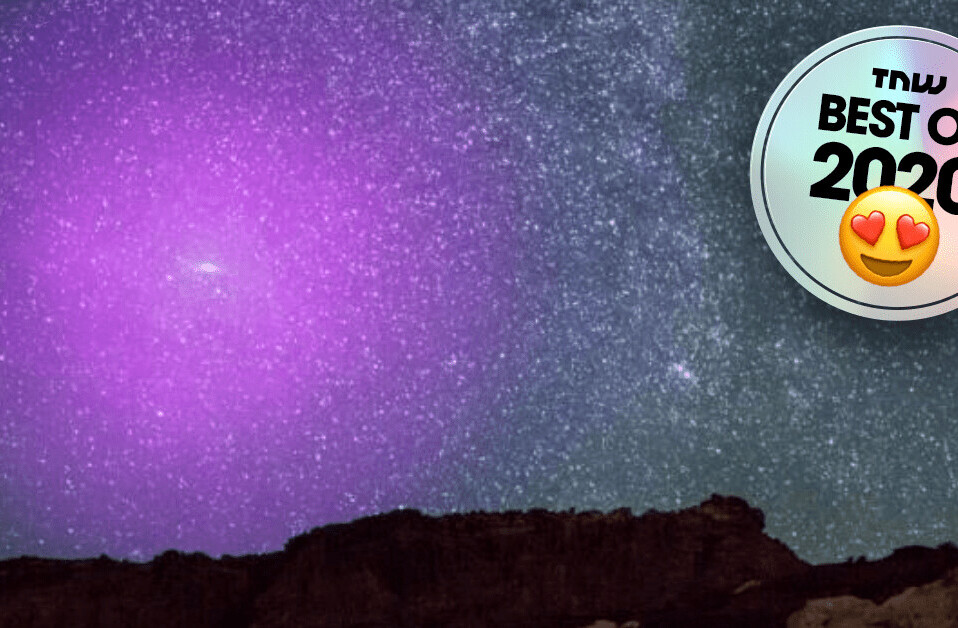 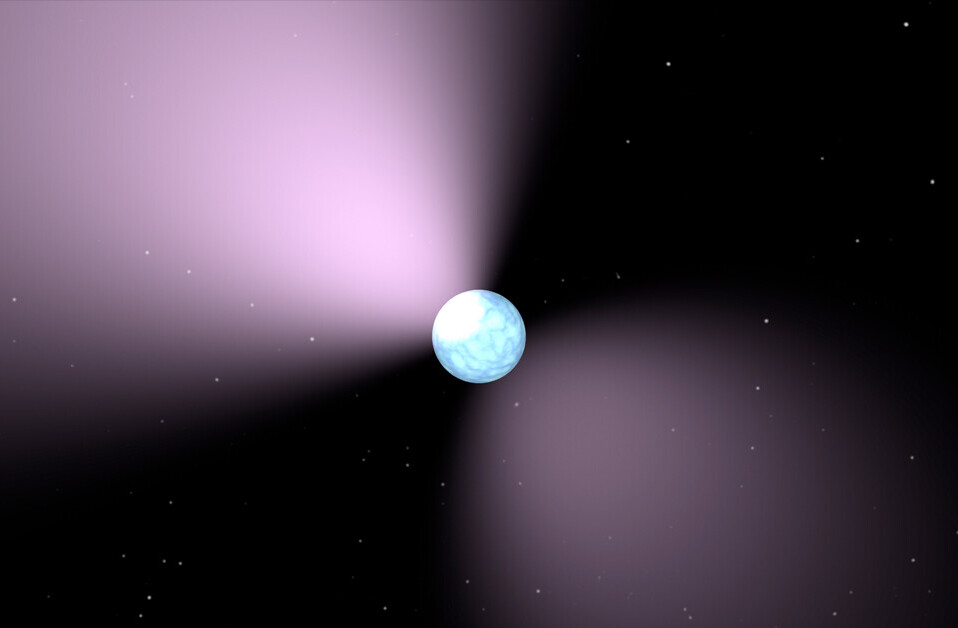