Every now and then, a recurring tweet shows up in my timeline. It will be someone complaining about being asked to speak for free at events and doing it ‘for the exposure.’ These complaints usually get a lot of support in the form of likes, retweets, and people replying “You should NEVER speak for free!”

I don’t agree at all. That’s why I’d like to offer a different perspective on things and explain why ‘exposure’ can be worth it and the upside of speaking ‘for free.’

But first, why is my perspective worth sharing? Because I’m both a paid speaker who refuses to speak for free, and I’m an event organizer who asks speakers to… speak for free.

Does that sound like a contradiction? Let me explain why it isn’t.

The wonderful and opaque world of speaker fees

Let’s begin answering a fundamental question: how much does hiring a speaker actually cost? Frustratingly, there’s no single answer except: “it depends.”

That’s right. I’ll happily pay 100K to have a 5-minute speaking slot in the middle of an Apple keynote next to Tim Cook.

But, what if you want me to speak on a different continent in two days for an oil company, about a subject I’ll have to do a lot of research for? And for an audience that would rather be somewhere else? Yeah, I’ll probably ask to be paid at least 100K.

So my speaker fee ranges from -100K to +100K depending on the circumstances. The same goes for pretty much every paid speaker in the world — including you.

What about a professional speaker whose profile clearly states, “My speaker fee is 100K”? Well, I can assure you that’s not the fee they get — or even demand — every time they speak, because it all depends on the circumstances.

Of course, there are hundreds of personal factors that influence a speaker’s fee, but these are some of the most common questions that I’ve seen affect people’s decisions:

When I’m invited to speak at an event, my agent calls them and tries to figure out the deal. She’s aware of my preferences and knows which events I like and which ones I’d rather avoid.

She has access to my schedule and knows that if it is an interesting event, outside working hours, close to my home, and one that I don’t have to prepare for, I’m more willing to charge a lower price.

But if she knows the talk will be an energy drain, for a company I don’t like, in a week where I’m busy, in a place I don’t like going to, she will know to quote them a higher price than usual.

It really does depend

One time I got asked to speak at a corporate event, and their budget was about 25% of what I would ask in similar circumstances.

So did I decline? No.

What I got instead of my normal fee was a guarantee that I would be backstage for an hour with their CEO. This was a Fortune 500 company, and the prospect of having real one-on-one time with their CEO for an hour was worth more to me than money.

At our next conference (TNW2021, September 30 to October 1 in Amsterdam, be there!) we’ll have close to 200 speakers on stage — but we get about 5000 applications from people who want to speak.

What would be a fair fee for us to pay the speakers we end up inviting? The answer is still: it depends.

Some speakers use public conferences to reach companies that will book them for commercial fees — even though their profiles suggest they never do unpaid gigs. We’ve had speakers at our events who charge hundreds of thousands of dollars per speaking gig. But at our event… they speak for the ‘exposure.’

Why? Because we have representatives and decision-makers of all the Fortune 500 companies you can think of in our audience. Those decision-makers pay attention, and if a talk resonates, they approach the speaker and invite them to speak to their board or employees. It’s not uncommon for these speakers to get booked for five or six speaking gigs based on that one presentation at our conference.

In this system, everybody makes money, and everybody wins. It’s the market at work, and it really works.

So should you get paid to speak at an event?

Don’t get me wrong, my answer to that question is an unequivocal ‘YES!’

I’d just like to add the caveat that there are more currencies than money, and only you can decide whether an event can be seen as an investment or as a waste of time.

When my team and I approach speakers, we try to figure out as soon as possible what their business model is and whether we can help each other. If a speaker makes money from speaking and only does gigs for a set fee, well, then we probably can’t help each other.

But I respect their position, and everybody else’s. People approach speaking in a myriad of different ways. Let’s take book authors as an example.

I know authors who don’t even need to promote their books through speaking gigs because they sell fine on their own. For those speakers, doing an event is just an excellent way to supplement their income — but unfortunately, we might not be the right place for that.

Then there are other authors who love meeting their audience and promoting their book and only charge travel costs. Those are the ones we know we can work with because we can help each other.

There’s even a third type, authors who want to pay us to speak at our event, and we’ve declined because their topic didn’t match our audience. So you can see fees and the reasons behind them can swing wildly in any direction.

‘Never speak for free’ is too simplistic

There’s no such thing as a fixed speaker fee, and every event has a different audience and potential outcome for you as a speaker.

Sometimes you can speak for free, and sometimes you shouldn’t. But don’t get hung up on just direct money, because you might get value from participating which far outweighs any monetary value — it all depends on what’s valuable to you.

So saying ‘you should never speak for free’ is too simplistic to help anyone.

But saying ‘you should get something out of each speaking gig, and make sure you know what it is and what it is worth’ is more layered and helpful advice.

This more layered approach also doesn’t mean you’ll end up doing a ton of speaking gigs ‘for free.’ It helps you to think about what you really want to get out of speaking — which could end up being more cash.

I once compared notes with a very well-known author. I asked him about his highest-paying speaking gig ever, and he mentioned a number that blew me away.

When I asked how he had justified the number, he shrugged and explained: “I just didn’t want to do it, so I told my agent to ask them ten times my usual fee, and then they said yes.”

And that’s sometimes how speaker fees are established.

Can’t get enough of Boris? Sign up for his weekly newsletter here where he writes about everything related to being an entrepreneur in tech — from managing stress to embracing awkwardness. 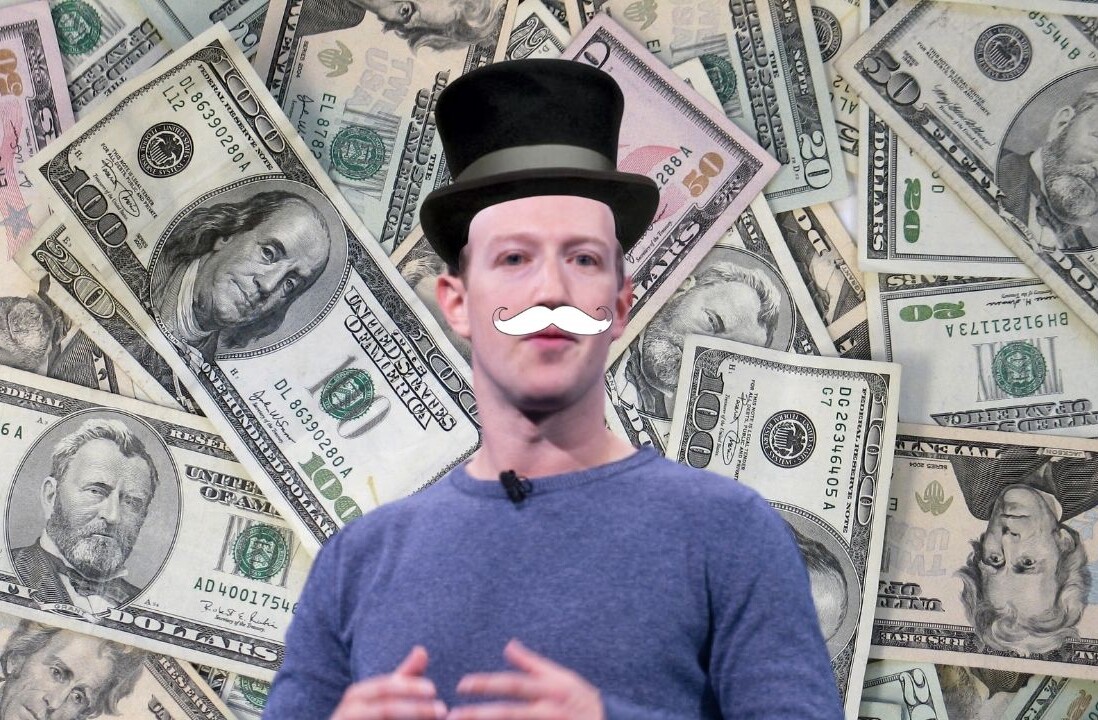