As Space.com noted, this is SpaceX‘s first particular rocket that has managed to successfully land back on a pad after the launch for the third time. It’s also the heaviest payload Falcon 9 has ever carried (13,607.771 kg approx).

SpaceX‘s aims to provide 1Gbps internet in rural areas through 12,000 Starlink satellites. The company aims to complete the satellite constellation by mid-2020s. Last year,  FCC approved its application in March to launch to 4,425 satellites. Following that, the agency gave a nod to the company to haul more than 7,000 satellites in very-low earth orbit (~340 km). However, it asked SpaceX to launch half its fleet by March 2024. 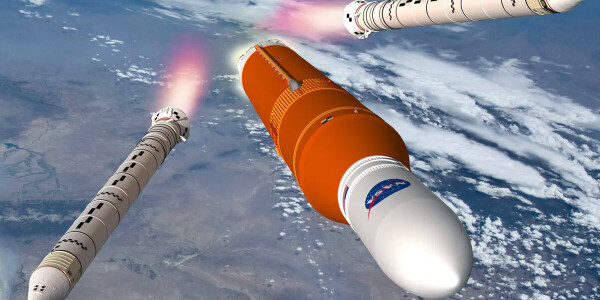 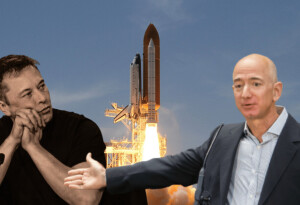