There’s Silicon Valley on the West Coast, Silicon Alley in New York, Silicon Roundabout in London and now, Silicon Cape in South Africa- Yes the comercial technology industry is growing in South Africa too, but startups are largely focusing on mobile because just like in many developing countries mobile is how people connect not just to each other, but to the Internet as well. And for the majority of the population we are not talking about smart phones we are talking about first and second generation Nokias and the West’s hand-downs from the 90s.

I sat down with the co-founders of Motribe -a startup that is providing a platform for people to build their own social networks for mobile.  We talked about how the company was set-up and how South Africans are using mobile technology to help go about their daily lives. 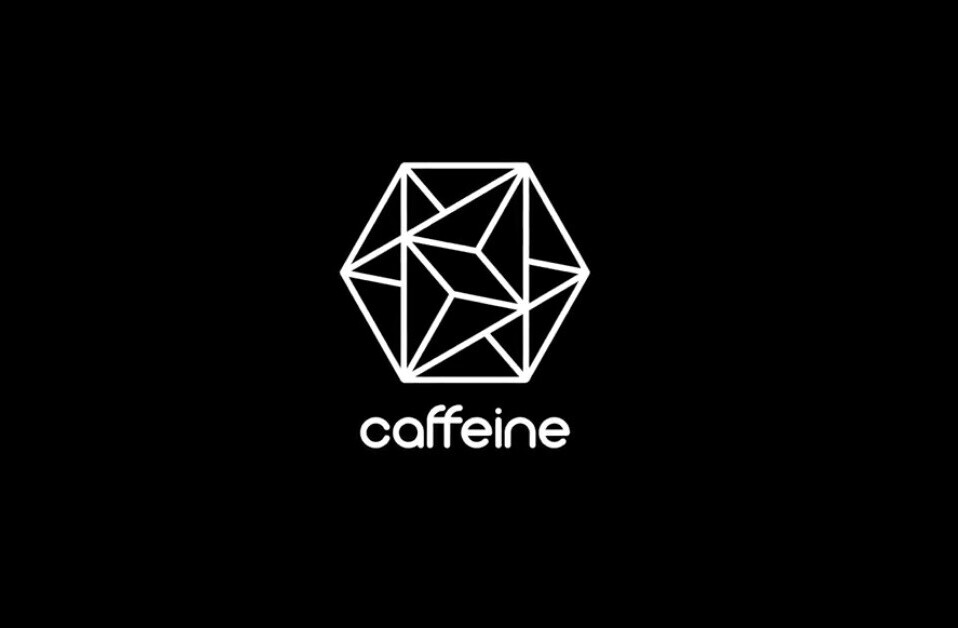 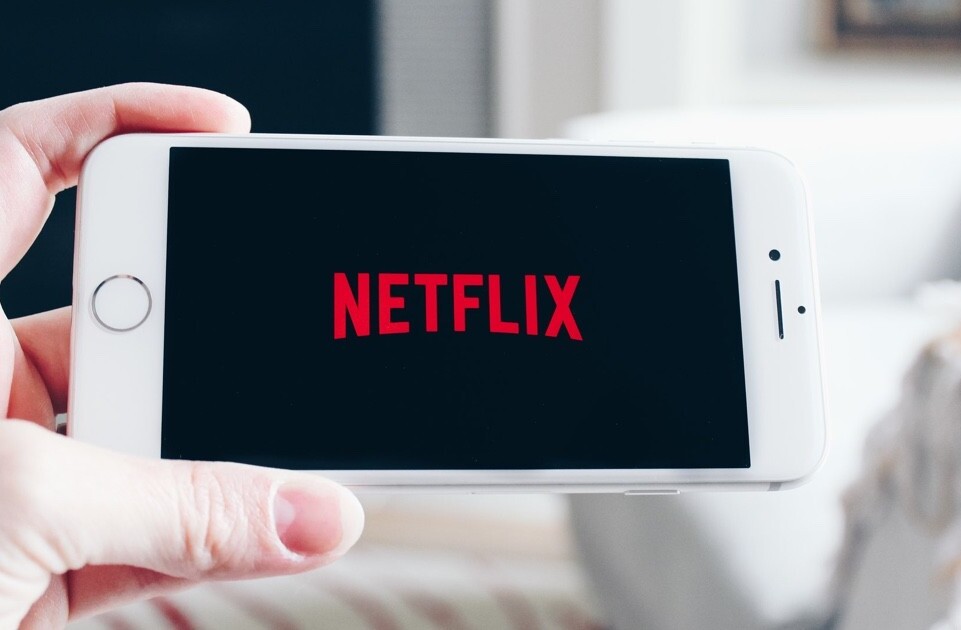