SoundCloud is on life support, and it might not have long left.

The Swedish-born and Berlin-based music sharing company just shed a huge swathe of its workforce, closing offices in San Francisco and London. These layoffs were especially tumultuous, as they involved new hires, some who had been with the company for just a week.

According to TechCrunch, the company only has enough money to keep it afloat until Q4. What happens after then is anyone’s guess.

I don’t know, but I genuinely hope it survives, because SoundCloud embodies the promise of the Internet, and has offered a platform for independent musicians to get discovered, and a place for musical niches to thrive. The site embodies a DIY ethic that focuses on the music (as well as podcasts), divorced from any commercial motivation or aspiration.

Put simply, it’s a place for people to make and share music, and there’s a real value in that.

Soundcloud is where people can rap or sing about their hometowns, and it’ll get attention if it’s worth listening to.

One of my favorite examples of this is a foul-mouthed Liverpudlian rapper called Riuven, whose songs delight in the closure of trendy pubs, and mercilessly tear into the denizens of the local performing arts university.

There’s a lot of love for the site in the rap community, too, and Soundcloud is home to a thriving ecosystem hip-hop producers and MCs. Writing in the New York Times, journalist Jon Caramanica attributed this to the ease in which people can create and share music to a potential audience of millions:

[Soundcloud] has meant a new ecosystem of rising stars, who ascend quicker than ever — releasing songs that get millions of listens, booking nationwide tours, selling merchandise — without traditional gatekeepers.

The rap community’s entanglement with the site took a weird turn when Chance the Rapper tweeted he was in talks with company CEO Alex Ljung, and “working on the Soundcloud thing.” In solidarity with the site, Chance also released a song exclusively on the platform, called “Big B’s.”

Above all, though, Soundcloud is a place for the esoteric. It’s a place where anything goes, and anything can get drum up interest without a major record company’s backing. And in an increasingly sanitized cultural landscape, this is desperately welcome.

This has a name, “weird soundcloud”, and it’s everywhere.

The tip of the Weird Souncloud iceberg has to be the Macklerena, which effortlessly mashes Macklemore and Ryan Lewis’ ‘Thrift Shop’, and Los Del Rio’s 90’s anthem, ‘Macarena’.

Weirdly, the community has taken to playfully mocking the iconic Seinfeld soundtrack, mashing it up into all these unlikely different mutations. This one imagines what it would sound like if Seinfeld was on TV today. Hint: it involves dubstep.

Another mixes it with Linkin Park’s Numb, for reasons I haven’t quite figured out yet.

I’m glad that SoundCloud exists as a home for this. In many respects, it’s picked up the mantle left by MySpace. I’d be deeply saddened if one day it closed for good.

Perhaps, a miracle. It’s entirely possible that SoundCloud will land some extra funding. This would lengthen its cash runway, and give it more time to figure out its business model. I struggle to imagine this happening. SoundCloud has never made a profit during its near ten years of existence. Other music-oriented streaming services, like Spotify, are also struggling to make money.

Maybe it takes a hard look at its business model and suddenly figures out how to start making money, without having to take on more debt or bring in new investors. This too seems like a pipe dream.

While Chance the Rapper hasn’t disclosed his plans for the site, Deadmau5 has some ideas. In a lengthy tweetstorm, he suggested the site radically rework its premise.

First of all, I'd put money into securing the service, and stop collecting user data outside of userIDS, then I would rebrand it. https://t.co/tiX89agR3M

After that, I would integrate a Creative Commons liscense for independent labels to seek liscense from its users on a person to person basis

From there, indie artists can then continue to use the platform without being buried by "sponsored content" from whore mongering labels

I think you could provide a SoundCloud-like environment by involving label investments, agency subscriptions…

Has no one ever thought of charging the major labels to use the site as a bespoke / staffed music resource for new acts? Okay.

Like fuckin charge Spotify to have liscense to the users catalogues on liscense to rebroadcast music. They can pay artists and site fees.

With dark clouds on the horizon, some members of the SoundCloud community are preparing for the worst.

One Reddit user claims to have downloaded the entirety of the site — all 900GB — over the weekend. Should the company close its doors, at least the catalog will remain. Others are acting in groups, in order to grab as much content as they can, most notably the Internet Archive. 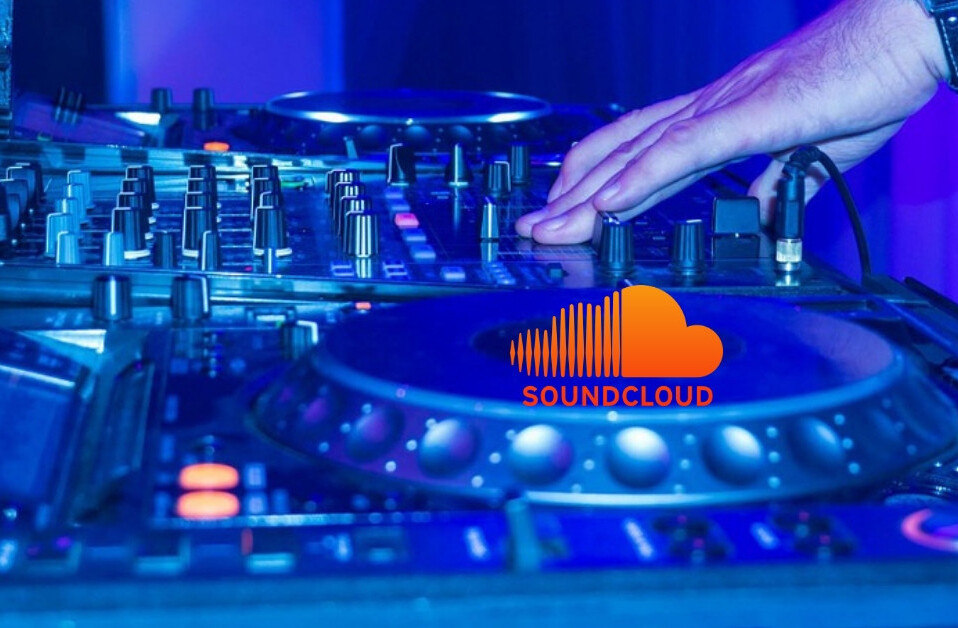