This article was published on September 27, 2014

You know that PlayStation Home feature on your PlayStation 3 that you never used? After years of little traction, Sony has announced that it’s closing the virtual world in the USA and Europe on March 31, 2015.

This follows last month’s announcement of Home’s planned closure in Asia. Sony blames “a shifting landscape” for the decision and thanks the “tens of millions” of Home users since its launch in 2008. New content in Home will cease to be published from November this year ahead of the full closure. 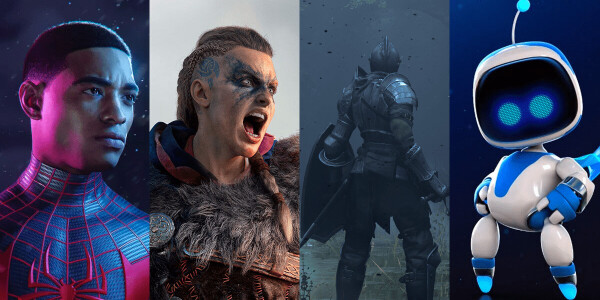 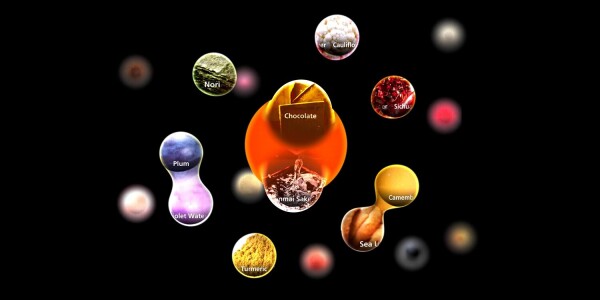 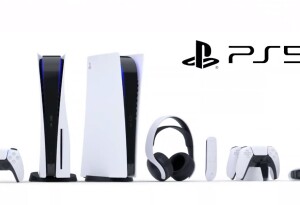