It’s been a year packed with new products for Sony so far — after debuting the Sony Xperia Z1 Compact and Z1s Android smartphones at the 2014 Consumer Electronics Show last week, it has today announced another two smartphones with a focus on entertainment features, the Xperia T2 Ultra and Xperia E1.

The Xperia T2 Ultra is a massive smartphone with a six-inch screen and was designed specifically with customers from emerging markets including China, the Middle East, Africa and parts of Asia-Pacific in mind, Sony says. It is therefore priced mid-range (though pricing is yet to be confirmed), but features a HD display and a 13-megapixel camera with add-ons such as portrait retouch and collage creation. It runs on a 1.4GHz quad-core Snapdragon processor, has 1GB of RAM and a 3,000 mAh battery. 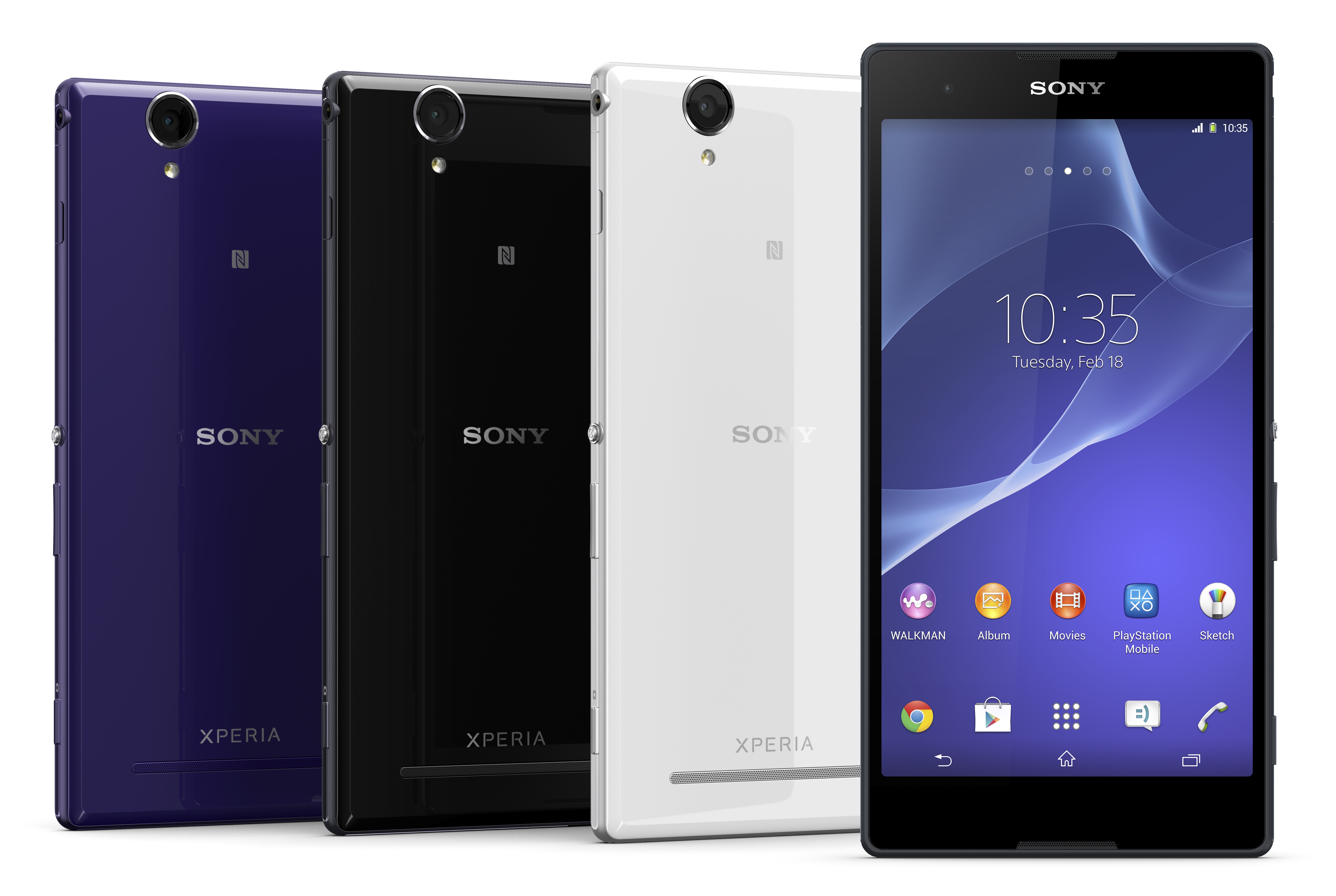 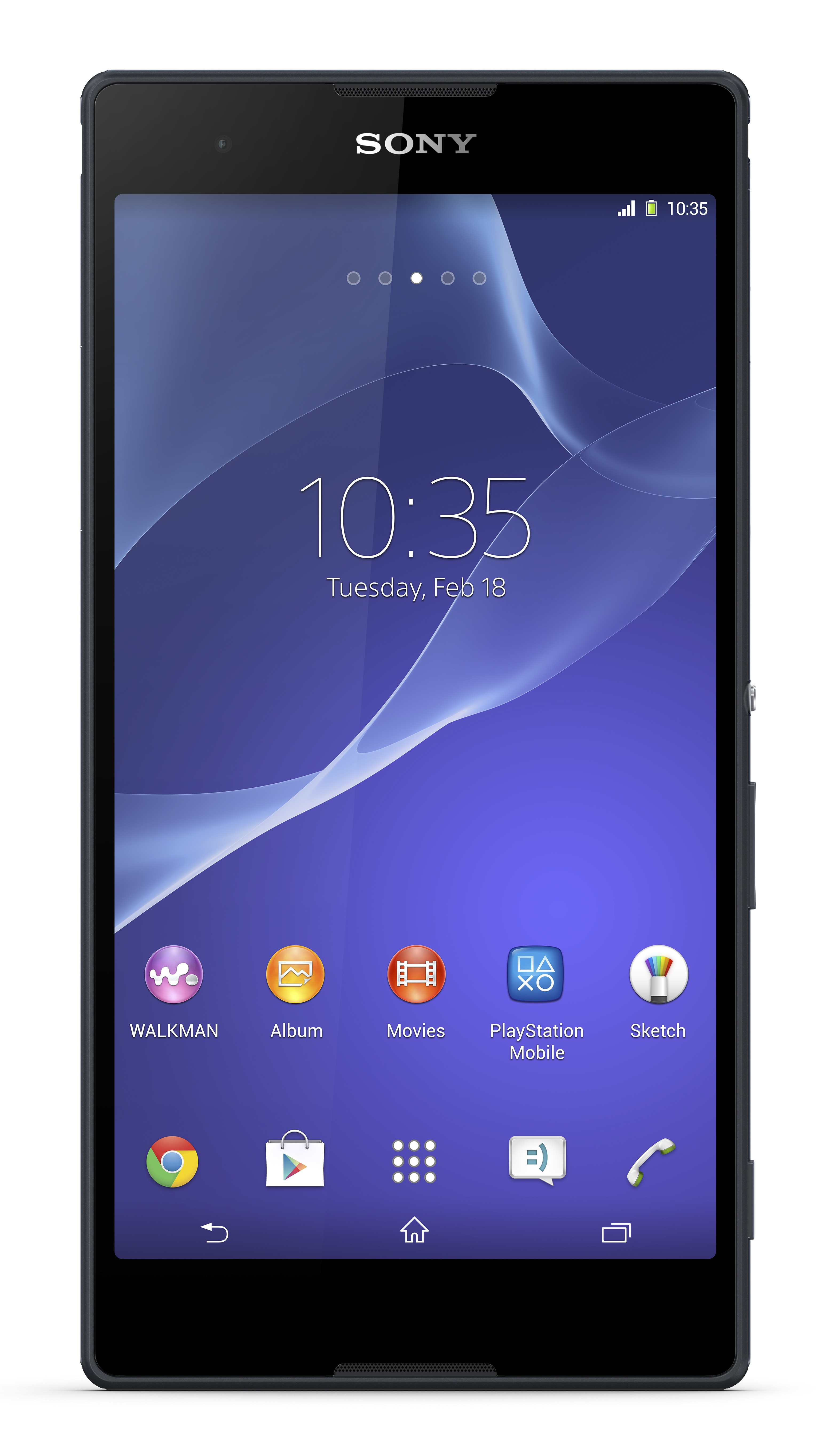 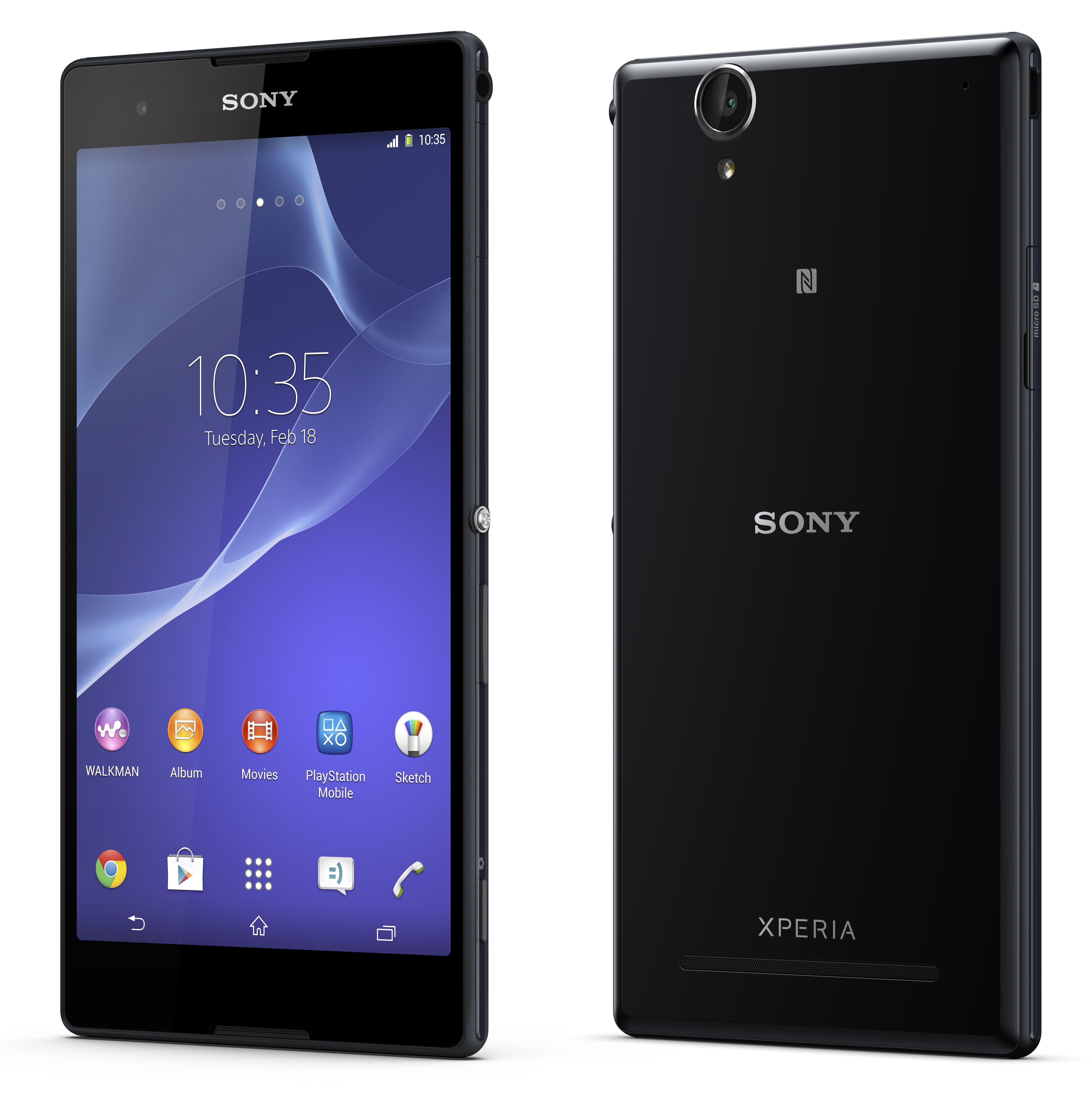 The Xperia T2 Ultra will also have integrated movies and music from Sony Entertainment Network out-of-the-box, the company says. 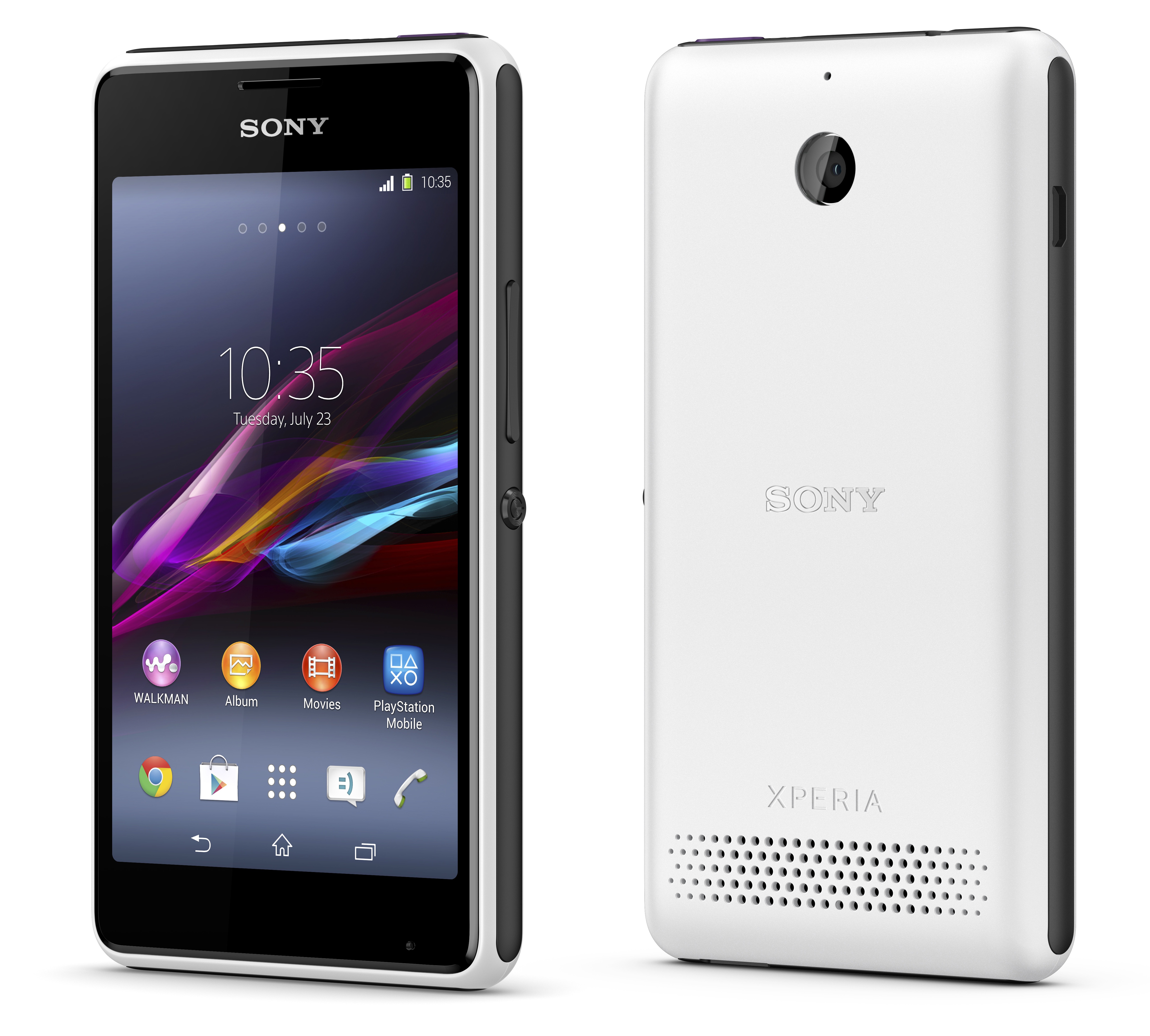 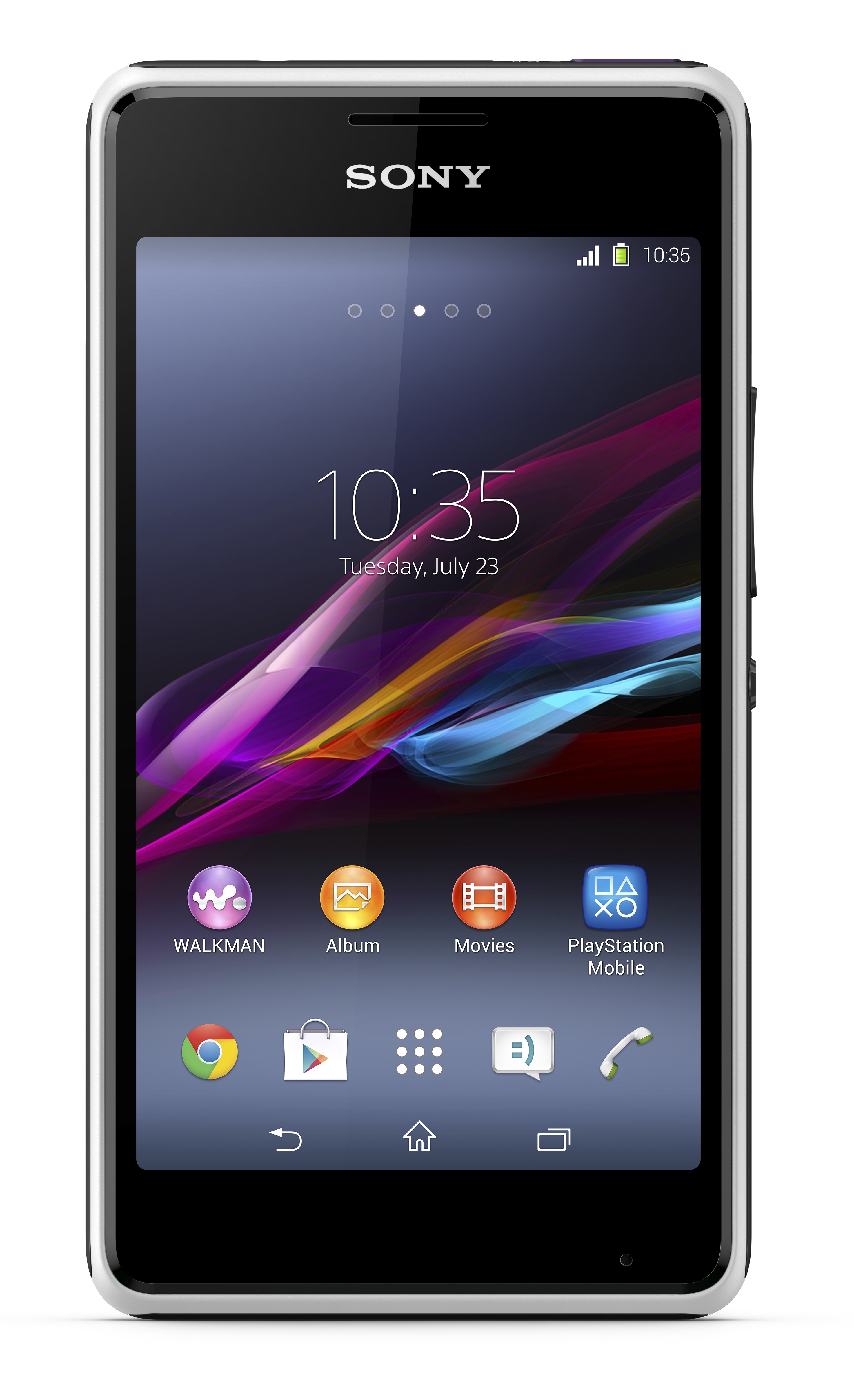 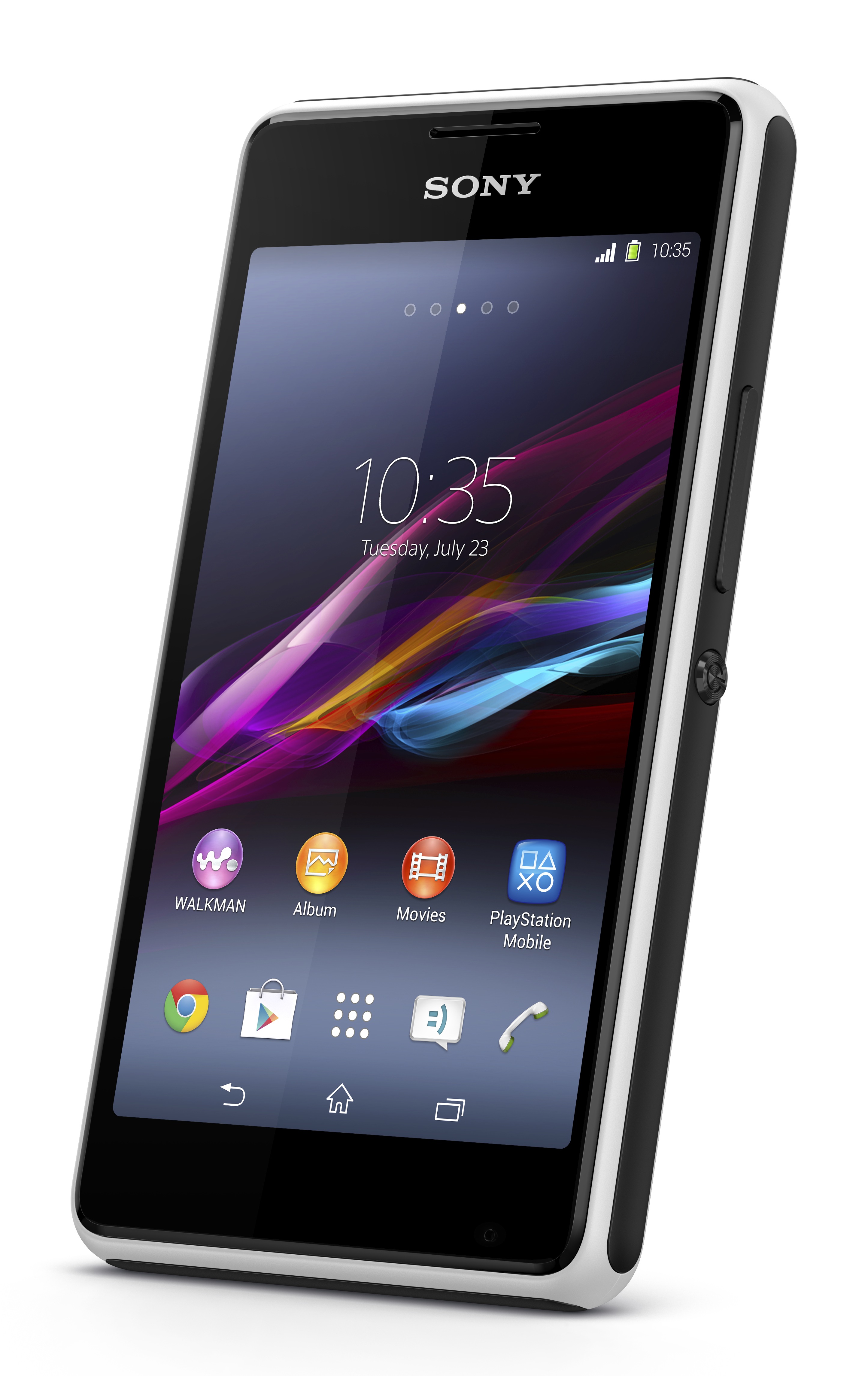 Sony focuses on audio for the Xperia E1 — it comes with a 100Db speaker to produce a louder and cleaner sound. It also features shake-to-shuffle controls and a dedicated ‘long press to launch’ Walkman button to access your music faster. The Xperia E1 will also come pre-loaded with a 30-day pass for Sony’s music streaming service, Music Unlimited.

Both smartphones also come with dual-SIM capability. The Xperia T2 Ultra will launch in major markets in the first quarter of this year, while the release date for the Xperia E1 is as yet unknown.