Does it ever seem to you that pop song lyrics are getting more repetitive? Evidence of one researcher and an algorithm suggests it’s not your imagination — in fact, it’s measurably true.

In an essay on The Pudding, Colin Morris demonstrates repetition by compressing pop songs using the Lempel-Ziv algorithm, the same algorithm that compresses gifs. The algorithm looked for repetition of lines and parts of words, then removed them, reducing the overall size of the song. The chorus of the Sia’s “Cheap Thrills,” for example, was reduced by 46-percent after all repetitions were removed.

So, are pop songs getting more repetitive? If we take a high percentage of compression as an indicator of a repetitive song, then yes they are. According to Morris, and shown in a chart in the essay, “The songs that reached the top 10 were, on average, more repetitive than the rest in every year from 1960 to 2015!”

In case you’re curious, the most repetitive of all the songs Morris used in his data set was “Around the World” by Daft Punk. Considering the only lyric is “Around the world,” it’s no surprise that one could be reduced by 98-percent. 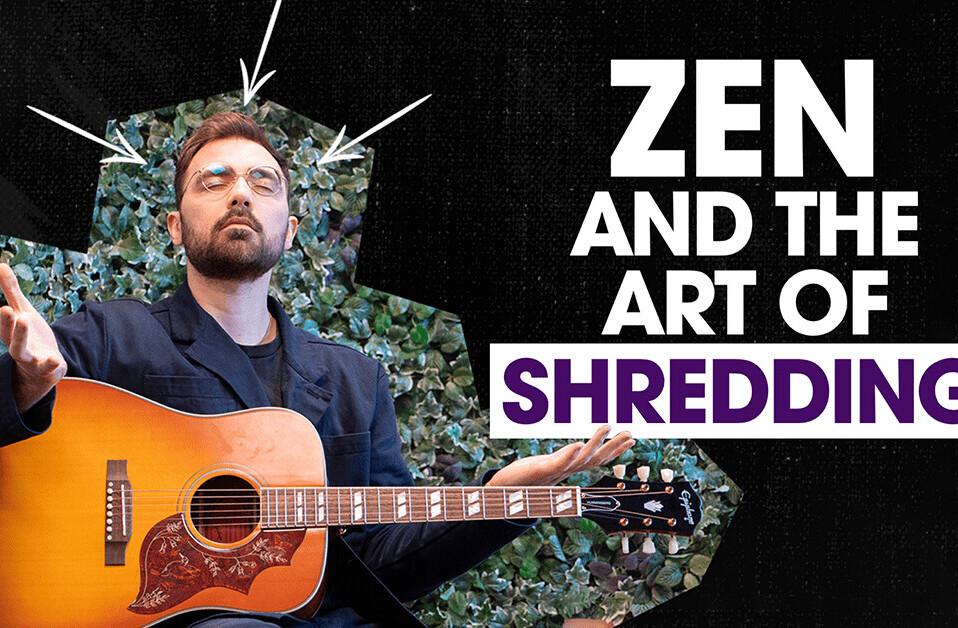