Initially debuted in an April test pilot program, Eat24 is launching its social Notes feature nationwide (in the United States, that is) this month.

Eat24 Notes, which the company says is patent-pending, expands on current Yelp reviews for Eat24 partner restaurants by letting users find and create content about specific menu items they liked, loved or wouldn’t recommend and why.

“With Eat24 Notes, you don’t have to read through five pages of reviews – you can quickly find out which Pad Thai your neighborhood loves and which sushi rolls you need to avoid,” says Eat24 co-founder Nadav Sharon.

Eat24 Notes also functions as a ‘personal tasting journal’, allowing users to write notes to themselves about dishes they’ve tried.

With the launch of the new functionality, Eat24 effectively starts competing with dish rating and recommendation service providers like Foodspotting, Forkly, Tasted Menu, Foodee, Appetude and – you guessed it – plenty more.

Founded in 2008, the company is privately held and headquartered in the San Francisco Bay area. 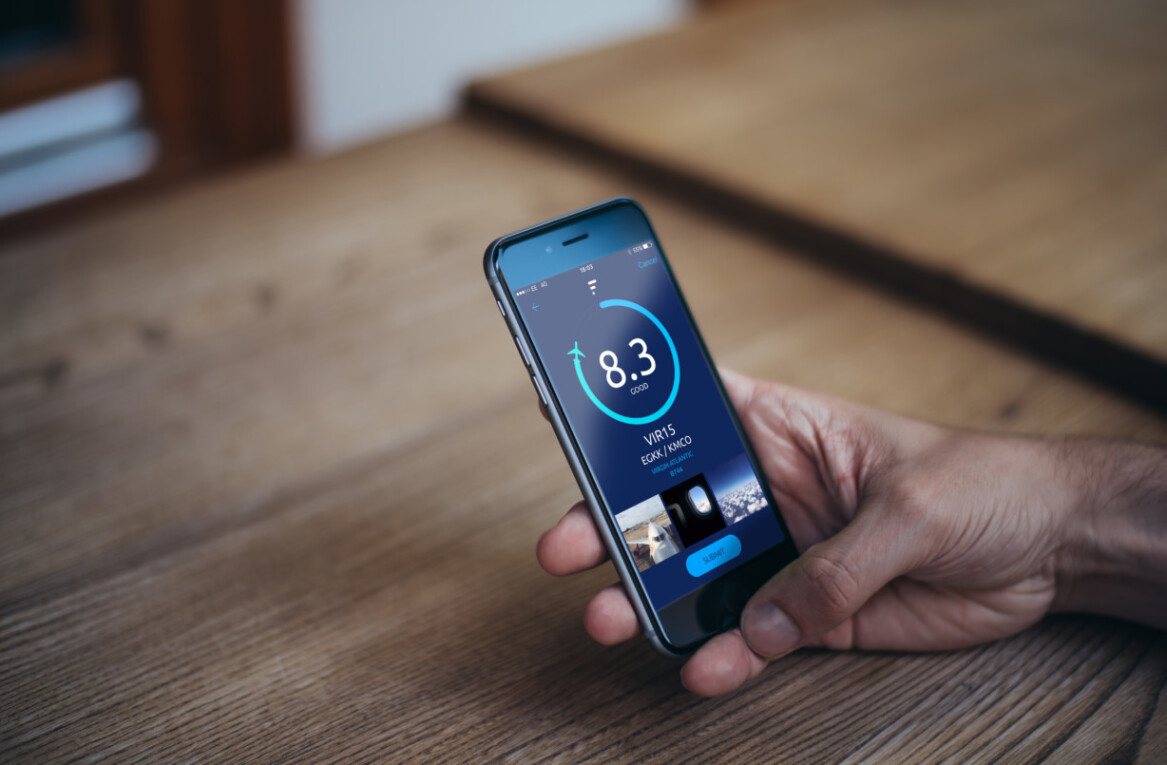