This article was published on February 14, 2015

Snapchat’s ‘Our Stores’ feature is usually centered around an event like the World Cup or the Grammys. But, it looks like the app is experimenting with a localized version of the feature.

TechCrunch reports that the company has launched a Los Angeles version of the Our Stories called TGIF that shares snaps with people within that city.

@drew @JoshConstine @carmeldea speaking of which for the first time in LA I got a love story geofenced to LA pic.twitter.com/rvGzkAQCCB

TechCrunch says Snapchat has confirmed that it is testing the new feature. So expect to see more of this when you’re snapping in major metropolitan areas.

➤ Snapchat Tries Our Stories For Locals Only [TechCrunch] 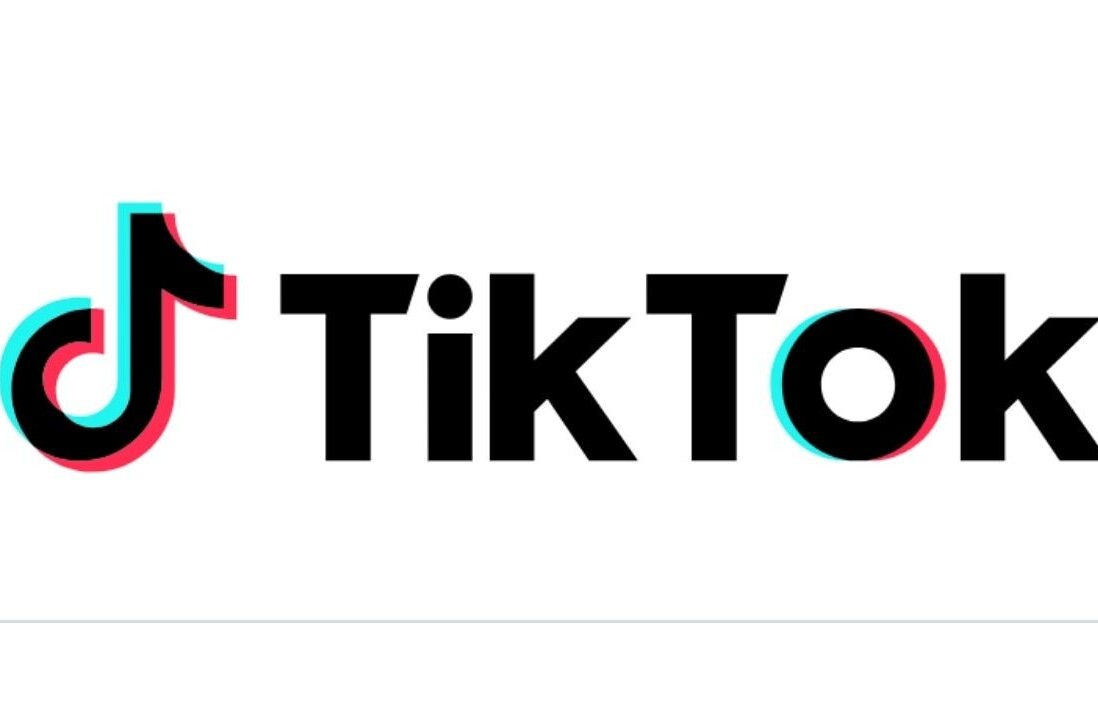