This article was published on November 25, 2009 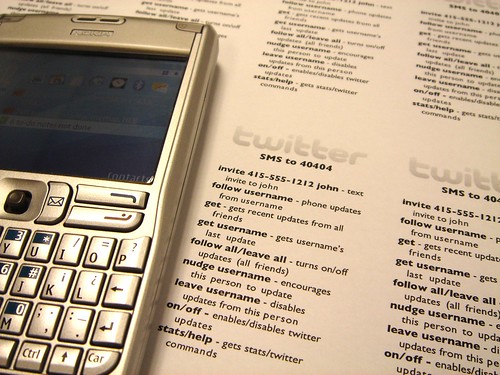 From US, Canada, New Zealand,  and the UK, Twitter SMS has spread its mobile package to India. Twitter exclusive deal with Bharti Airtel, has  launched Twitter SMS in India. The service is being called TweetSms. All they have to do is text “START” to 53000.

The ability to update your Twitter status through SMS was a long time favorite feature of many, but due to rapid increase of users, Airtel being one of the largest telecom rhino in India with over 100 million Airtel users, the deal does make sense to enter a market as large as India with the largest player. This move by twitter comes at an appropriate time in India where twitter has entered mainstream with TV channels, film stars, politicians, updating their twitter status to reach out to an audience.

That is the part of the Airtel-Twitter official story. But this isn’t the complete story, being a service provided by Airtel, and being a ‘value added service’  premium charges would apply per tweet (SMS). To beat that and make Tweeting a bit cheaper, Mayank Sharma introduced sms Tweet.

A simple  but very working usage of Twitter API and Google’s App engine bundled with a smsgupshup platform to send and receive SMS. The service is very simple to use and get started with.

Message being sent to a normal number, you would only be charged for a regular SMS. I used this service and was amazed to see it work so perfect. I guess this would be the only free service without advertisements.

With the already low SMS charges and the news of TRAI announcing to make SMS charges low as a fraction of paisa, this service would be cheap and effective alternative to TweetSMS. Which anyways is exclusively stuck to Airtel subscribers only.

If nurtured and supported properly smsTweet could be a hit, as no other carrier for now has thought about starting this service in India.