Slack is already a great chat tool for companies that want employees to be able to talk to each other privately and in group. It also supports bots that can deliver notifications and pull in RSS feeds. Today, it’s taking that functionality a step further with Message Buttons.

The new feature allows third-party services to integrate with Slack to bring information and alerts to users, along with the ability to act on them.

For example, you could review an expense report submitted by an employee using Abacus, and then approve it with a single click. Or assign a due date to a Trello task, or mark a Pagerduty issue as resolved – all without leaving Slack.

At launch, 12 third-party apps are available to try out. Slack says that it has more than 500 other tools that integrate with its platform, so more of them will likely introduce Message Buttons in the near future.

The move furthers Slack’s mission to become the go-to mode of communication for teams and replace intra-office email. It’ll be interesting to see which other apps hop on board to integrate the new feature, as its adoption by users will depend on whether their favorite services support Message Buttons.

The company has now posted info about adding Message Buttons to Slack apps in its API documentation. 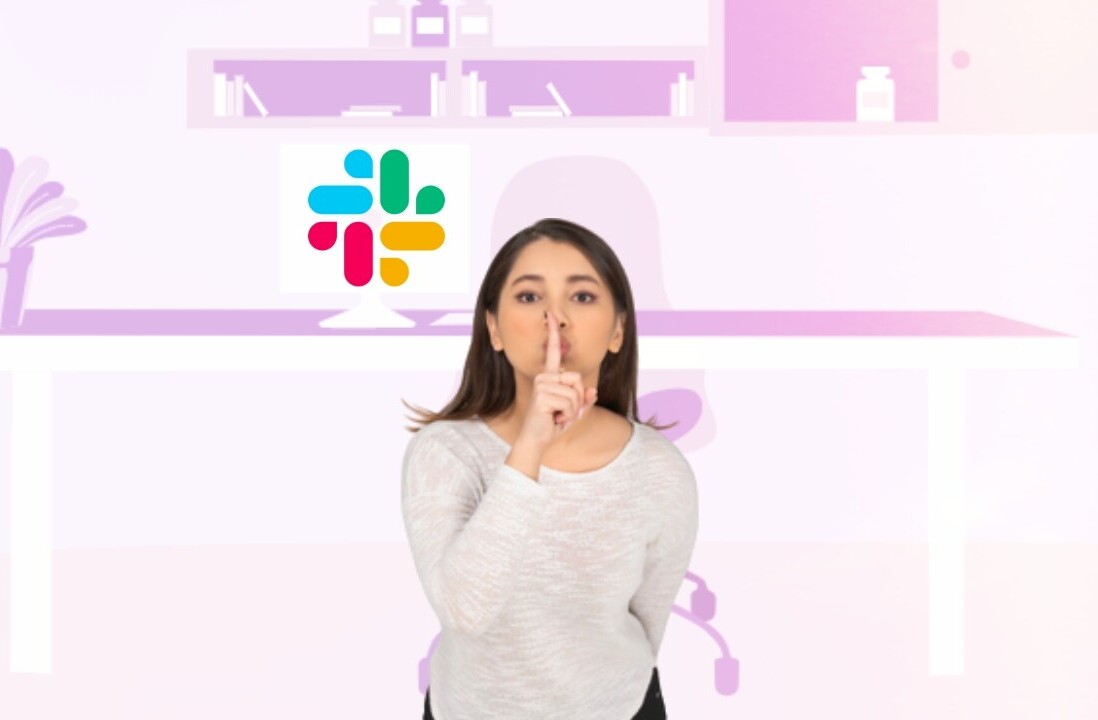