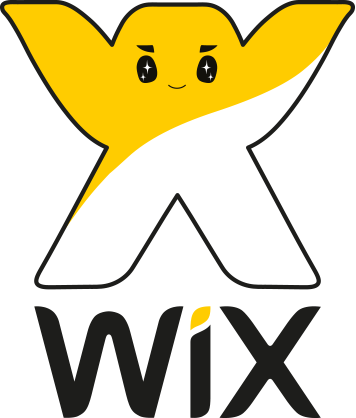 Web development and design platform Wix is seeking to expand its mobile offerings as it announced today the acquisition of Appixia, a platform for building m-commerce apps.

Wix launched a mobile adaptive service for its customers in October 2013, and it says that by the end of the year, more than 1.6 million mobile websites had been created on its platform. Currently, its users come up with over 30,000 new mobile sites every day. Wix says Appixia’s platform, which lets users build feature-rich native m-commerce apps on iOS and Android devices — including push notifications, barcode scanning and location-based services — will help sharpen its focus on mobile.

Since its launch back in 2006, Israel-based Wix has been integrating multiple services and making updates to its product to help consumers and businesses set up their home on the Internet. It listed publicly last year and now has over 45 million users across 190 countries.