Apple’s event invitation for its September 9 soiree only asks that you hit Siri up for more info. Just about everyone is doing it, and getting a mixed bag of feedback from our lady (or guy!) Siri.

Reactions seem to be static for each person; asking Siri to give you a hint multiple times won’t get you different answers.

The interesting thing here is that Apple is embracing viral marketing. We don’t actually know anything, but Siri seems to be playing a key role at this event.

Below, you’ll see some screenshots of various reactions Siri is giving users who ask for hints about Apple’s event. Past that, I’ve cobbled together theories from my colleagues at The Next Web about what Apple has in store for us. 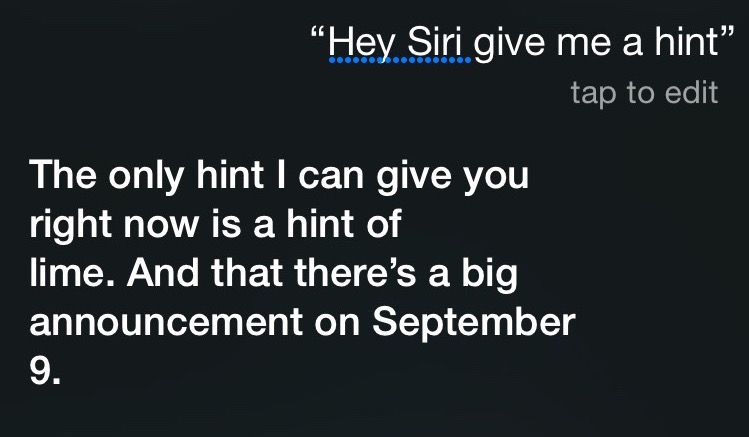 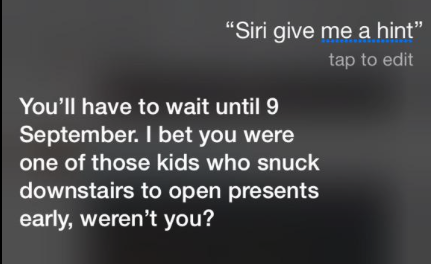 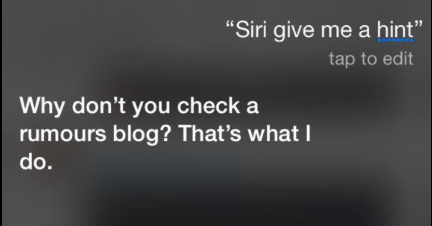 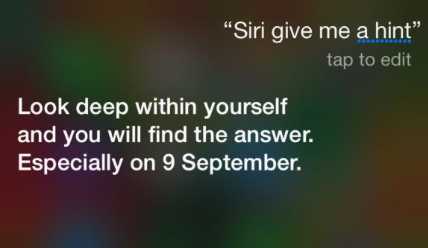 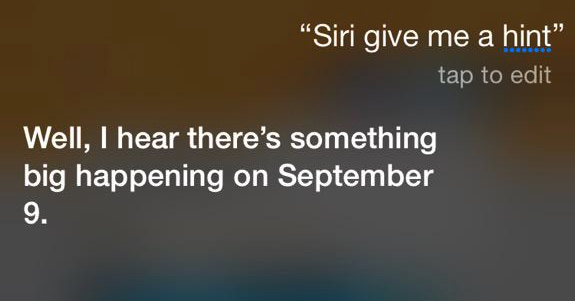 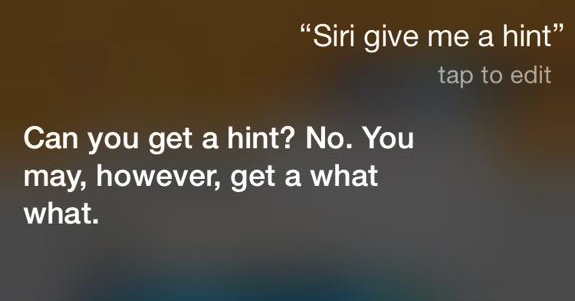 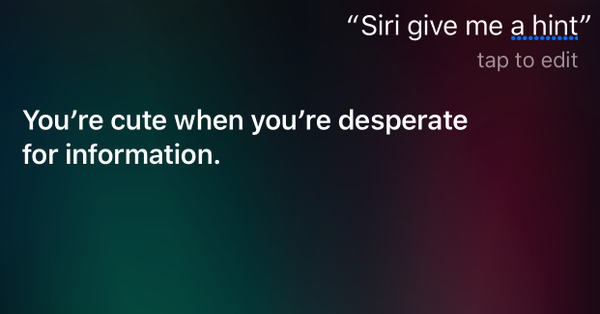 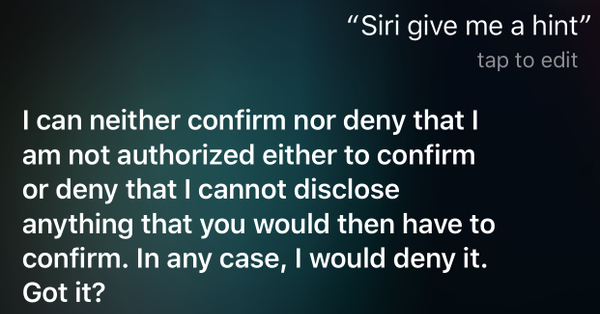 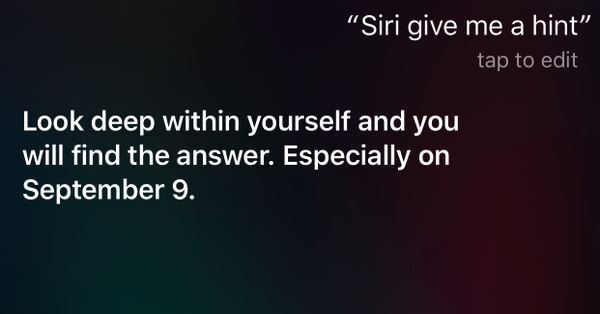 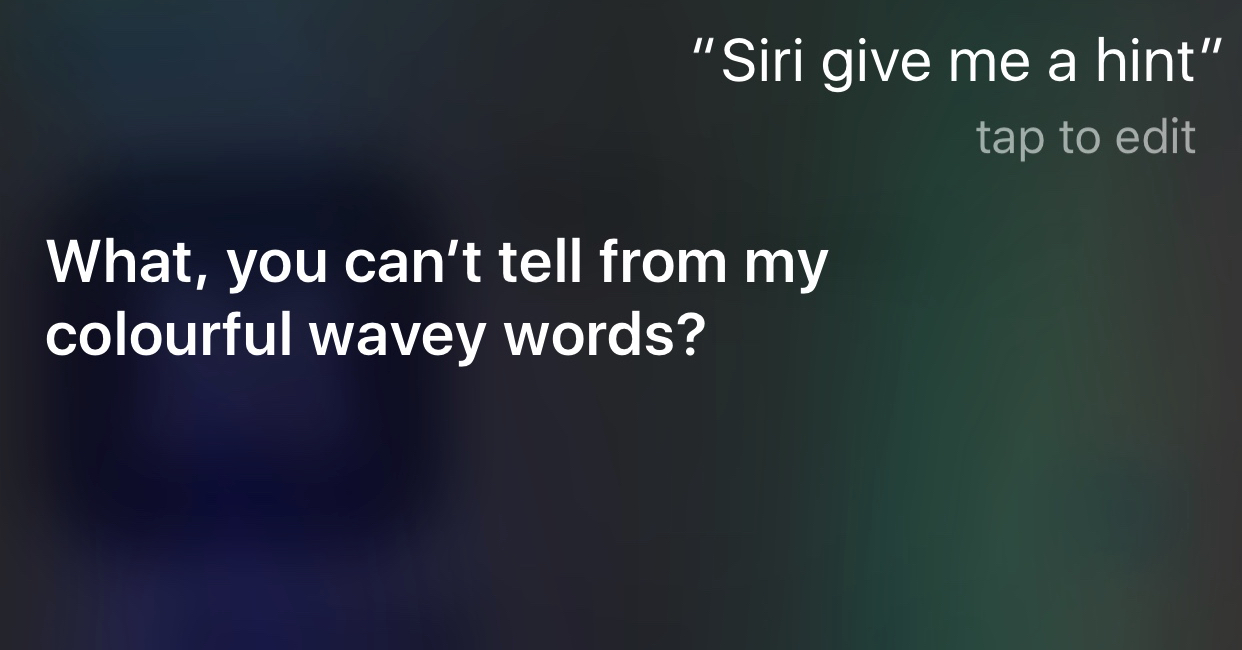 Lauren Hockenson: I just want Siri to be smarter, and execute within apps.

Mic Wright: Siri will nail natural language, and be a true underlying layer in iOS.

Natt Garun: Maybe there’s a Siri gaming component where it plays along with you (like a ghost), or a Siri API (which is likely more of a WWDC thing).

Owen Williams: Siri will be in Apple TV (he admittedly went “bleedingly obvious”).

Jackie Dove: Siri will improve its understanding of complex requests, commands and intent.

Matt Navarra: Apple announces partnerships with the likes of BMW and Audi to have autos kitted with Siri and Apple stuff.

Ben Woods: (this one is too funny not to be verbatim) “Car-related, I guess. I don’t really have any theories. They let Cortana book the venue?”

Me: Siri will obviously be on Apple TV; HomeKit APIs and SDKs pretty plainly say as much. I’d like to see Siri on the desktop, too, like Chrome’s always-listening feature.

Then again, it’s worth considering this Siri thing is a ruse, and while we’re all playing with our phones — Apple has something stellar lined up. Something big… like an iPad.